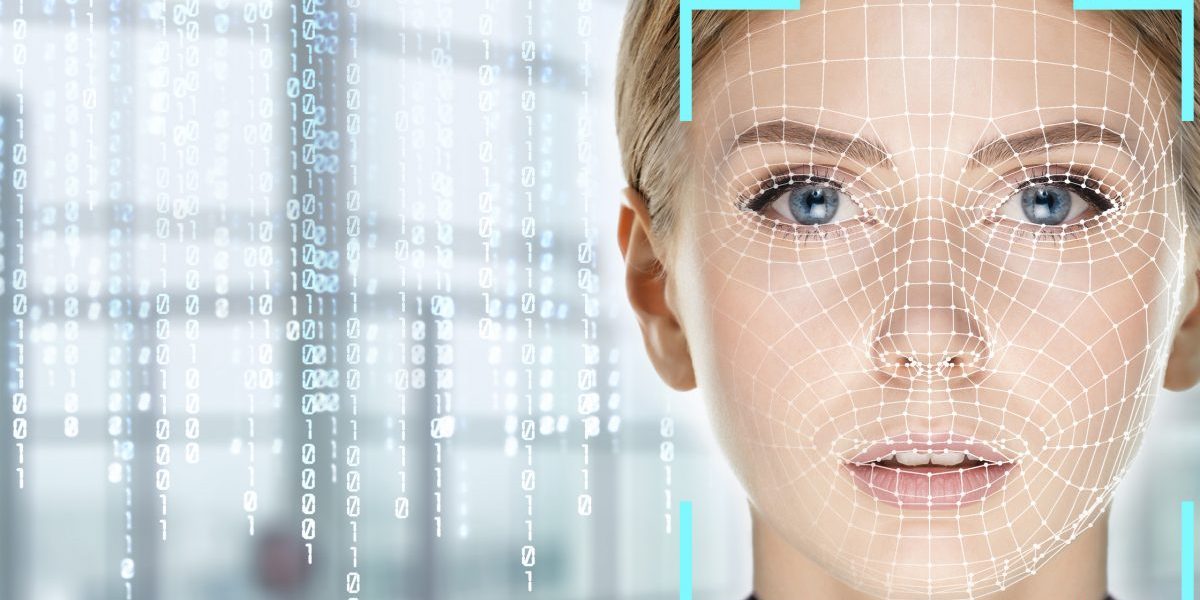 As technology in the 21st century develops, various innovations were invented to make people’s lives easier. But like with any progress, not all of it was meant to be used for good.

One of the things to look out for in today’s society is deep fake videos that use a form of artificial intelligence (AI) called deep learning to create images of fake events, hence the name.

How Are Deepfake Videos Made

The most common type of deepfake media that’s circulating the internet are videos. It can put one person’s head onto another person’s body, or make them say something else that they won’t say themselves.

And making deepfakes takes only a few steps which is why it’s easy to do for anyone who has the right tools.

First, thousands of face shots of the two people are fed through an AI algorithm called an encoder. The encoder then finds similar points between the two faces, reducing them to their shared common features, thus compressing the two images in the process of creating a new one.

Next, a second algorithm called a decoder recovers the faces from the compressed images.

Using two decoders allows the outcome to show the first person’s face with the expressions and orientation of the other. For a convincing video, the process has to be done on every frame.

Such technology or information isn’t rare or exclusive to specific companies. Several apps have also been developed to perform such processes so almost everyone can create deepfakes to their preferences.

Why Are They Dangerous And How to Spot Them

Deepfakes may look like they’re all for good fun but they can be dangerous to the untrained eye. It can cause spread malicious lies, bring down stocks, and cause panic as it can undermine public trust.

Being able to spot deepfake videos gets harder as technology improves. However, there are still some poor-quality deepfakes that are easier to spot. Telltale signs include bad lip-synching that’s off the time mark, patchy skin tone, or flickering around the edges of transposed faces.

Other signs can be also found in the details such as the hair since bad deepfakes show that strands are visible on the fringe. Poorly rendered jewelry and teeth can also be a dead giveaway, as well as strange lighting effects that show inconsistent illuminations and reflections on the iris.

Presently, governments, universities, and tech firms are funding research on how to properly spot deep fakes. But at the moment, the public is advised to stay vigilant and conduct their own research to determine the truth behind circulating media.

Check out my other stories on Disrupt

Florian Sondershausen, A German Enterpreneur Who Changed His Life With His Smart Brains & Hard-work