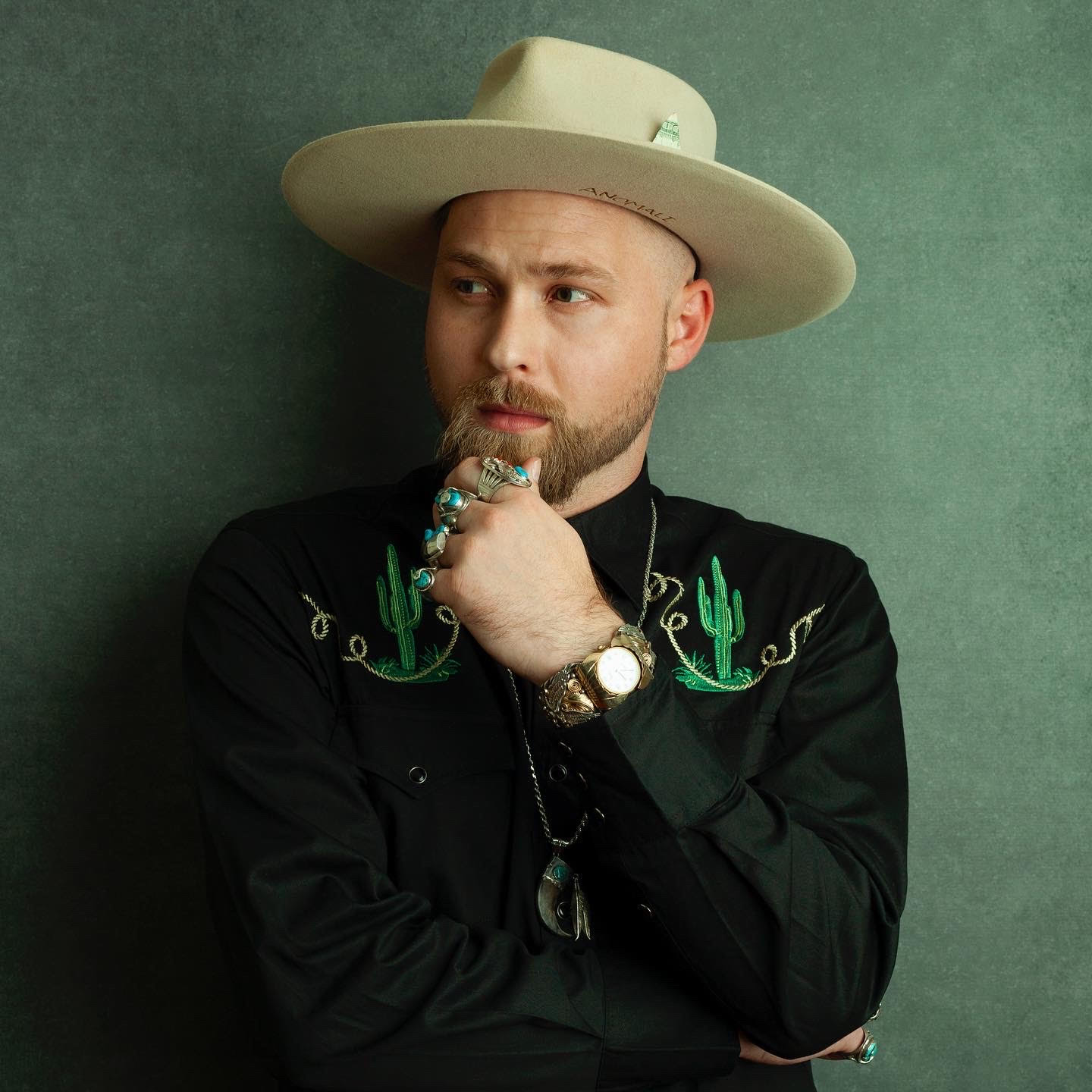 One of the most frustrating things about being an artist today is that unless you’re siding with a given political narrative, your art and character is often further scrutinized. I had a conversation with Don Welch the other day and we briefly touched on this. Don is multifaceted and has been everywhere but namely reps Texas these days, irrefutably one of the richest states in terms of Hip Hop history. He’s a student of the game but also has influences stretching to Led Zeppelin and Folk Blues, all while thoroughly appreciating Big L, “Ask Beavis…” To circle back to the beginning, there’s one question and response that stood out the most to me during my conversation with Don:

This is ever the loaded question, but why is seemingly everything so polarizing today? Why do you think we’re divided to such an extent? Why do you think something that was once as innocent as social media has largely devolved into a cesspool of ad hominem attacks and vitriol?

DW: “I could go for hours on end about this! However, I’ll make it short! The news no longer has to answer to anyone. Their only focus is on spreading hate and lies. These attitudes of biased media platforms like FOX and CNN have carried into social media. The biggest problem we have now is that no one actually fact checks anything. You have companies like fact-checkers now that also need to be fact-checked. Companies like this never actually fact check anything and only present articles from the far left. We also have a problem with everyone being so offended by every little thing but yet say the most offensive shit! When I grew up, people sucked it up, took it, and kept moving. We no longer do that, instead, now people get off on being keyboard warriors! When adults on the news start clout chasing and 16-year-old rappers get rich from it, there is no stopping it!”

I would have to say that I wholeheartedly agree with the majority of Don’s points. We are caught in a propaganda machine and reliable sources are often no longer that. I think we’ve made some vital progression, but there’s also a point where we need to reassess our priorities and really re-examine what we’re outraged about. Logic is your friend and so is Don Welch. I strongly encourage you to check our his video for ”Dead Bodies” and to support him on the platforms below:

Deepfakes Disrupting The Internet How To Stay Safe From Them