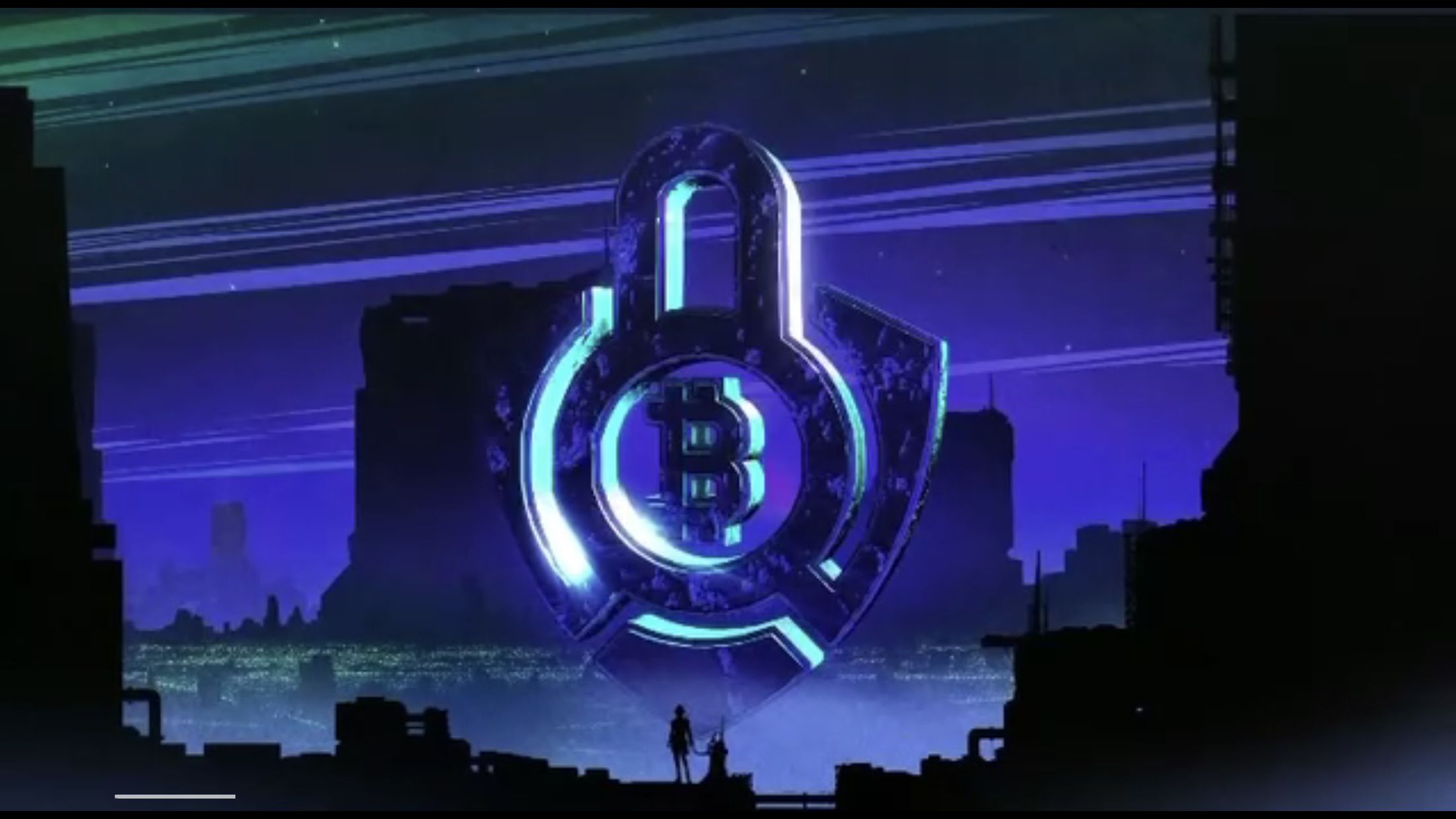 We all know that wealth and power are notoriously in the hands of the elite. It has been like that since the ancient ages up to this date. Governments and economics philosophies have tried to find more ethical forms of richness distribution without lasting results.

Even catastrophic events such as Covid have reinforced the assumption that “the rich will always get richer” at the expense of the masses. It is always been like that and it will always be, unless a disruption occurs. Blockchain might bring a fresh breath to global wealth re-distribution and it has already proved to be, to a certain extent, a fairness distributor. Cryptocurrencies are not a trend anymore, they are a substantial asset of our society and habits. Its validity has been discussed at G20 meetings, in Parliaments and in every Economic Forum worldwide. They have allowed people from any country, social class or belief to access and manage their own finances in a friction-less, border-less, fast and almost free manner.

DeFi is the latest and most disrupting segment within the broader Cryptocurrencies ecosystem. Decentralized Finance is said to be replacing the old, elitist and lobbyist financial system with an ethical, fast, convenient and profitable decentralized infrastructure. In the last quarter, several tokens have come to the market with an attractive benefit: a passive yield generation. In simple words, you invest in these tokens, you hold the tokens in your wallet and you see your tokens amount grow, passively. As the volume of transactions pick up, a certain % of each ticket is captured and re-distributed to holders. How is this practically executed ? It’s all fairly, safely and publicly coded in these tokens’ smart contracts. You just have to invest and forget.

The most interesting and promising yield generating token is SafeBTC. It was launched just in late March and it has seen its community grow to 20,000 Telegram members and almost 55,000 people around the world are holding its tokens. The compounded energy of its community is making waves in the cryptocurrency space. SafeBTC is community owned, there is no ownership. Every single holder plays a huge role in the ecosystem. It was recently listed on 3 popular exchanges such as PancakeSwap (Dex), Digifinex and Indoex. The community is vibrant and they have plans to being listen on major exchanges and establish partnerships with other blockchains and Cryptocurrencies.
If you want to learn more, visit their website SafeBitcoin.io or their telegram at t.me/safebtcoriginal
Related Topics:defi
Up Next