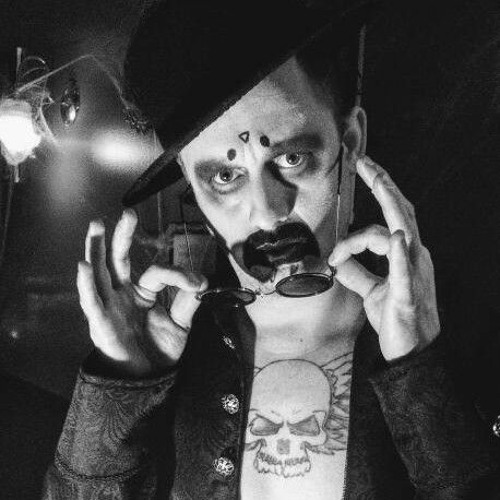 Demi Dahmer has Blasted Soundcloud in a single week and has hit a streaming record with over 17 million plays of his new single “Fuck Your Vaccine ” feat. White Bat Audio, the streaming service tells Disrupt Mag. The previous record-holder for worldwide single-week streams on S.C was “I’m the One” by DJ Khaled.

This is the latest streaming victory for Demi, who is going for a Gold Record. His song definitely digging up lots of controversies. “I just have a long line of supporting fans and Haters, even before I got noticed people were hating on me. ‘my song is enough on SoundCloud and Apple Music wasn’t even live yet. If I get more people supporting me heavily I can see my song going platinum”

People clearly enjoy the track: “Fuck Your Vaccine ” it’s going prime and surely Pandora radio will agree! Soundclouds streaming service is the best place for any independent artist and it grants them the ability to galvanize the fan base around a hit project it has also proven to be second to none.

Apple Music grabbed 10% percent of first-week streams for “Demi” in the US, and 90% percent of the market share worldwide on Soundcloud, the company tells me. That’s a massive accomplishment for an independent artist on a single streaming service with less than a million subscribers and it’s not the first time an artist like Demi has done something like this. MGK has also been founded on Soundcloud.

Artists on SoundCloud can categorize their uploads however they want. At the same time, this new method of music discovery and the new paths to widespread fame for artists feels like it’s happening from the typical music consumer over the age of, 18, who has found new music throughout their lifetime. Back in the day, there were one or two ways artists got discovered, it’s all basically the plot of A Star that’s Born.
First: They’d build a local following, get some buzz, put out a song or two, and then someone, maybe their cousin or a friend, would know a manager, and they would join the music industry.
Second: They’d tour relentlessly and soon fans, managers, labels, and A&Rs would follow. Eventually, in lucky cases, fame.

Today in Demi’s world it works something like this: a guy who sings and a guy who writes music (or wants to start making music) meet at a local party, decide to “link and build,” get together again, and record while huddled over a laptop. They upload the song on SoundCloud. They turn themselves into a meme to start shit and gain attention on social media. Maybe the song ends up in the background of a Kylie Jenner Instagram post. It gets millions of listens literally overnight, and suddenly it’s the most popular song in the country. Labels chase after whoever made it, and scoop up all of their musically inclined friends, too. In the world of Demi Dahmer ” it’s the Devils work”

Related Topics:Demi Dahmer
Up Next

Sama Thakore on Making Covers of the Old Songs, Musical Journey and Much More!