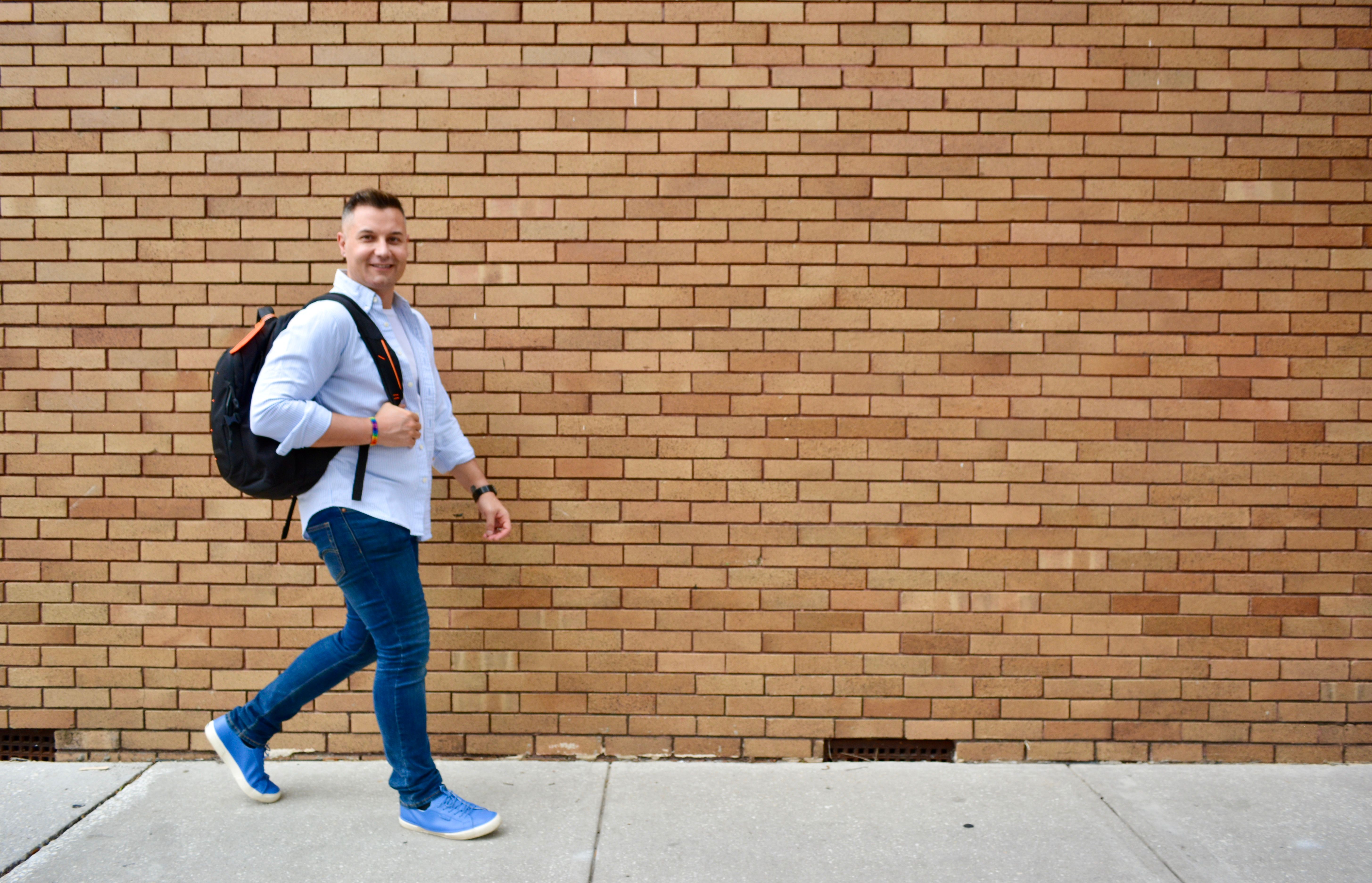 Being bilingual comes with its own set of struggles and efforts. It comes with the exertions of fitting in at a foreign country and gets you totally lost in the translation. Spanish by birth, David Garcia Gonzalez understood these concerns when he moved to the United Kingdom, and with his unmatched dedication and unwavering involvement, he revolutionized the world of localization.

David Garcia Gonzalez is a multi-award-winning entrepreneur, founder, and CEO of GoLocalise, a translation company based in London. He moved to the United Kingdom in 1998 and completed his BA(Hons) in TEFL and Computer Applications with Italian from The University of Essex in 2002. He finished his MA in Translations Studies from London Metropolitan University in 2003, and later in 2005; he completed his MA in Audiovisual Translation from the Universitat Autònoma of Barcelona.

David worked as a Spanish-speaking voiceover and a translator for more than a decade. Using his academic and professional experience, David jumped in with both feet and started his own localization company, GoLocalise, from scratch. Establishing an international brand in a foreign country was like walking on thin waters; however, David’s love for languages, translation, and communication turned out to be the mightiest weapon against all the odds.

GoLocalise specializes in the audiovisual field, translation, subtitling, and voiceovers. In less than fifteen years, GoLocalise has thrivingly manifested a massive network of more than one thousand translators, voiceover talents, and subtitlers in over one hundred languages. It has the most diverse and vast client base of more than four hundred, belonging to different sectors. From blue-chip multinationals and production companies to e-learning companies and big translation firms, GoLocalise covers a broad range to facilitate localization.

In 2014, David joined the Entrepreneurs’ Circle, the brainchild of serial entrepreneur Nigel Botterill, and received a tremendous amount of practical support. He had quickly become someone with striking business skills in marketing, finance, and people management.

David has a mission of assisting and empowering emerging entrepreneurs to excel in their business with certainty and build a life they relish. “ I know what it’s like to have sleepless nights, and wonder if you’ll ever make it, and to look in the mirror and ask, “Is this business even worth all this effort?” says David. The answer is ‘yes.’ His Amazon best-seller book “ Child-Biting, Chorizo, and Chancing Your Arm: How I Made It Big In Britain sheds light upon his persistent vision, struggles of life, and his inspirational story of success. The book aims to inspire innovators and entrepreneurs from every background to develop their businesses in the right direction and have a stress-free life without worrying about their business.

Meet Bobby Umar, A Professional Trainer and Motivational Speaker in the Field for the past 15 Years