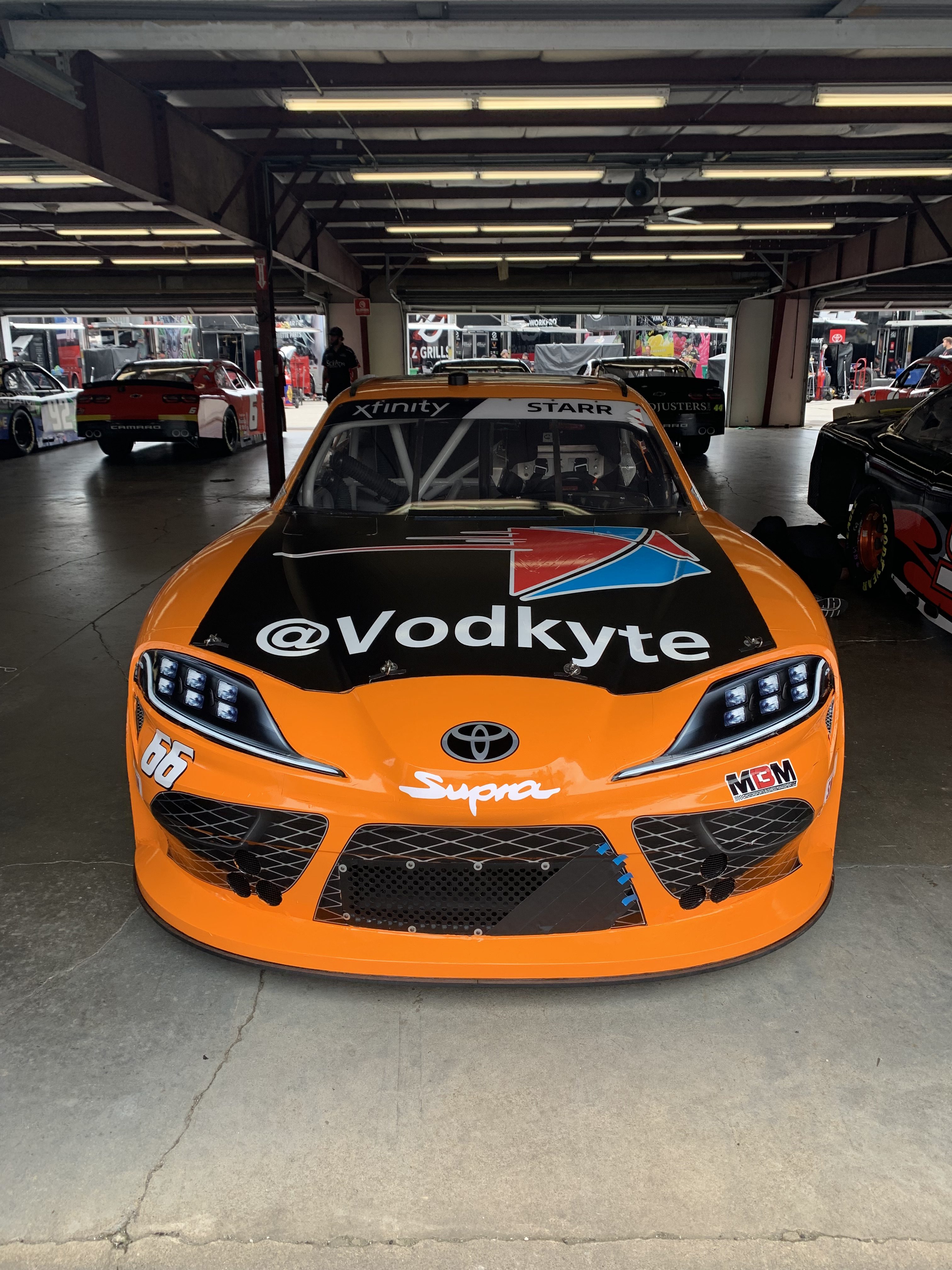 While hard seltzers have emerged as popular beer alternatives across the country, there is a new non-carbonated beverage that is quickly becoming the official drink of sports enthusiasts and the mid-20s college crowd.

Vodkyte is a vodka-infused flavored drink – think of vodka with electrolytes – delivering a smooth, refreshing taste without the carbonation or sugar additives. And it hasn’t taken long for college students and athletes to take notice.

The drink is the brainchild of co-founder Kyle Kent. As he explains, the development of Vodkyte came after seeing a growing need within his social circle for a fresh and healthy alternative to the other popular drinks on the market. Kent had recently graduated from Babson College and was working in Boston in August 2020, where he and his roommates often hosted large parties.

When a friend from Harvard Business School stopped by one day and they served him vodka and Gatorade, it suddenly clicked for Kent: What if they created a drink that mimicked their favorite flavor profiles and provided essential electrolytes? From there, Vodkyte was born.

It has been a learning experience for Kent and his team, who entered the alcohol industry without any previous background or training. After spending months developing their formula and designing four distinct flavors – orange, lemon lime, fruit punch, and icy blue – they needed to figure out how to distribute their unique product.

“What we realized at the time was that we knew nothing about the alcohol industry,” Kent says. “My background was in corporate finance and my partner was working as a client account analyst for a bank.”

Where they excelled, however, was in their ability to build relationships in a competitive industry. As a graduate of Tabor Academy in Massachusetts, Kent reconnected with the Board of Directors Chairman, who also happened to own one of the largest liquor distributors in New England. That initial meeting led Vodkyte to enter a distribution agreement with Horizon Beverage, allowing for distribution in Massachusetts and Rhode Island, followed by Connecticut and New Hampshire.

After drawing on his prep school connections to help launch Vodkyte in stores, Kent and his team began touring college towns, hosting social events and allowing mid-20s college students and young professionals to experience Vodkyte for the first time. In doing so, Kent is on a mission to not simply introduce another drink into the market – but to build an authentic and inspiring community. They have already made appearances at several universities and this summer are hosting the Soflo 3v3, arguably the most touted summer hockey league in the country.

“There are dozens of NHL guys there, college and junior guys who are regulars in the league, and we’re doing Vodkyte jerseys for them,” Kent says. “We have a cameraman who’s going to make it look like NHL 24/7, players are going to wear mics, we’ll produce individual highlight tapes and integrate the community … and we’re going to make it like a TV show.”

It is a deliberate strategy by the Vodkyte team, leveraging live events and social media to bring brand awareness to a vibrant and dynamic community. So far, they have had considerable success, with overwhelming positive feedback from consumers. They have landed on a product that truly stands apart in a crowded industry – but more than that, they continue to build relationships with their core community, delivering not only a refreshing drink but the social lifestyle that young consumers desire.

And for Kent and his team, the best is yet to come. With plans to continue expansion into southern states and eventually reach college towns across America, they have big plans for the years ahead. Given their early success, Vodkyte is a brand to watch in 2022 and beyond.

WeMeta Offers Boundless Opportunities for Companies in the Digital Age