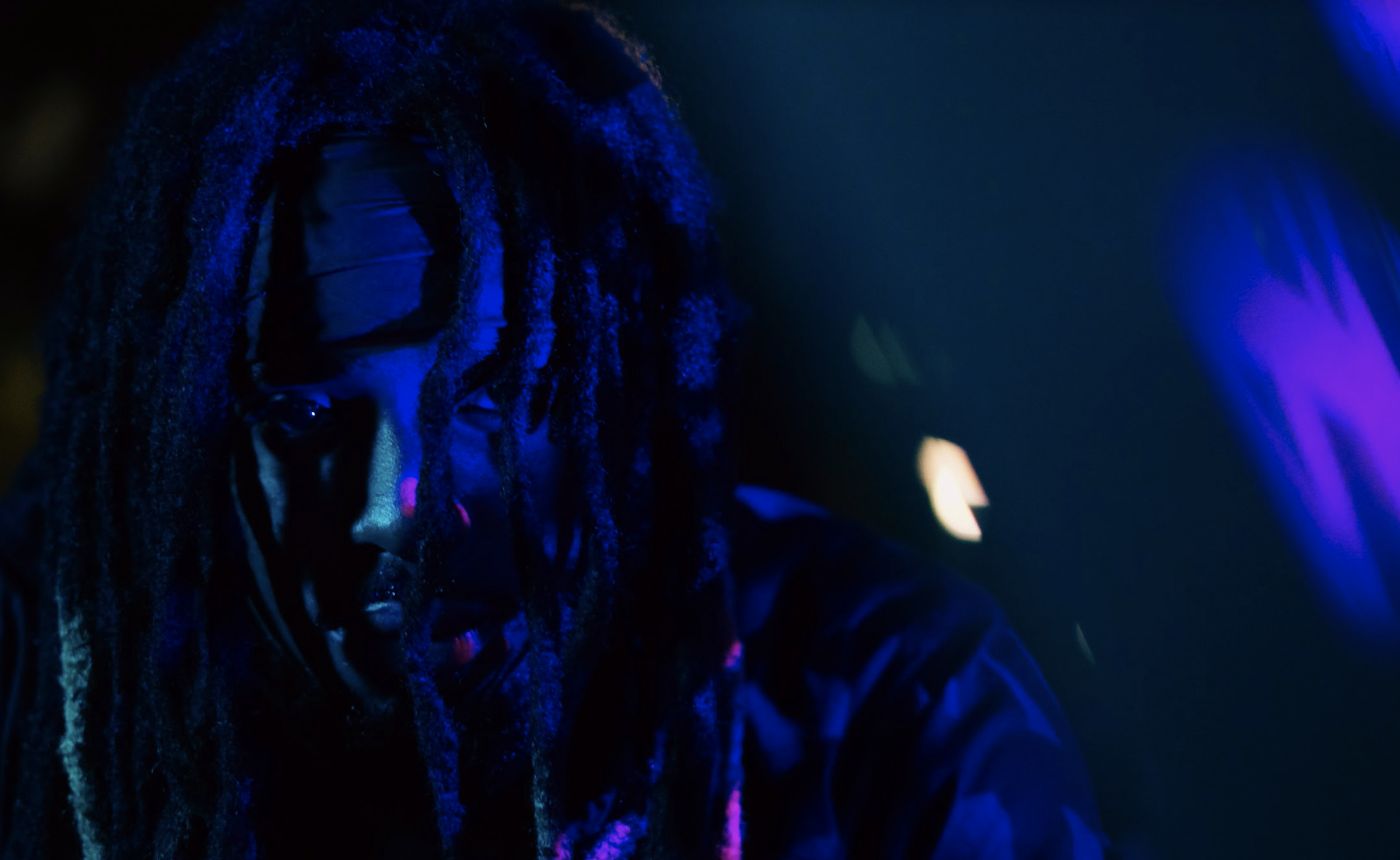 When it comes to music, Texas artist Jackboy Marley is the epitome of a star in the making. His relentless consistency, hard work and his everyday grind speaks for itself. As you read this article he is preparing to release his latest musical project with two new singles already on the way. After pursuing a career as a member of a Hip Hop group by the name of New Era Jackboys, Marley has continued pursuing a career in music as a solo artist. He has released various bodies of work including mixtapes, an EP, and an album, all of which are available for streaming on Spotify, Tidal, and Apple Music. His latest project is set to be released this month with the two singles ‘Let Us Prey’ and ‘How I’m Movin’ leading the project.

During an interview Marley shared that he has been able to find lessons through various aspects of life and applies what he learns into his creative outlet to give them a personal meaning. Having always spoken to his nature, Jackboy Marley is heavily inspired by Bob Marley’s message of love, peace, and happiness. He also expresses that his name “Jackboy” is a reflection of the necessity for respect in the streets, especially where he is from. He describes his sound as multi-conscious, incorporating street, social, political, and spiritual aspects of life into his music to relay what he learns to his audience and to advocate for progressive growth and development in life. He went on to share that he values having the room to continuously experiment, learn, and strengthen his craft and aims to be an inspiration for his daughter by showing her that it is possible to do anything she allows herself the space to learn. It is important to him that he is most recognized by his catalog, his work quality, and his authenticity, expressing that he aims to create longevity in his art just as much as his career.

Previously in his solo career, Marley has released major projects including mixtapes, an EP, and an album since 2018. As of 2022, Marley is preparing to release his new EP,  “Jackal Pt. 2: The Ouroboros Effect,” on April 29th with the leading singles ‘Let Us Prey’ and ‘How I’m Movin’ set to be released very soon. All of Jackboy Marley’s previous mixtapes and albums are available to stream on Spotify, Tidal, and Apple Music.

Keep up with Jackboy Marley on social media:

Related Topics:Jackboy Marley
Up Next

Employment And Labor Law Violations In The Glam Industry