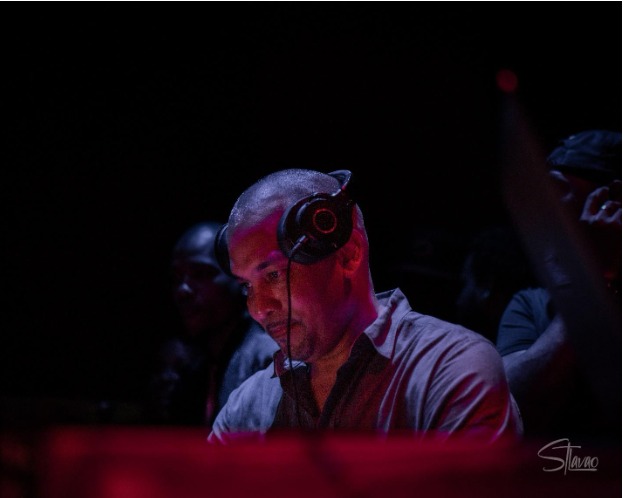 “Ambition is the path to success. Persistence is the vehicle you arrive in.”  Bill Bradley

To accomplish triumph in the music industry while being a DJ is exceptionally hard. With the various up-and-coming talents that come and go in the industry, one must carve his identity and create a stamp unlike any other. DJ GQ accomplishes so by proving over and again the value of his love for music and persevering in expressing it despite the immense difficulty that life offered.

Popularly known as “DJ GQ” in the music industry, Gary Hardie is a game-changer in the entire hip-hop, Reggae and Dance industry. DJ GQ gets his primary influence from numerous realms of culture. This is because of bringing his roots into action, being born and reared in South Florida, and having Cuban, Chinese, and Jamaican parents’ genes that made him create a perfect fusion of perfection and turn his music into art that affects many in miraculous ways.

Since his first breakthrough, we’ve seen DJ GQ’s variety found through his beats and music. Before the DJ that we know him of, the talent had many experiences exploring his potential. He had the opportunity to DJ at Madison Square Garden, and this is one of the early venues where his curious mind led him to discover his true potential. The endless possibilities of what he is going to reach have driven him to grow continuously at such a young age.

The avant-garde, fruit-filled world tour of Kevin Lyttle, where GQ was the disc jockey, heralded DJ GQ’s career from being average to a creative producer/musician. He has collaborated with the world’s most renowned artists of the time like Akon, DMX, and Mr. Vegas, among many others. Proving his immaculate talent in the music industry and being known at first as the “King of Clubs,” he continues to play abroad while maintaining weekly nightclub residencies in South Florida for crowds as overwhelming as 40000 people.

In due course, DJ GQ became a recognized artist due to the perpetual mystery of what he would do next. He is an authority in his genre and works to discover the wonders music can do in everyone’s life. Now, he feels humbled by the countless successes in his career. To count a few, the accolades received by the aspiring Hardie include first Top 40 Mixer on Y100, RadioFacts’ number 6 on the Top 45 DJ’s list, consecutive Multiple Global Spin Award nominations, and “DJ of the Year” at the Film, Recording, and Entertainment Council (FREC) Awards.

DJ GQ has recently begun broadcasting on Bob Marley’s Tuff Gong Radio on SiriusXM. He also had the opportunity to mix on Remix Top 30 with Hollywood Hamilton from January 2021 in 150 cities across the United States and Canada before Hollywood Hamilton’s retirement later that year. The perpetual efforts by Hardie blessed him to gain access to iHeart/Premiere Networks, the largest US syndicator, to continue sharing the masterpieces that he is to the world.

Everything DJ GQ sings about is escaping reality and creating a better one. When DJ GQ creates music, he doesn’t just make it for himself; he also wants to see how far it can go, who it can influence, and what impression will leave on the music industry to reach the precipice of greatness through nothing but sheer perseverance and pure hard work.