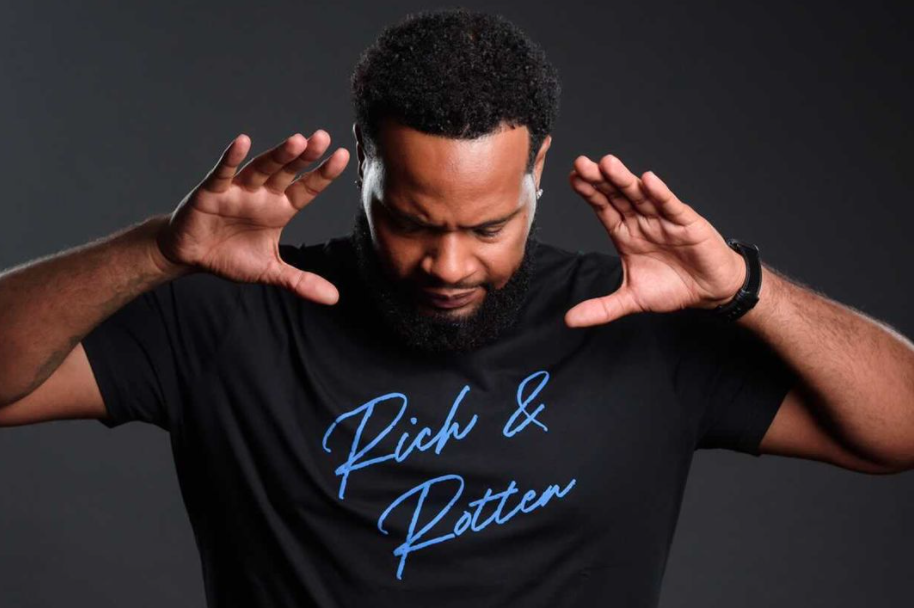 Who Is DJ Mark Da Spot

DJ Mark Da Spot is a famous and inspiring DJ from New York.  During his childhood, he was interested in the music and one of the inspiring people for him was his uncle.  He was born from the Caribbean and now lives in America. In the past, he was a business person but today is the DJ.

He started by giving two different type of venue and was attracting the crowd.  That is why he is called the crowd mover. When he started he was not having any problem like other dj because he is having the good type of skills and also the inspiration from his uncle from Caribbean country.

He has worked with many types of celebrities but mostly he is working for Prince.  He is working with Prince for 4 years and when he started in the music industry then he started at the chauffeur for Justin Timberlake. One day he gave the cd to Justin, after listening to that Justin said that you should go to the MTV party as a DJ.

Going to that party was the first best thing he got from the celebrity booking afterwards he was working with Justin Timberlake for three years.  Then Justin it went to the movies industry then Mds made his company Top Floor Entertainment. This company had different types of popular DJs from around the world.  By opening the company he got the experience and also the connections around the world and today he is working with Prince and also other types of celebrities.

Then asked what type of problem he is having right now because of the covid-19 pandemic. He said that, because of the pandemic now, he is not going to the venue and attracting the crowd and entertain them.  Today he is showing the world his dj skills but from Instagram live.

You Can See His Update News

Those people who don’t know can see him on his Instagram account.  Over there they will be able to understand what type of person he is and how inspiring he can be for many people around who want to become the DJ. He is a very down to earth person even though he is living with many famous people.

Most of the djs from America shows themselves by the jewelry and many other things but this DJ is very different to them.  He doesn’t wear the jewelry and he thinks that hard earned money should be used on your body, it is not for the jewelry which is not beneficial.

Being from the family of DJ he knew what he is capable of and how he can work in the industry.  Because of the skills in the music industry and also because of the inspiration from his uncle he boomed to the top very quickly and very efficiently.  Today he is working at different venues being popular and he is the crowd attraction so it is not only good for him but also for the Management of the venue.