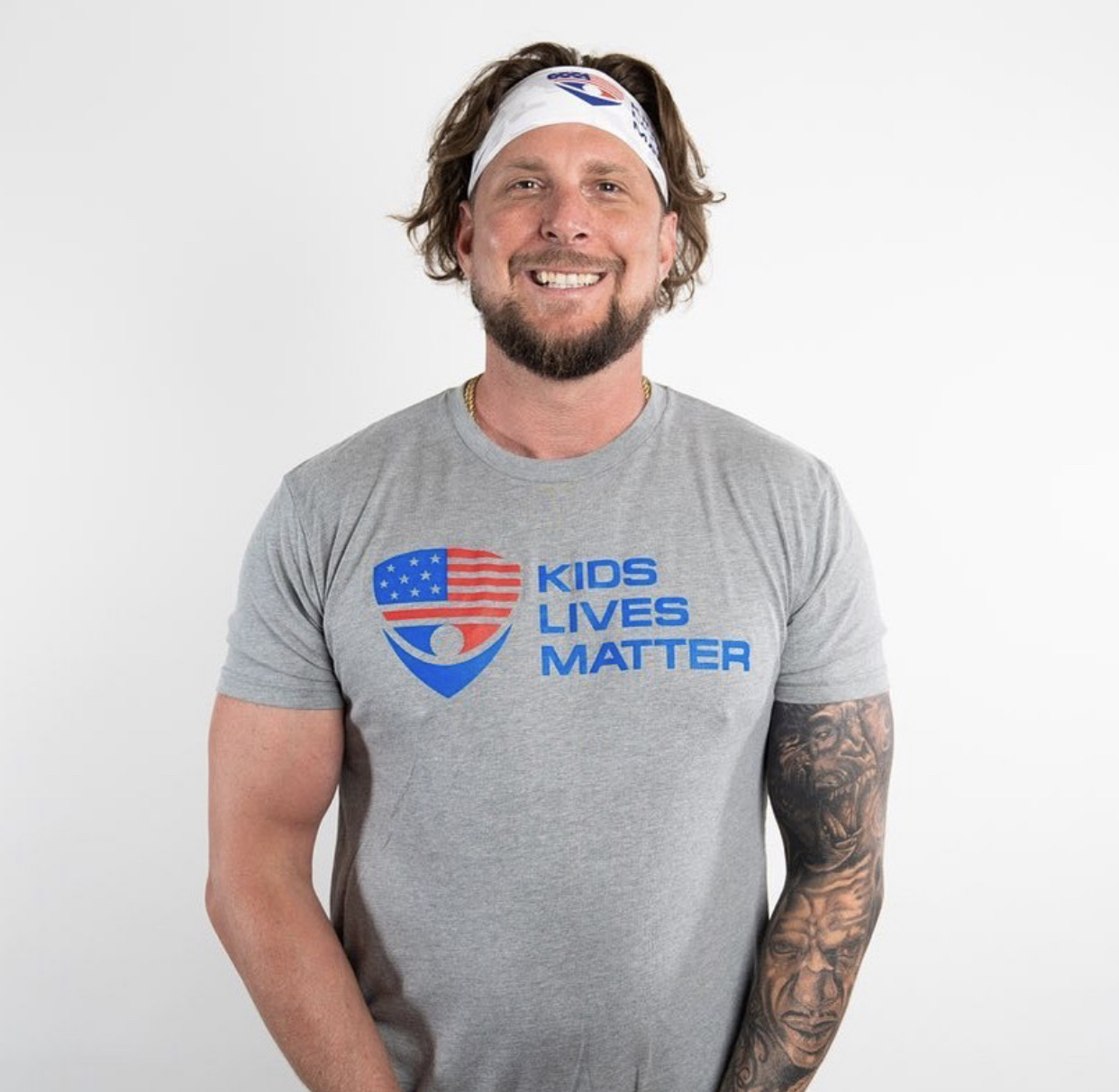 Energy plays a vital role in driving an industrialization goal, a catalyst to economic growth, which features increased production, more job opportunities, better incomes, increased innovation and advancement, and reduced dependence on other economies (reduced spending on imports). Recent campaigns have been channeled in support of clean energy production and usage. The continued acceptance of solar energy in the United States has created an ambiance environment for innovation emergence. In this aspect, Efficient Home Services took the initiative in playing a significant role in providing clean energy to homes.

On one hand, their strategic approach was aimed at reducing energy costs for households, which has a significant impact on the total cost of living, while on the other hand, they are addressing the environmental need on energy efficiency. Besides, having a specific niche market has enabled Efficient Home Services to differentiate itself, appear as a unique authority, and resonate distinctively with a set of target clients. The outcome of the approach has led the business to appear more valuable, reach its growth potential while building a strong connection with its ideal potential leads.

Shawn Henry is Canadian born, living in Florida. He is the founder and CEO of Efficient Home Services. Initially, he worked as a consultant at Cellular Sales. His primary focus is geared towards enabling homeowners to achieve energy efficiency within their homes. He holds ten years of experience in the energy-efficient sector and is an expert in designing and creating green dwellings that fit his clients’ budget. He passionately focused on liberating many homes from the increased cost of power and electricity bills each month.

Just like many entrepreneurs, Shawn had a dark history. At an early age, he witnessed a bitter divorce between his parents, which ultimately led to a single mother. As a result, Shawn developed unruly behavior. While in High School, Henry became a wanted bully, which led to him to several suspensions and expulsions from school to the extent of risking ten-year imprisonment. Job losses tainted his career path to the point of working for three weeks and other times a week and a half before losing his job. For Shawn, he felt as if everything was crumbling down. But as they say, difficult moments never last for a lifetime.

His dawn came along when he received a sales job offer. Speckled, with his good sales vibes and friendly customer approach, Henry hit the ground to discover his hidden passion. As a result, the small solar companies awarded him the best seller while maintaining a sound operations strategy. In 2011, the birth of his new company was realized. The company has been ranked #1 energy company on the INC 5000 and the fastest growing solar energy in Florida. From a mere $400K revenue per month at the start, to recently over $1.5 Million worth of monthly income.

Shawn has shown a vast leadership role in his company and has, with time, built a strong team of experts to work alongside him in realizing his dream and supporting other homeowners in acquiring cleantech solar panels for their use.

Why Do You Need to Instal Solar on your Home?

Shawn Henry’s lead shows that we can save the world and reduce global warming by each one of us playing our roles. Hook up with him here.

Related Topics:energyShawn Henry
Up Next