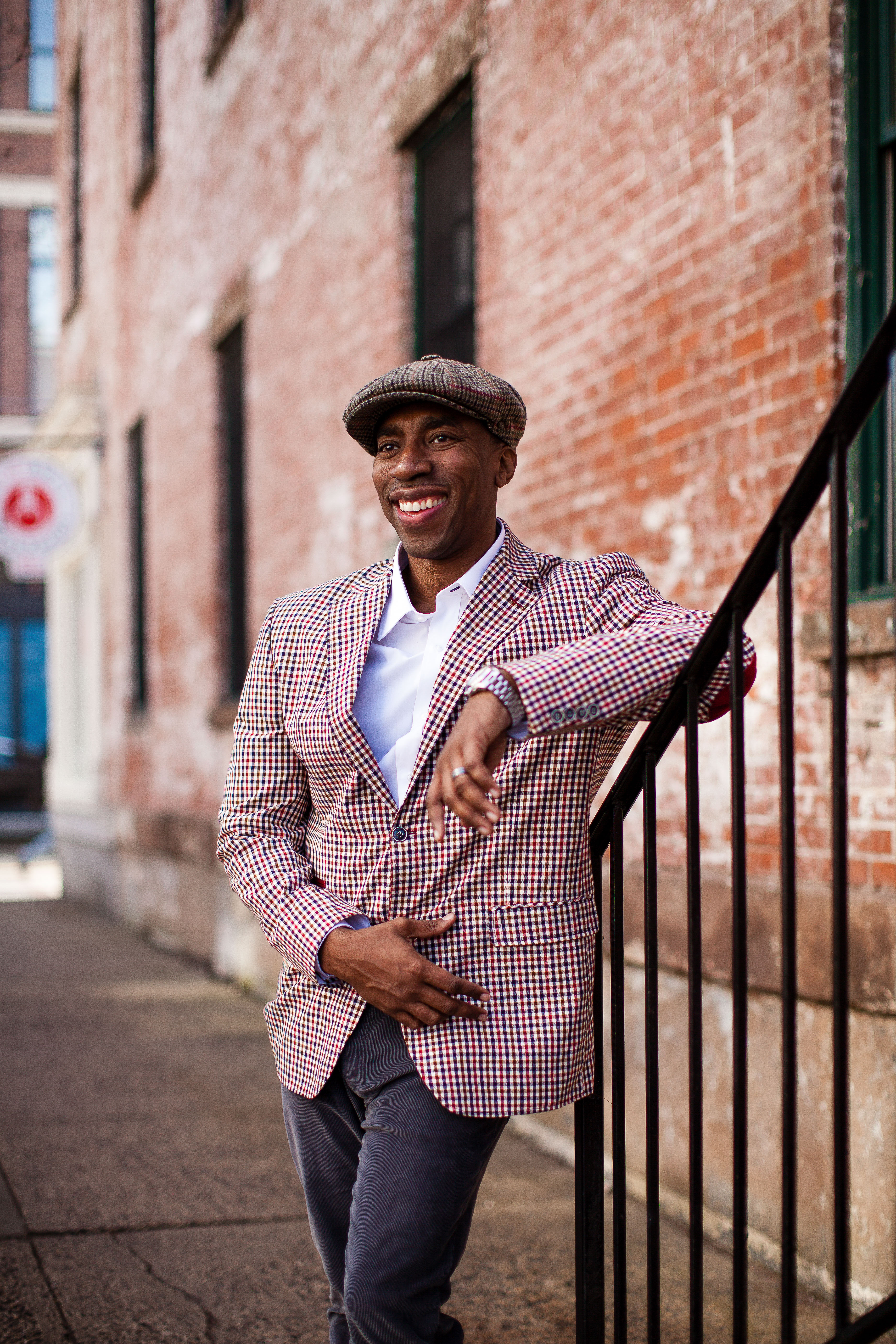 A. Donahue Baker has excelled in a number of businesses throughout his career. As a former Grammy-nominated music producer to a real estate mogul, A. Donahue Baker has made his mark in many industries and wants to help others do the same.  He is part of the fast growing fintech industry. His latest venture is ranked among some of the fastest growing businesses in the country. He aims to give back to others and help them build the wealth just as he did. Though his businesses have become successful, what truly matters to A. Donahue Baker is that he gets to transform other entrepreneurs into millionaires and help them defy the stagnation that keeps people only at the “thousandaire” level.

What makes A. Donahue Baker’s business so essential to other businesses is that they provide services that are usually reserved for people with money to help them accomplish their goals. A. Donahue’s business is one that shows people how to move their net worth from thousandaires to millionaires through their training, which includes YouTube videos, one-on-one consultation, and much more.

What makes the company’s message so powerful is that A. Donahue lived through this scenario himself. As a music producer, he was making enough to do what he wanted, but through his ability to use the tool he is now providing to other businesses, he was able to take himself and his business to the next level. He moved from living in a low-income housing apartment to owning those apartments. Now, he is trying to teach people the same things that can help them start their business or scale up their existing business operation.

What motivated A. Donahue more than anything else was helping his family. His goal was to build generational wealth in order to ensure that he and his family were provided for. After a divorce almost ruined him emotionally and mentally, he dedicated his career to helping his family and others.

One of the ways that A. Donahue helps people become financially free is by helping them to understand the ins and outs of business as well as helping them invest in real estate, which can take them to the next level in terms of their entrepreneurial success. The financing that is provided by his company is also easy to get.

For A. Donahue, it was incredibly important to surround himself with a good team. This was crucial to his success because he had an excellent group of people to support him. His advice for those beginning their own businesses is to set up good structures and understand what you are doing in order to achieve your goals.

One of the things that separates A. Donahue from his competition is that he tries to be as authentic as possible. What has gotten Donahue far in life is being himself throughout all of the struggles that come with operating businesses. He has many gifts that he wishes to share with the world, and he does so while being strikingly authentic.

His next projects include many amazing things to continue his success in the business world and to continue fulfilling his passion for helping others. He wants to continue bettering himself and his businesses as well as expanding to do more. He plans on writing and publishing a book in the near future as well as making a documentary to help spread his story and vision.

Related Topics:A. Donahue Baker
Up Next

Nick and Stephanie Nwoke are Passionate About Teaching Young Entrepreneurs The Blueprint To Success.