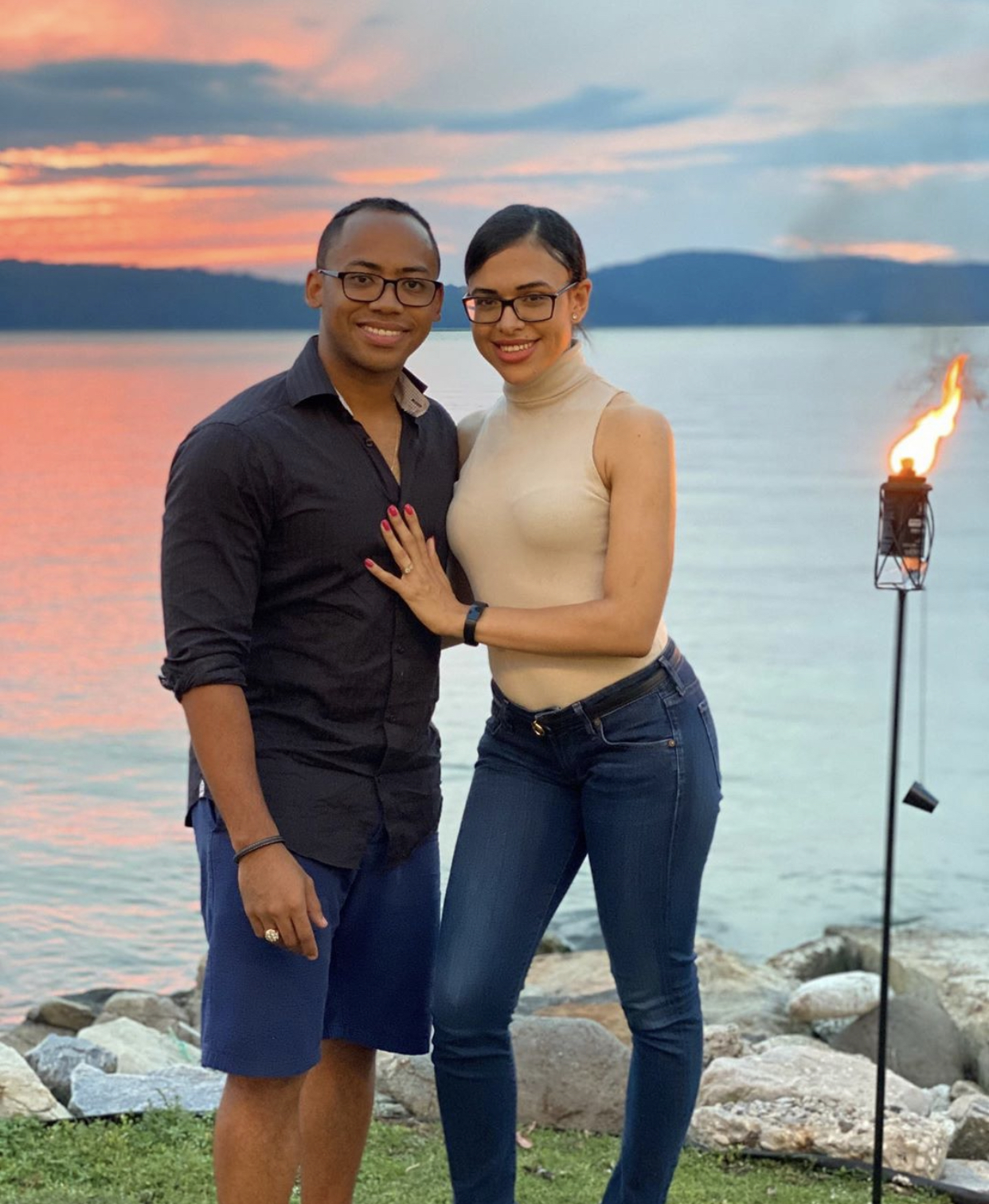 Nick Nwoke is a business owner and public speaker; however, he started his career on a different path. Nick studied pre-med with the goal of becoming a physician-scientist. He was an exemplary student, dedicated to his studies and built an extensive portfolio including researches he completed at Temple University Medical School, the National Institute of Health, Fred Hutchinson Cancer Research and Merck Pharmaceuticals. He demonstrated his knowledge and skills throughout his course of study, but would ultimately take a different direction after his girlfriend then, now his wife, Stephanie Rodriguez, went to a networking event.

Stephanie was headed towards a career in corporate law while also studying history and education for a well-rounded base of knowledge. Her diverse education and experience gave her an edge which opened many doors for her. She took up an internship with the legal department at Bloomberg LP, worked with Squire, Sanders, and Dempsey and performed research with the Dominican Studies Institute in City College. All of these opportunities set her up for success in her field, but she found out later on that her passion lay elsewhere. Outside of her studies, she spent a great length of time volunteering with nonprofits throughout Chester, PA, something she cared deeply about.

Both Nick and Stephanie had accomplished quite a bit early in their professional lives, but a networking event hosted near Swarthmore College would ultimately change their career path significantly. Through solid networking, they were able to find mentorship and establish strong business relationships and partnerships. By making the right contacts and finding the right direction for growth, Nick and Stephanie were able to build a successful business in a short period of time. Their entrepreneurial venture in the business world afforded them vast new financial flexibility and new opportunities. Both are proud to have become full-time business owners at the age of 20 and continue to excel in business management today. Within four years, their business was earning enough to not only support themselves but also to provide for others in their lives like Nick’s mother, Dr. Luz Albarracin.

Always seeking ways to use their knowledge and skills to benefit society, Nick and Stephanie serve on the Alumni Board and Council of De La Salle Academy where they help inner-city children receive advanced educational opportunities—something they are both passionate about. Today, Nick and Stephanie are highly sought-after public speakers because of their successes across diverse industries. They have spoken around the world to crowds ranging from several hundred to tens of thousands as well as reaching thousands of people through webinars and online resources. Both Nick and Stephanie are proud of their accomplishments and look forward to new ones.