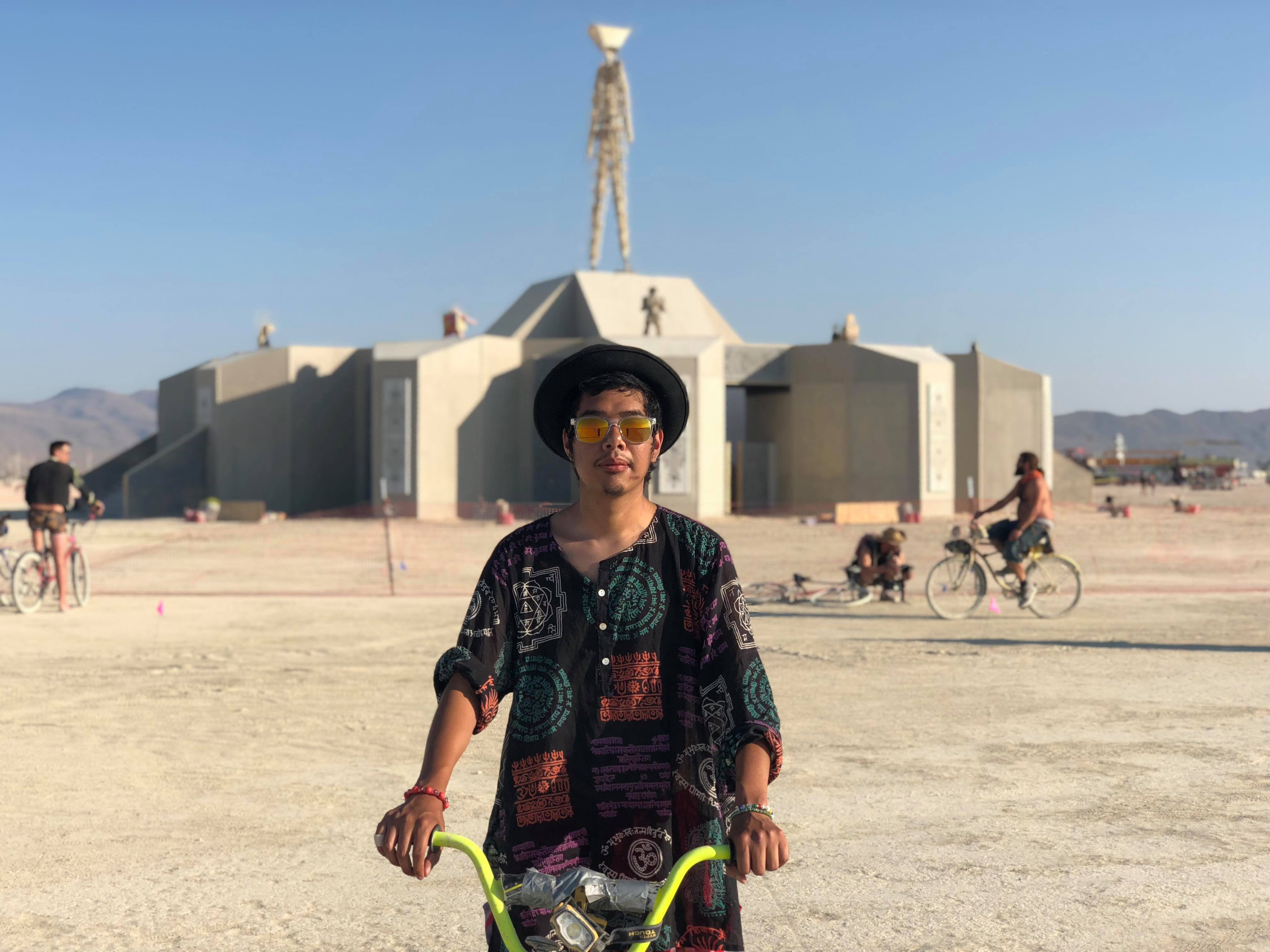 Christian Deciga is a founder of Everipedia, the first decentralized encyclopedia with a built-in prediction market (PredIQt) built on the EOS.io blockchain. He is credited with playing a key role in bringing in millions of page views to the site during its early days via social media optimization. In February 2018, Everipedia secured 30 million in venture capital funding from Michael Novogratz’s Galaxy Digital Fund.

Everipedia can be viewed as an extension of Wikipedia, but it varies in a few notable ways. It is the more open alternative to Wikipedia that Paul Graham, founder of Y Combinator, requested be built in his “Startup Ideas We’d Like to Fund” blog in July of 2008.  While pursuing a bachelor’s degree in computer science at California State University, San Bernardino in October 2015, Deciga met Sam Kazemian and Mahbod Moghadam during a tech talk at Cal Poly Pomona. Christian was so influenced by Everipedia, that he withdrew from his college studies and joined the entrepreneurs in December 2015.

Deciga created great value for the company by bringing in millions of page views to the site through viral social media campaigns. Many of Deciga’s Everipedia entries were being cited in news publication and blogging sites, such as the New York Times. In late 2017, the Everipedia team was even contacted by the co-founder of YouTube, Jawed Karim, who was interested in investing.

The company reached another milestone when Dr. Larry Sanger, who is the co-founder of Wikipedia, joined the team of Everipedia as a Chief Information Officer. After this breakthrough moment, the company’s reputation seemed to have boosted and their analytics were now registering amazing exponential growth in the number of daily visitors on Everipedia. In February 2018, the company secured a venture funding round from Michael Novogratz’s Galaxy Digital Fund amounting to 30 million dollars.

Today, Everipedia is seeing continued international growth in places such as Nigeria, Venezuela, and Korea, and China. In late June 2020, Everipedia made news in the blockchain space when Binance (the world’s largest cryptocurrency exchange) announced that they listed the IQ token with no listing fee. The Everipedia team also announced plans to venture in DeFi (decentralized finance) around the same time as the Binance listing.

The Everipedia team wants to provide the world with knowledge in the form of decentralized apps or dApps. The latest dApp released on the IQ network is an easy to use prediction market called PredIQt. Thiel fellow William Legate serves as PredIQt CEO, Legate joined Everipedia in early 2019. PredIQt allows users to purchase and trade shares in the outcomes of future events. Users can earn money by correctly predicting whether or not any given event actually happens.

The success story of Christian Deciga is truly inspiring. At the age of 16, Deciga worked a full time job as a cashier at a McDonald’s in Garland, Texas to help support his family when his mother was out of work (sharing a similar story as CZ, the founder of Binance.) He recognized his true potential, even at a young age. His brevity and willpower are commendable, and so are his skills, intelligence, and wisdom, so early in life, which became a reason for his success. Outside of his work at Everipedia, Deciga is also an electronic musician, and angel investor. In early June 2020, Deciga became an angel investor in Bru., a beer company founded by Connor Blakley, a notable figure among Generation Z. Deciga is currently being mentored on music production by established EDM artist Juyen Sebulba, whom Deciga graduated with in the same class (North Garland High School, 2010).

Learning Skills As He Goes: Anthony Agyeman Learned His Many Entrepreneurial Talents As He Began New Businesses