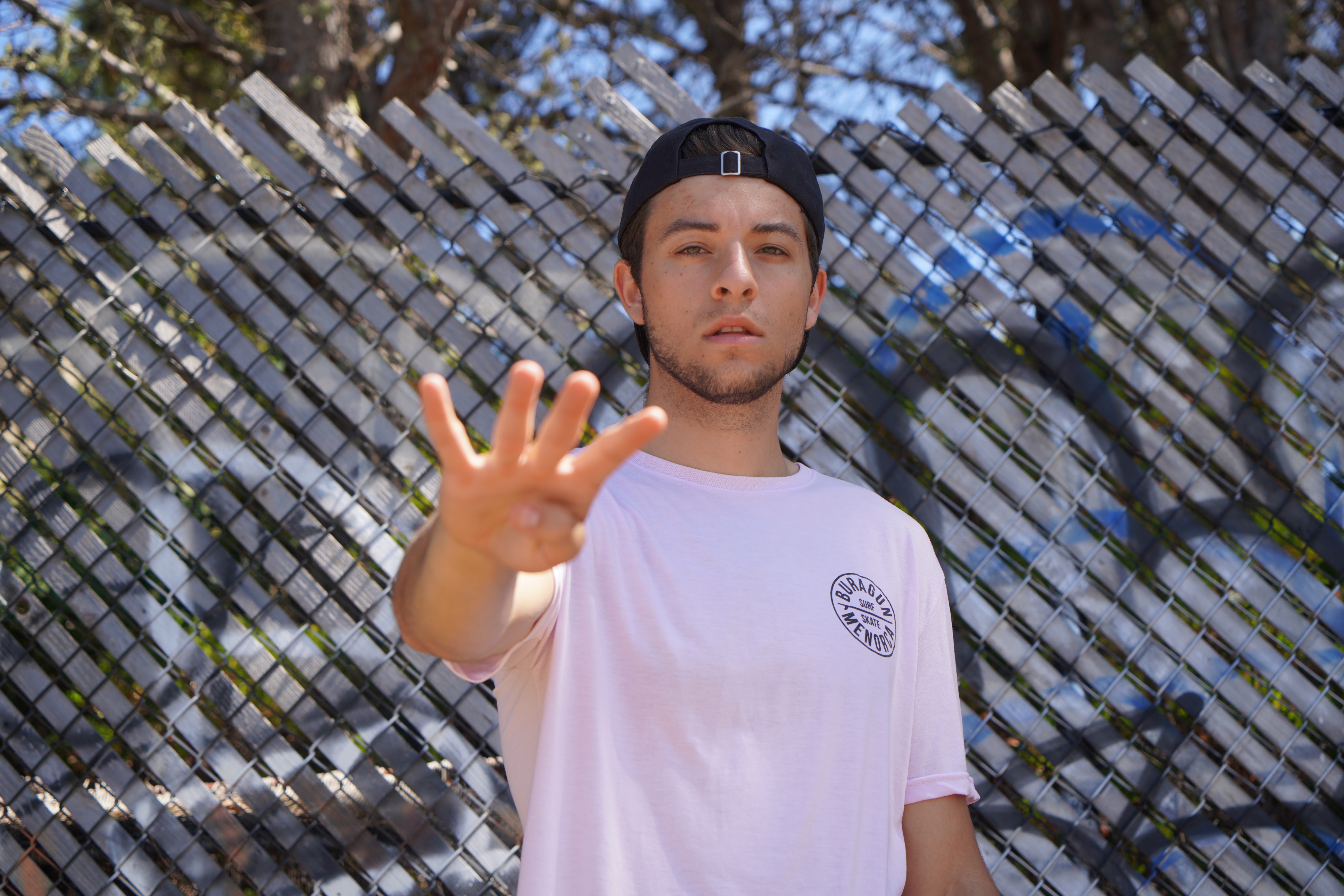 Everyday the music industry is constantly evolving, allowing new methods of making music. In the past, the only way a musician could get their sound recorded is by paying for expensive studio time. Since this often costs so much, musicians were almost never able to take full advantage of their talents unless signed by a record label. The high cost was due to audio engineers requiring school which resulted in higher studio rates. Since around 2015, more music has begun to surface due to self taught audio engineers and producers.

One person who has defied this norm is Marcus432. When he was in college, he used to watch his friends produce music until eventually he decided to try it on his own. He then went home and downloaded Logic Pro X, which is a beat making and recording software. After seeing the growth of his craft, Marcus432 realized his potential and began setting goals, which would soon pave his way into today’s music industry.

With the newly gained inspiration, the young artist had to find his work/life balance in order to succeed. While Marcus432’s peers were out partying every night, he chose to spend his time in the studio. The young artist stated, “I was only focused on two things: making music and passing classes. I started spending less time socializing, and more time producing, writing, recording and engineering my new tracks.” This sacrifice seems to have laid the foundation for a promising and long career.

Marc Feinberg, also known as Marcus432, was born and raised in San Mateo, California. While studying construction management at Cal Polytechnic State University, he discovered a burning passion for music, encouraging him to teach himself how to produce and engineer music. He then found his voice while learning how to rap and now collaborates and performs with some of today’s biggest artists. One amassed feat accomplished is performing every night with the renowned artist, Blueface on his “Find The Beat” tour.

Although Marcus432 has multiple inspirations such as Logic, Drake, and J Cole; his first inspiration came though Mac Miller. Marcus432 claims that he would’ve never had the same passion for music that he does now if it wasn’t for Mac Miller. He taught him that anything could be achieved if you assemble the right team and work hard enough. Even though Mac Miller has since passed away, Marcus432 still holds lessons and examples from the legend.

The Future For Marcus432

Undoubtedly, the young artist has shown promise to a sustainable future music career due to his ability to produce and engineer his own music. This means any record could be released at any moment for his fans to hear. Marcus432 just released a collaboration song with 2sox called “Fly Again,” about current events in the United States. Paired with his music, Marcus432 has a big track record for performing and will be organizing shows once the current pandemic allows.