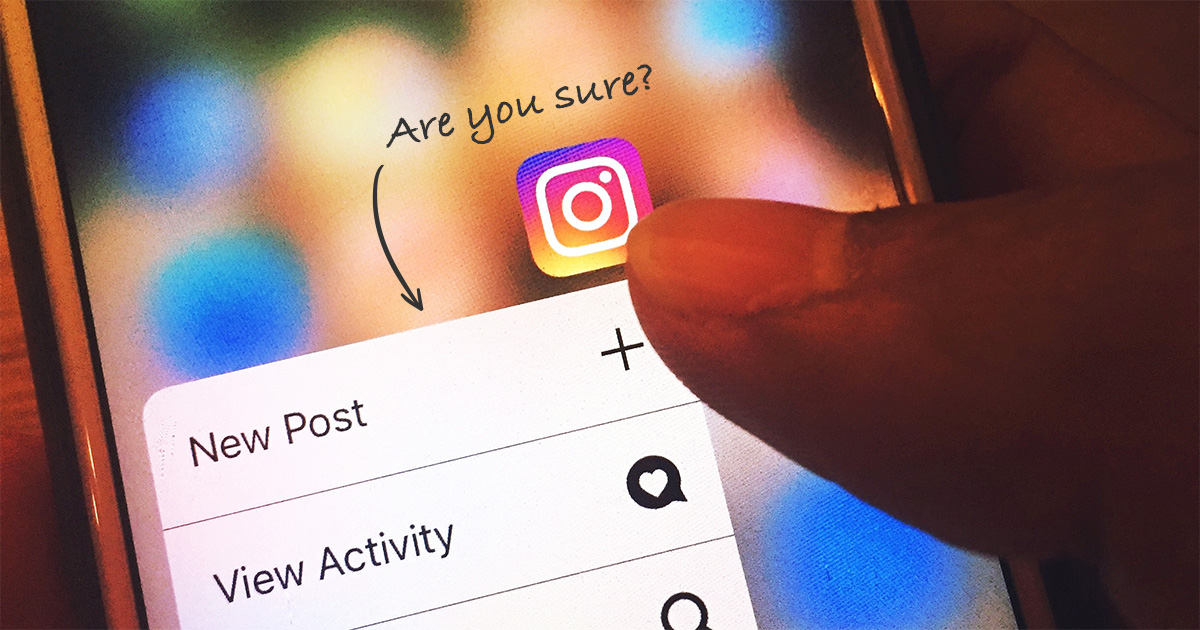 LOS ANGELES – On Monday, Facebook said it would be testing out a new feature for users in which it would prompt users to open and read an article before blindly posting it to the social media platform.

The new feature will activate if a user attempts to share a news article if they have not clicked it and read it prior to sharing it to users.

“If you go to share a news article link you haven’t opened, we’ll show a prompt encouraging you to open it and read it, before sharing it with others,” the company wrote in a tweet.

Starting today, we’re testing a way to promote more informed sharing of news articles. If you go to share a news article link you haven’t opened, we’ll show a prompt encouraging you to open it and read it, before sharing it with others. pic.twitter.com/brlMnlg6Qg

However, some users believe this isn’t the fully-executed solution, going even further to suggest that an “indicator be added to posts where the author hasn’t read the article they are sharing.”

It would be more impactful if there was an indicator on posts where the author hasn’t read the article they are sharing. 😉

This move by Facebook follows suit to Twitter’s similar message prompt it enacted last year in response to misinformation campaigns during the 2020 U.S. Presidential Election.

Have you recently tried to retweet the link to an article you came across on Twitter, but haven’t read it? If so, you have probably seen a pop-up message from Twitter asking you if you want to read it first before retweeting. This prompt was initiated back in June 2020, when the company announced that it began testing the feature on Android phones in English “to help promote informed discussion,” the company said.

After three-months of testing the feature, Twitter said its users were opening articles 40% more often after seeing the prompt.

📰 More reading – people open articles 40% more often after seeing the prompt
📰 More informed Tweeting – people opening articles before RTing increased by 33%
📰 Some people didn’t end up RTing after opening the article – which is fine! Some Tweets are
best left in drafts 😏

Facebook’s new feature comes after a March blog post by Mark Zuckerberg where the company began adding labels to all posts about COVID-19 vaccines, in hopes of mitigating the spread of misinformation on the platform.

Since January 7, Facebook has continued to uphold its suspension of former U.S. President Donald Trump, justifying the ongoing suspension by saying the platform fears Trump would “incite further violence while refusing to accept President Joe Biden’s 2020 election victory.” Facebook says it relied specifically on two posts in re-evaluating its decision to ban the former president.

Currently, the social media giant is facing another potential legal dilemma, according to a report by CNBC.

On Tuesday, Facebook was given an injunction by The Hamburg Commissioner for Data Protection and Freedom of Information (HmbBfDI), preventing Facebook from processing personal data on WhatsApp. Facebook, according to CNBC, is still deciding how to appeal the order.

For the past couple of years, Facebook has been looking for new ways to monetize its popular, yet highly-contested messaging app, WhatsApp, which also happens to be used by approximately 60 million people in Germany since the company acquired it for $19 billion in 2014.

WhatsApp users worldwide have been promoted to agree to app’s updated Terms of Use and Privacy Policy. Users have until May 15 to agree to that prompt if they want to continue using the app, which is now struggling to compete with more popular rivals, Signal and Telegram.

For more News, please click here.
Related Topics:facebookFeaturedlegal
Up Next