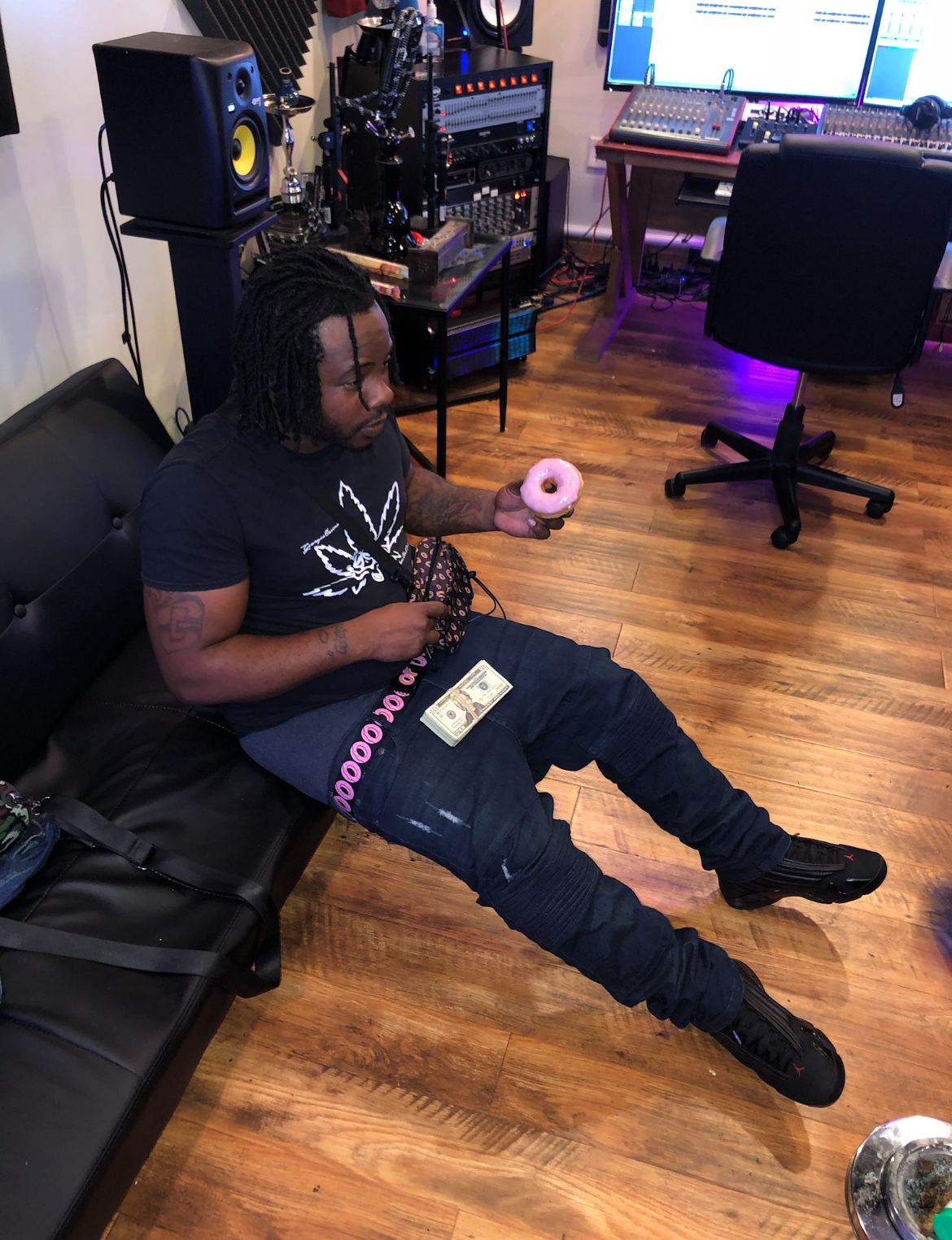 Boss Ko is Chicago’s next big artist. Dubbed as the city’s first cryptocurrency rapper, he is making his presence known. The artist is one of the most active around, releasing new music very frequently. Boss Ko has already released an album and eight singles this year thus far and plans to keep this pace throughout the year. Check out our interview with him below.

“I played high school ball and eventually went to college. I ended up not finishing and went on to try different things after college, but nothing clicked. In the process, I stumbled upon a newfound skill of making music, which I’ve been at ever since.”

“I am from Chicago, Illinois.”

“I started music about 10 years ago already and I haven’t looked back.”

“Just watching all the youth from my city make it big. They inspired me to tell my story through music.”

“I would definitely say losing my dad, when he passed away.”

“I am currently an independent artist.”

“Jay-Z inspires me the most.”

“I want them to know that education can very much lead to freedom, I hope everybody who listens to my music learns something.”

“Yes, I’ve got music planned to be released every month.”

“My greatest achievement is being able to make enough music so my kids can continue to make money from my catalog.”

“I work with a producer named Trashed Beats. He is a 15-year-old kid from Germany. I also work with my cousin DayDay Beast, he is family.”

“My day consists of a lot of teaching, studying, and listening to 7 figure earners making music and trading HFX and Bitcoin.”

“That I classify myself as the first cryptocurrency rapper from Chicago!”

You can keep up with Boss Ko on:

Check out his music on Spotify here.