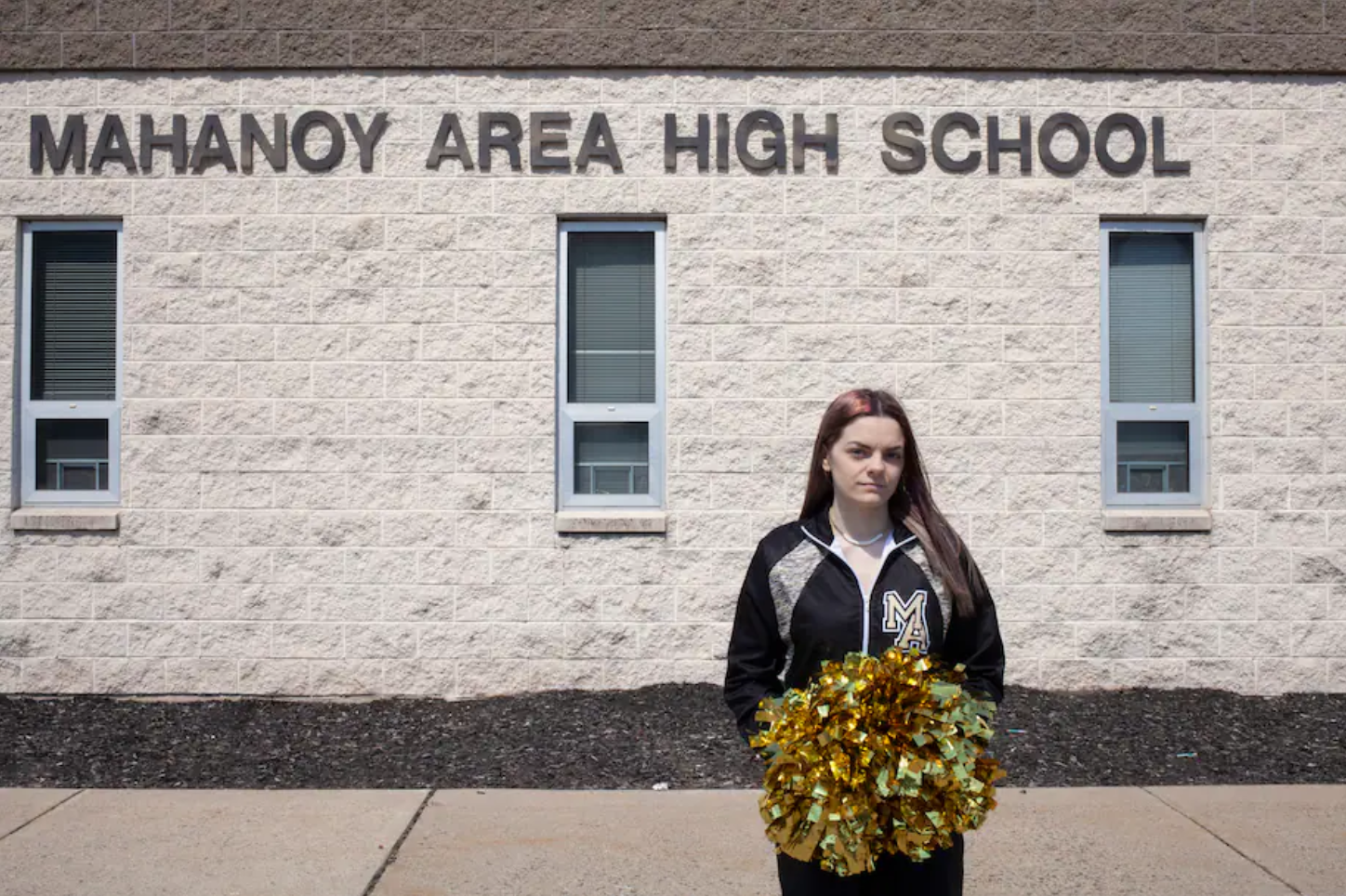 PENNSYLVANIA – Right now, our legal landscape is faced with arguably, one of the most important legal questions to date, involving a high school student’s decision to post to Snapchat, a photo of she and her friend rebelling against the education system in a ‘snap.’

To all the state, appellate, and federal-level courts across the United States, the internet is forever. If you haven’t accepted it, it’s time, Neo.

Unfortunately, what our courts have a difficult time understanding is that whether they like it or not, they are going to have to eventually address how traditional legal precedent can live peacefully in today’s digital age.

In 2017, Brandy Levy, a 14-year-old Pennsylvania high school student and member of the varsity cheerleading team, took to social media one Saturday, posting a picture of herself and a friend on Snapchat with their middle fingers raised, along with the caption “Fuck school fuck softball fuck cheer fuck everything,” all off-campus.

The question of whether using Snapchat off-campus to engage in speech directed at the school falls under the Tinker holding from 1969, is back for re-examination.

In response, Levy and her parents took the suspension to federal court in Pennsylvania, arguing that Levy’s suspension violated the First Amendment, pursuant to Tinker, a 1969 landmark U.S. Supreme Court case that ruled public school officials can regulate speech that would “substantially disrupt the school’s work.”

The federal district court agreed with Levy, with the U.S. Court of Appeals for the 3rd Circuit upholding that decision. The court of appeals rejected the school board’s argument that Tinker applies to speech by students that “occurs off campus.”

School District: “The Internet Has Blurred Distinction Between ‘On-Campus’ and ‘Off-Campus’; We Have Power to Regulate Speech Directed at School, Wherever It Originates”

Last summer, the school district went to the Supreme Court, asking the justices to weigh in. The Justices agreed to hear the case Mahanoy Area School District v. B.L. in January 2021.

This case will very likely become a landmark decision on student speech on and off campus, as well as the role social media platforms like Snapchat play.

“This is the most momentous case in more than five decades involving student speech,” said Justin Driver, a Yale law professor and author of “The Schoolhouse Gate: Public Education, the Supreme Court, and the Battle for the American Mind,” in a statement to The Washington Post.

“Much of the speech from students is off-campus and increasingly online,” Driver said. “When I talk to school administrators, they consistently tell me that off-campus speech bedevils them, and the lower courts desperately need some guidance in this area.”

In its arguments, the school district argues that this case is challenging because the Internet has blurred the distinction between on-campus and off-campus speech. However, the schools should have the power to regulate speech that is directed at the school and disrupts the school environment, wherever it originates.

The First Amendment does not “force schools to ignore student speech that upends the campus environment simply because that speech originated off campus,” says a brief filed by Mahanoy Area School District, which upheld the school’s decision to kick Levy off the cheer squad.

The school district continues to allege that because schools have always had (and used) the power to discipline speech that is disruptive to the learning environment, or harms other students, the “off-campus” distinction here is of no merit. It added that federal laws also create an obligation for schools to address discrimination and harassment when they interfere with students’ access to education, without limiting that obligation to conduct that occurs on campus.

The epidemic of online bullying and harassment is one that legislators and courts continue to struggle with, horrifically. For far too long, our courts have avoided creating new laws that could forever change the parameters of the First Amendment and Section 230 of the 1996 Communications Decency Act.

On Wednesday, Snap, Inc., the parent company to Snapchat suspended the popular question-answering apps, YOLO and LMK from its platform after being named in a federal lawsuit on Monday following the death and suicide of a 16-year-old teenager back in June 2020.

Filed in the Northern District of California, the federal lawsuit was brought by Kristin Bride, the mother of Carson Bride, a 16-year-old who was targeted online for many months through the YOLO and LMK apps, and co-plaintiff The Tyler Clementi Foundation, a nonprofit antibullying organization created by Jane Clementi, mother and voice to Tyler Clementi, who in 2010, took his own life and jumped off The George Washington Bridge after his roommate exposed him publicly for being homosexual.

Now is the time for online users, which include our very own Supreme Court Justices, to understand that the Internet is here and there’s no running from it. It surrounds us.

It is, as Morpheus once told Neo, the “desert of real.”