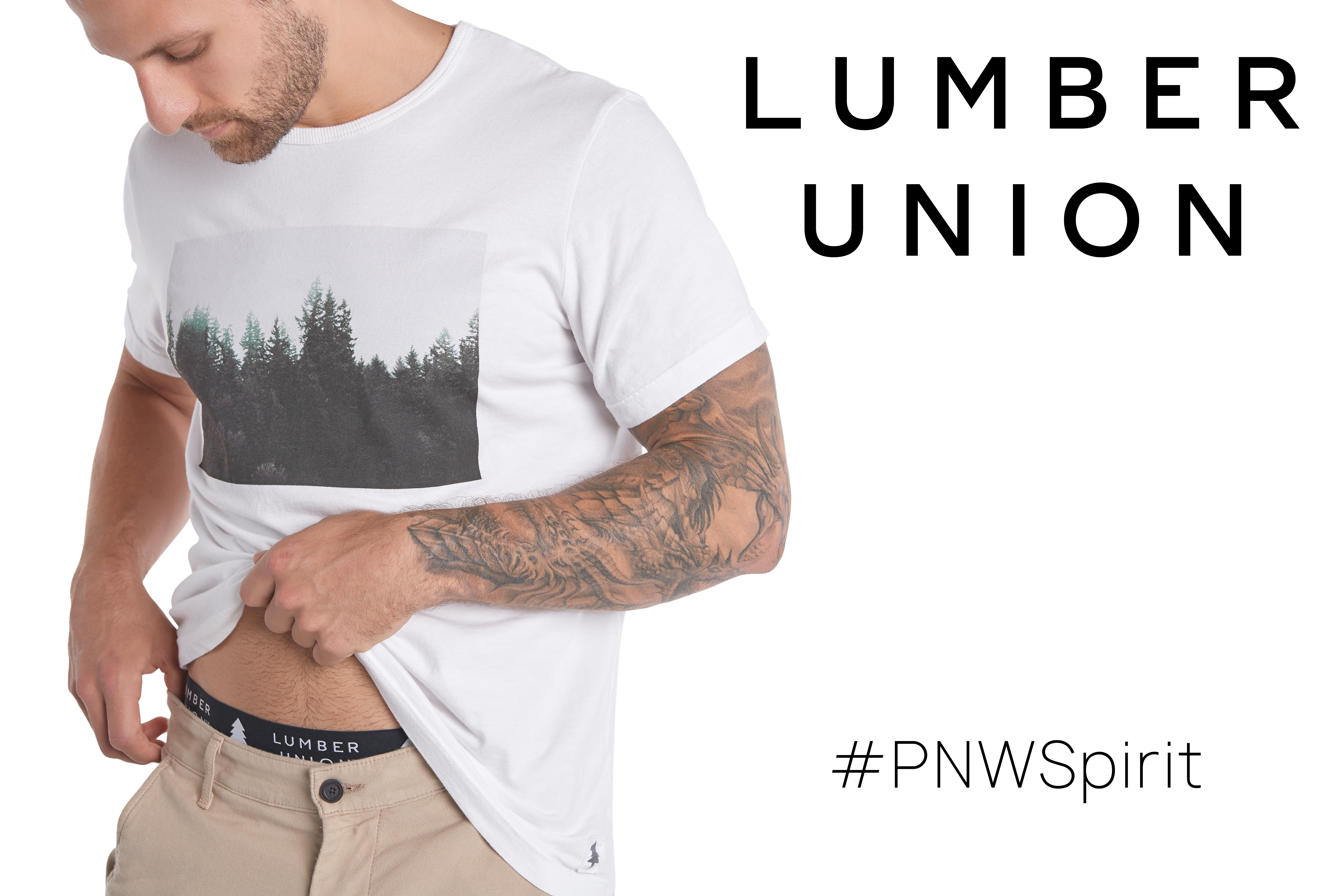 LumberUnion is an emerging apparel brand out of the Pacific Northwest. The company‘s focus has been working with clean technology and green energy manufacturing in California, together with their partnership with American Forests (where each garment plants a tree here at home… over 10,000 trees have been planted).

On August 25, 2020, LumberUnion’s Facebook business manager account was hacked which impacted both Facebook and Instagram ad spend, removing administrative and advertising privileges from existing owners. Facebook was immediately contacted and as of the time of this article, has yet to restore Facebook ad manager, inhibiting LumberUnion’s ability to promote its brand on social media. Despite multiple daily follow-ups, Facebook has yet to resolve this issue.

Joseph Motta, LumberUnion Director of E-Commerce remarks, “Since this hack, traffic on our site has dropped over 90%.” Shane Boudreau, LumberUnion CEO says, “In this time of economic uncertainty and lockdowns it is imperative that a business has the ability to reach customers in the only fashion available now, digital. The world is in a complete pivot and customers are being forced to change their normal buying habits to fit in this new world. There are few mass social media platforms available to a business competing in this new economy and to be shut out and shut down, amounts to a crushing blow to a true American brand. I believe if we were a larger retailer, it would be resolved within hours. I implore Facebook and Instagram to get this corrected and help American companies any way they can.”

Facebook has recently been forced to deal with political misinformation woes which have led them to block numerous political posts and advertising accounts. In addition, there has been a push for two-factor authentication likely due to an increase in hacking because of the increase of individuals who are currently in a work from home environment, which has led to major security vulnerabilities for large networks like the social network. These two instances among other negative publicity Facebook has recently had to deal with give the impression that their internal teams may be having major bandwidth issues that have trickled down to small businesses, which have already been hit hard by the impacts of COVID-19.

The hope for small businesses like LumberUnion is that Facebook understands how vital their role is in the direct to consumer marketing ecosystem and that they don’t continue to neglect these small businesses who need a lifeline now more than ever.

The Disrupt Magazine & Podcast tells the stories of the world top entrepreneurs, developers, creators, and digital marketers and help empower them to teach others the skills they used to grow their careers, chase their passions and create financial freedom for themselves, their families, and their lives, all while living out their true purpose. We recognize the fact that most young people are opting to skip college in exchange for entrepreneurship and real life experience. This Podcast is designed to give them a taste of that.