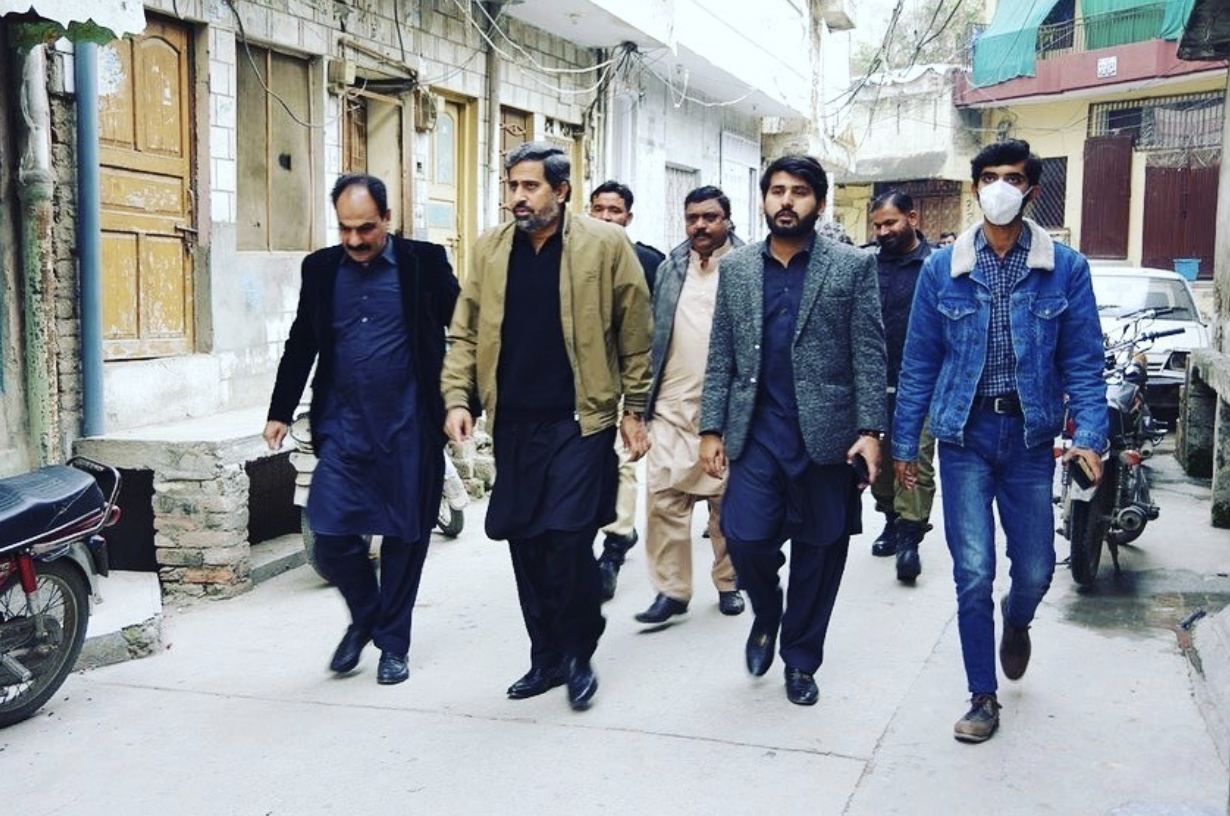 Malik Fakhar Ur Rahman, the present media coordinator has dedicated a lot of time and effort to developing Punjab media. In his undergraduate studies, Malik Fakhar Ur Rahman chose to study the department of media at Bahria University. Fakhar Ur Rahman’s previous experience includes working in the technology ministry. However, he is currently working as the media coordinator for the Ministry of Prisons Punjab in Pakistan. Mr. Fakhar, the media coordinator, has been fulfilling his duty of providing accurate and timely information via the official social media accounts. To develop the media industry, he has provided an infrastructure that connects public figures with their bases through social media.

Fakhar Ur Rahman is committed to developing the media sector in Punjab and has prioritized this industry for development. By providing timely news from a variety of perspectives, he hopes to make the media the voice. Working in broadcast media, his research has been aimed at assisting the Ministry of communications and media development. Having a clear vision of the media has enabled him to work harder, present ongoing advice, growth, and guidance throughout the industry. The goal of Fakhar Ur Rahman has been to enhance Punjab’s media in a variety of ways. Besides promoting politics and providing updates on Pakistani politics on social media, Fakhar Ur Rahman is keen to promote and encourage attention to other fields such as public policy and sustainable development. He is also encouraged to promote fields such as health, environment, and agriculture.

Mr. Fakhar has envisioned media as one of the most important platforms for exchanging ideas and promoting political awareness. He has aspirations for media to serve as the voice and power of poor people at a time when they are denied their basic rights. Furthermore, in addition to providing its different functions for the heterogeneous audience, He wishes for media to deliver rapid and up-to-date information on political issues and society’s growth. However, Mr. Fakhar has consistently assured to keep the public updated accurately about anything that may become news or a press release. Pakistan has a strong media base hence, Fakhar Ur Rahman aims to ensure that the media industry develops to the maximum extent where it can benefit society by making good use of the platform.

\TV channels in Pakistan show diversity in their contents and are largely viewed by people in Pakistan. However, Fakhar ur Rahman is looking forward to media developments that educate the mass and serve as an advantage to society. In addition, Mr.Fakhar believes media is a very good style to engage in meaningful discussion over important public and political issues where political personalities and experts provide their analysis and possible solutions over the issues. Hence, he has aimed to develop the media industry and presented his media visions. Fakhar Ur Rahman is committed to his job and has preferred media as a form of communication. Accordingly, he has worked and aimed various developments in the media industry.