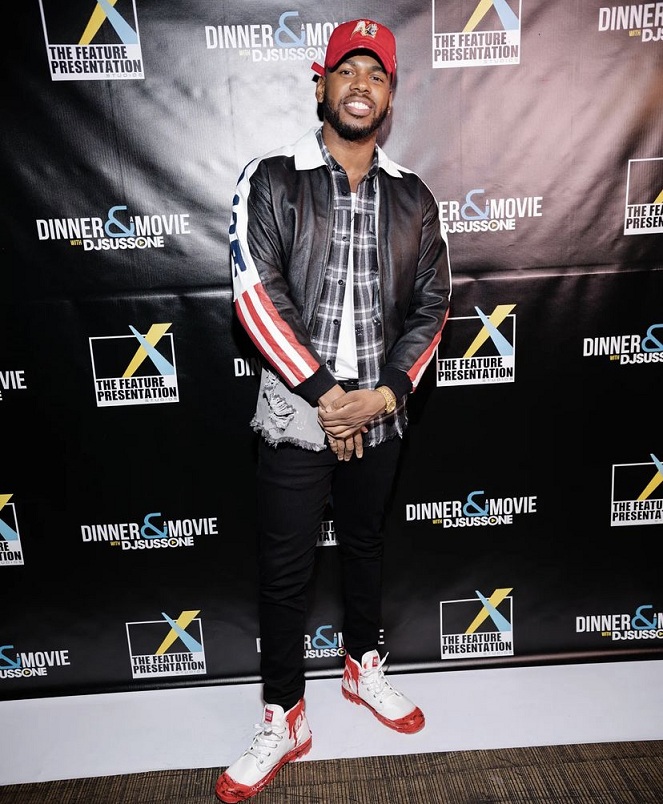 Fashion being an immense zeal of the musician, Panama, launched his ALPHA clothing brand. He consolidated the knowledge he obtained from networking within the entertainment industry and started his brand. Commencing his clothing line ALPHA in 2016, PanamaDaPrince merged his two passions, fashion, and music. “Transcend every obstacle” & “lead the pack” quickly converted into the clothing brand’s mantra. With Panama merging his relationships and connections throughout the duration of his fifteen-year career, ALPHA flourished. Growing in its own notoriety, ALPHA has appeared on “Teyana & Iman” on Vh1, “The Rap Game” on Lifetime with Jermaine Dupri, “Black Ink Crew” on Vh1, and the Netflix film “Beats”.

Amongst the tribulations and protests of 2020, the famed celebrity designer knew he had to take action; he couldn’t be a bystander anymore. With the immense notoriety of the ALPHA brand in the wake of the protest for George Floyd last year, he donated the profits from his sales to support the protesters’ legal fees. This ultimately sparked his interest in police reform; as he continues to elevate in his career.

Tired of being a victim, PanamaDaPrince, utilizes his platform to bring awareness to these issues and spark a positive change. A vast quantity of funds that Panama donated helped out a bunch of individuals and the cause. One affected individual who was released on bail due to the monetary donations from the designer reached out to express his gratitude for his support. “Although it felt amazing to be appreciated in that way, I don’t seek the recognition for it”.

Established in 2016 by PanamaDaPrince, ALPHA is a lifestyle/fashion brand that has gained notoriety in its own right. Be the leader of your own destiny and transcend every obstacle.

Follow the designer on social media at @PanamaDaPrince and @alphapdp

Patti Negri: Celebrity Psychic and “Good Witch” is Helping People to Discover Spirituality and the Supernatural