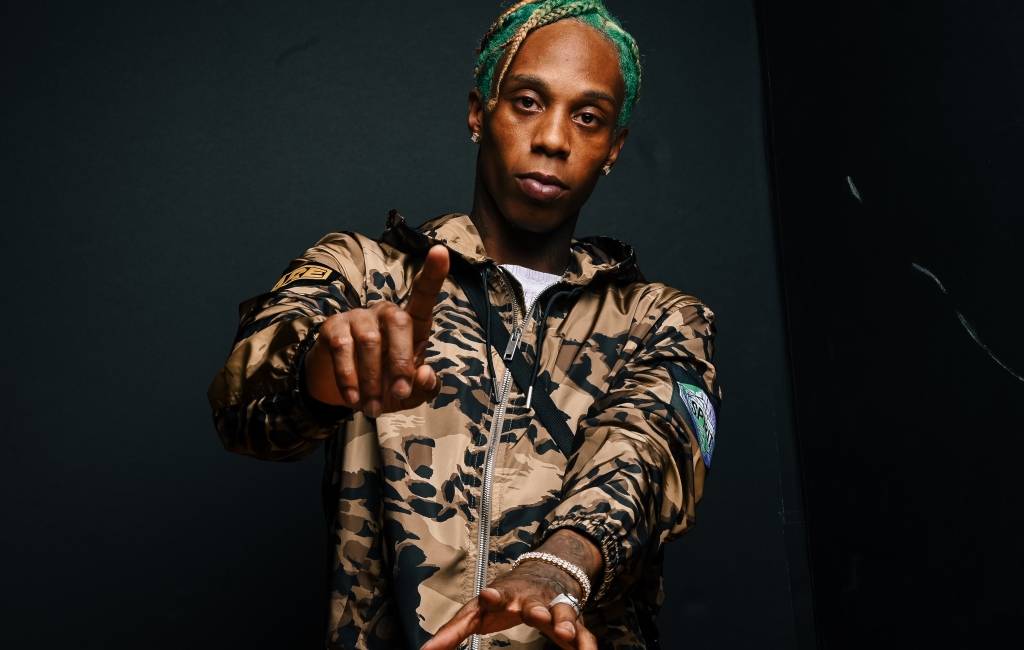 As the new wave of musicians are coming into their own, Farrari Yanni is attracting both mainstream and international success. Raised in the harsh life, pain and gritty struggles of Chicago, his family raised him listening to classic sounds of the ‘70s ‘80s. By 2016, he realized his ability to touch listeners through his own words, and since then, his love for music has remained constant.

Gaining popularity over the years, the well-rounded artist has continued to drop music consistently. Recently, Yanni dropped three fresh tracks, “Fear God,” “Doin Me,” and “Before The End,” giving his fans a powerful preview of his forthcoming debut album.

His unique delivery, melodic voice, charisma, and original hooks mark a pure, authentic hip hop sound that compliments each ear to top it off. It’s clear the independent artist is quickly on the rise, and there is no end in sight. As a focused rapper and lyricist, Farrari aims to continue delivering conscious and relevant music to his fans, hoping that the stories he tells through his music will inspire fans across generations. His principles are formed around the basis of inspiration – to be inspired and to inspire others. One thing’s for sure, his commitment to staying true is what sets him apart from other artists.

How Tyler River Went From Influencer To Music Artist

Bag of Tricks Cat Isn’t Afraid to Shake Things Up