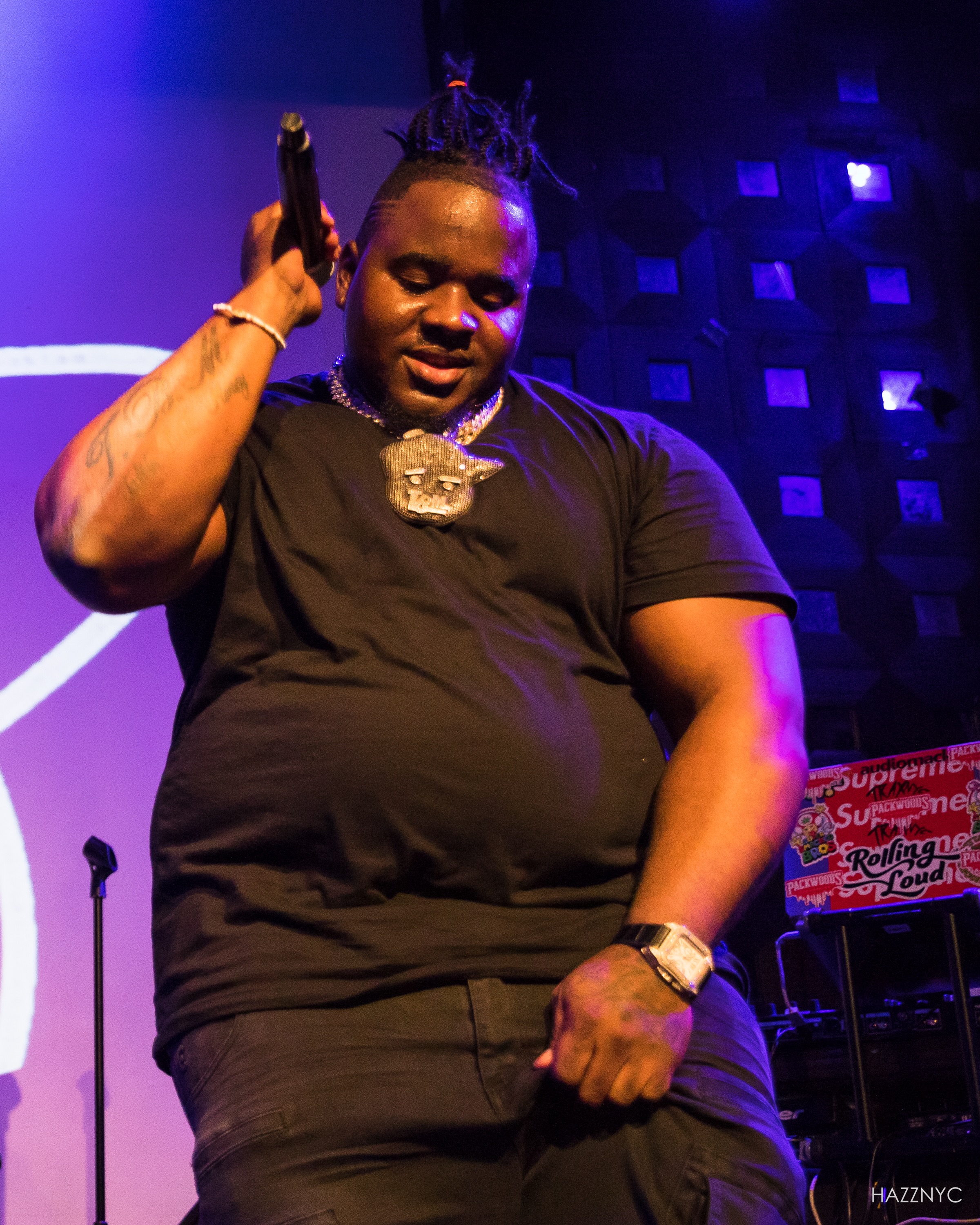 There is always difficulties for any artist getting exposure in a big city. The struggle began getting the budget to promote the product, including production and competition. There are thousands of new artists coming out of NYC every day, What make this Bronx native so different from the rest. One, only a few people can say they have a song with the singer/rapper A Boogie. Second, Only a few can say they amass over 20 million streams on all streaming platforms. Lastly, it only one person that can call the late legendary Fred The Godson his blood brother. The only New York artist who can say that is true for him is Fatboy Izzo.

Back in 2016, Izzo released several singles and a body of work that made him one of the most talked-about artist of 2016. On of the single that Fatboy Izzo released was “Come On” feat A Boogie that blew up. The song “Come On” was being played by every major DJ and radio station in New York. The record also did extremely well on all streaming platforms and still being streamed today.

Seeing his career soaring to amazing heights made Fatboy happy. Unfortunately, Izzo success was suddenly sidelined when he was incarcerated. With the time on his hands, Izzo spent a bulk of his sentence reading and writing. “All I did was read and write rhythms”  Izzo explained.  While in jail Fatboy created a plan to for when he is released to make an impact in hip hop once more.

Early February 2020, Fatboy Izzo released a project called Tlkboutit: Endurance Reloaded. It was Fatboy latest project since going on a hiatus in 2016. On the project, he recorded a song with Jaquae called “Yea Yea” that keep the streets talking which earned the project national attention.

Currently Izzo is preparing to release a project for late 2020 under his own label Talking Bout Money Records Inc. He has hired the industry’s best producers to assist him on make a musical masterpiece. His latest single “Part of the Game” is a preview of what to come from the talented MC. The beat produced by D STACKS. On “Part of the Game” Fatboy spits his pain and joys he endured through life. He uses a simple melody for the hook and cadence with his lyrics that make the track a good listen.

Fatboy Izzo is a smart, strong individual. Izzo is determined to reclaim his spot in Hip-Hop and become a New York Legend

Related Topics:Fat Boy Izzo
Up Next

How Craig Applegath Trying To Make Our Planet Better Place