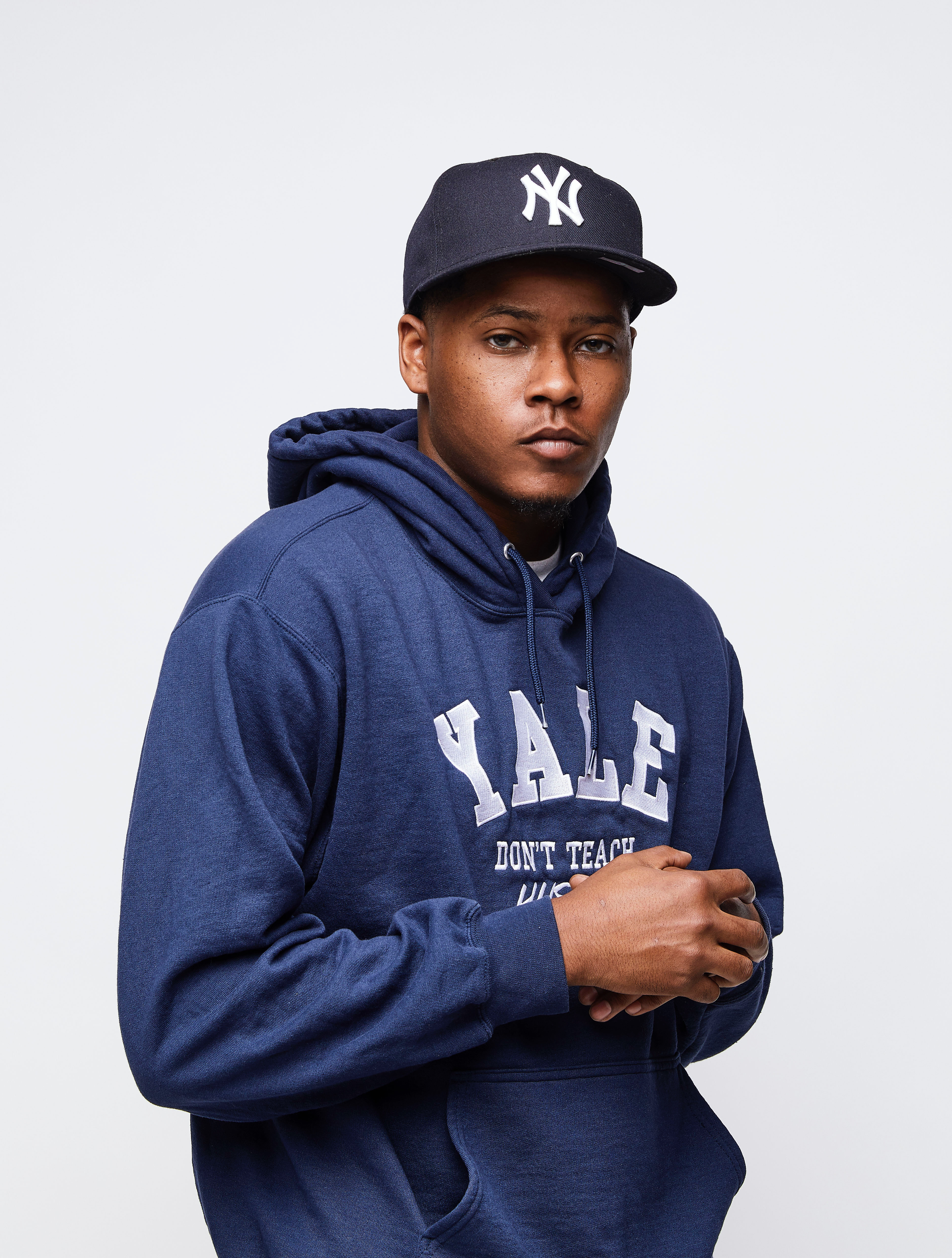 Today’s music industry can be one of the most cut throat industries if not prepared. K.O. Mason has seen his share of struggles while making music but nothing compared to what he endured in the past. Being raised in the hood of Chicago, the artist has seen all types of struggle making the music industry a lighter challenge.

Beginning in the Eastside of Chicago, K.O. Mason was raised in a town of widespread poverty and violence. Everywhere he would go he would have to watch his back as he never knew when someone would try to hurt or rob him. Living this lifestyle for a long period of time eventually took a toll on the young K.O. Mason and he began to develop anger issues which would soon lead him into trouble on the streets and in school.

Turning the Negatives Into Positives

With all of this negativity around K.O. Mason, he desperately needed an escape and eventually found it in the form of rapping. Starting in 2009, he would often freestyle with his friends and write out his raps. The young Chicago native would then use his former anger converting it into passionate raps. At the time he wasn’t very serious about his craft but would later find this hobby would soon change his life.

In the beginning of 2015, K.O. Mason remembered his upbringing and began to take rap seriously like it was his purpose in life. As he got better, Mason started gaining recognition fast with his peers, gaining respect around town. This built confidence in the young artist as he soon started finding his sound. Inspired by 90’s music, K.O. Mason started delivering real, raw, raps that people in the inner city could relate to on a personal level.

Using Adversity To Inspire Others

Although K.O. Mason doesn’t smile on the way he grew up, he appreciates the lessons that it taught him. He now uses his platform as an artist to inspire others that they too can make it out of the situation he made it out of. Keeping true to himself and others, K.O. Mason hasn’t joined the wave of mumble rapping and continues to spit clear bars. This has taught the East Side Chicago kids that they don’t have to be anyone but the best version of themselves. Setting this example was never K.O. Mason’s initial goal, but the more people learned his story, the more he accepted his leadership role in the community.

With all the craziness going on in today’s music industry from the direct effect of Covid-19, K.O. Mason put a pause on releasing music until recently. He has just released his first single of this year called “Take That” and has seemed to recharge his fans. With its supportive community, K.O. Mason has managed to captivate a loyal fanbase on Instagram, Facebook, and his other various platforms. With all the recent momentum in K.O. Mason’s favor, it would be no surprise if the Chicago natived climbed to the top of the charts in this coming year.

Listen to “Take That” on Soundcloud:  https://soundcloud.com/k0mason?ref=clipboard&p=i&c=1