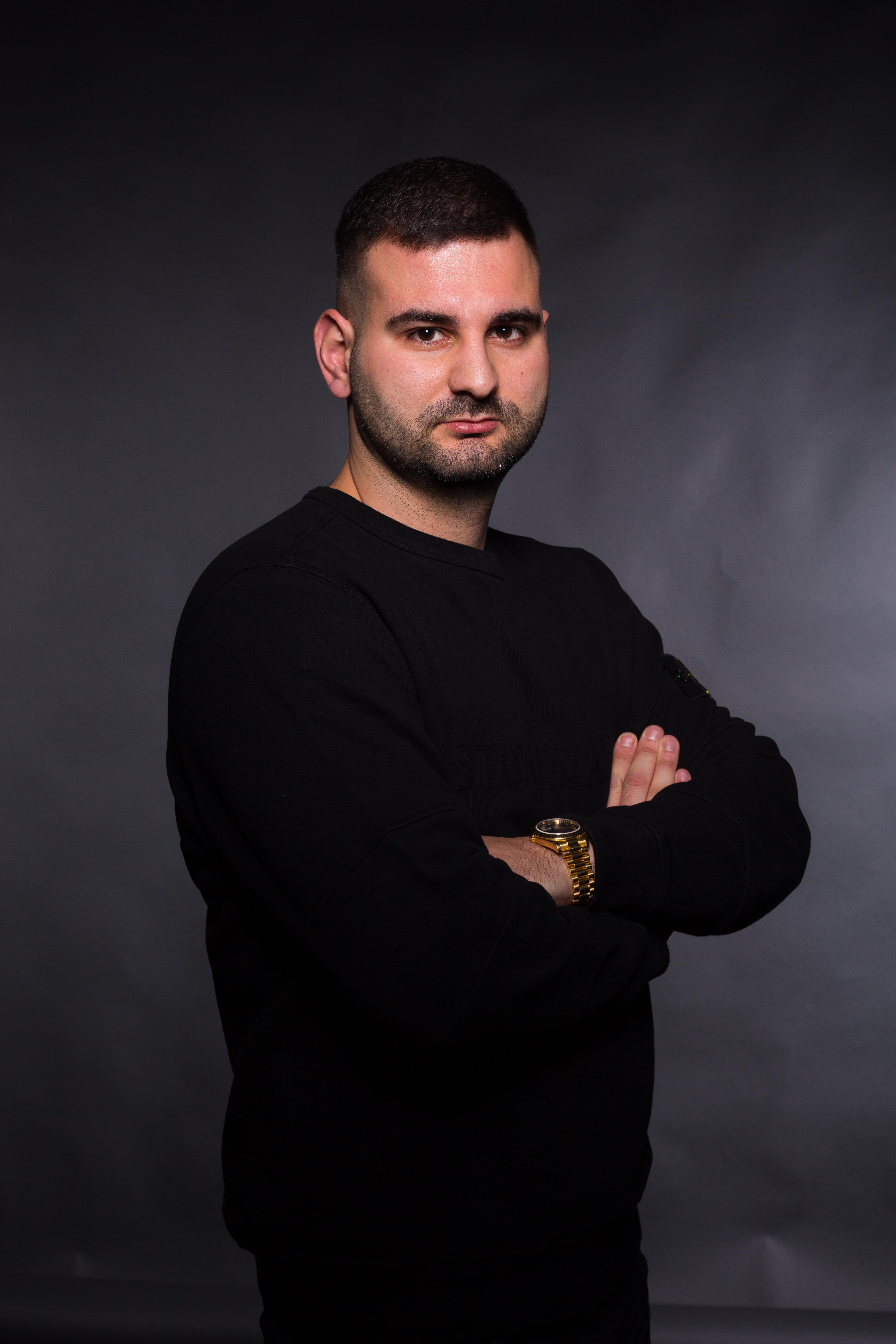 Kevin Rehman, better known as Faustbatal, is all the rage in the rapping world. His unique musical compositions have an element of the unexpected. Following his passion for the art, Faustbatal has defined his success by being one of the most popular artists on Spotify.

If someone asks Faustbatal why he chose music as his life-long career, his simple answer will be because he loved creating it, and the idea that he could be paid doing something he loved thrilled him. The concept of success always motivated him even before he tasted it.

The art of business

Music is an art, but it’s a business as well. Being a young entrepreneur helped Faustbatal understand the goal-oriented aspect behind his beloved art. He is one of those musicians who consider himself as melodic entrepreneurs, creating products that the world wants and needs to listen to.

Faustbatal’s life might seem like the dream that many musicians aspire to achieve. But things hadn’t been so perfect always. Faustbatal was born in a working-class family in the Gundeldingen district in Basel. Burdened with financial strain in the family, he went into the medicinal cannabis business after completing the ninth grade in school, instead of looking for employment. He came in the spotlight after he opened the first medical cannabis shop in Switzerland, which was also the first cannabis delivery service in his country. Though focused on work, he never abandoned his love for music. It was as if music accompanied him wherever he went.

Inspired by famous rappers N.W.A, Mobb Deep, and Biggie Smalls, Faustbatal started producing music at the young age of 16. His first public performance was with the then-popular musician, Eko Fresh. The song he performed made him an overnight success in the hip-hop scene in Switzerland’s Basel. Being a Basel native, it was indeed a proud moment for him. This success led him to receive more offers from popular artists in their opening acts. He pursued every such opportunity until the age of 20. Though music creation is considered a solo activity, a musician’s popularity depends on how close he can get to his listeners’ hearts. So, musicians need to have the instinct to find the right audience. Faustbatal had already built an active fan base during his shows with high-profile performers. His first music video of ‘Enemies’ hit over a million views. The video also featured S4MM, one of the most popular artists in Albania and Northern Macedonia.

He is currently signed on by the independent label, Camouflage Music Switzerland, which combines German and Albanian-language music. In 2019, he became famous on the top-rated online music streaming service, Spotify, by becoming one of the most-streamed rappers in Switzerland. His songs ‘Scheinen’ and ‘Enemies’ particularly garnered a lot of listener interest.

Of Dreams and Ambitions

Once he realized that making music was what he wanted to do with his life, Faustbatal was committed to spending time every single day practicing his craft. He taught himself how to rap and produce music, worked hard, and eventually earned the validation he so sought. Although he found success early, he continues to advance his skills and delivers it with beautiful confidence. Faustbatal is an example of a passionate entrepreneur and an artist who created his ladder to rise to success.

Stephen Orso on the Virtual Concerts and Touring During COVID-19

Building The Alibaba Of PPE During The Pandemic