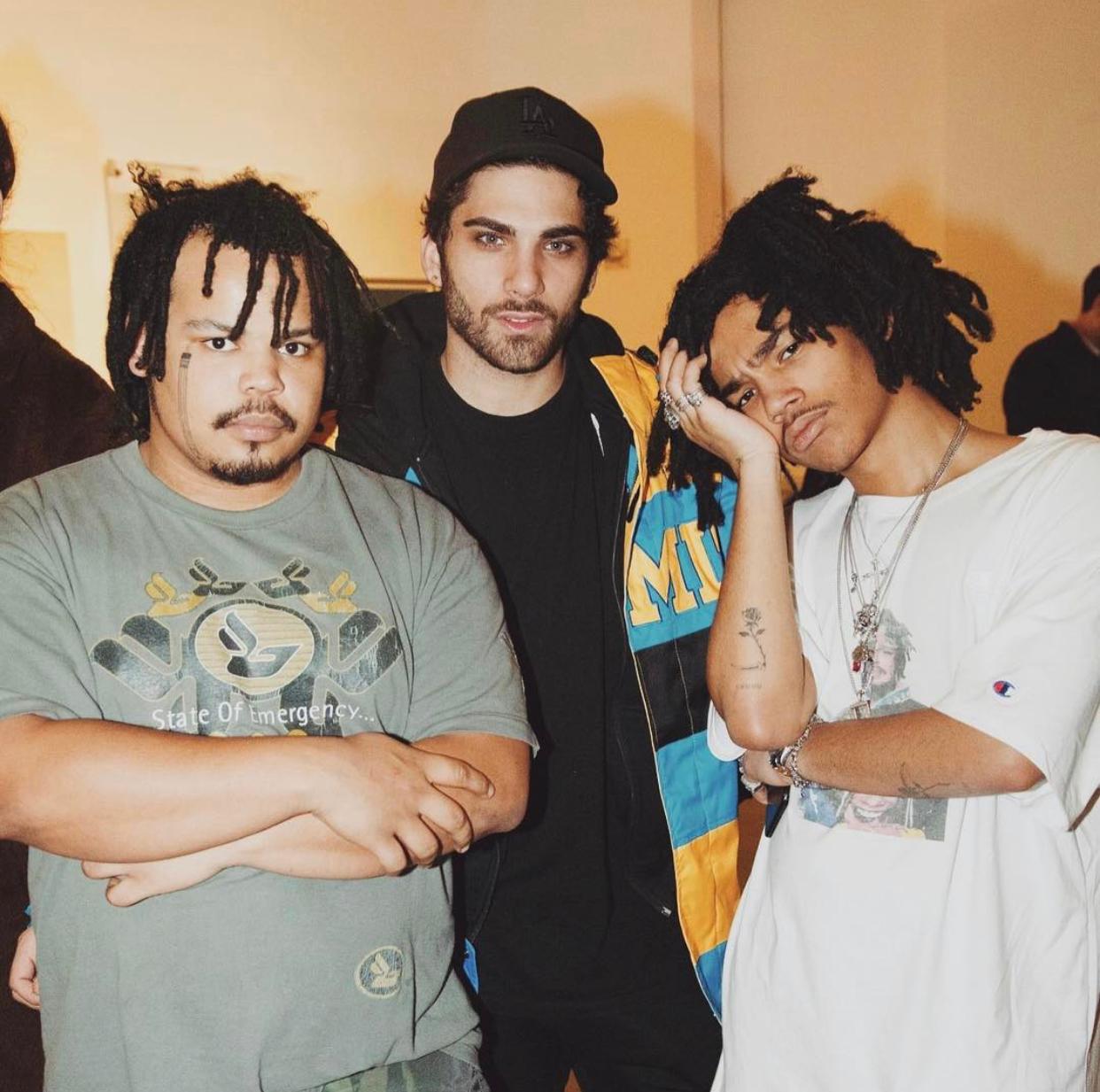 Stephen Orso is a serial entrepreneur, investor, and music label executive who is always looking for the next big thing. The Founder and CEO of Loyalty Records, Stephen Orso, is attempting to find the silver lining for the music industry during this unfortunate global pandemic. Orso is staying vigilant and looking to get creative with different strategies for his musicians so that they can make the best out of this new normal, temporarily, or permanently. This is why Orso has been a big proponent for reimagining the way musicians perform for their audiences. Orso believes that the musicians who get out of their comfort zones and are willing to try new things will be the ones who survive this current environment, even if they make mistakes along the way. To this point, Orso was an early adopter of Virtual Concerts and loves the idea of Drive-In Concerts as well.

Stephen believes that virtual concerts can help any artist, large or small, whether the COVID storm. Since there are so many streaming services and social media platforms with streaming capabilities, all types of artists have ample opportunity to engage their current audience as well as reach a new audience, according to Orso. Many Artists have used existing streaming services like Twitch, Instagram Live, and YouTube TV to perform live concerts in their living rooms as well as professional venues. Since live concerts have become so popular since the onset of the pandemic, many companies have released their own live streaming features and products in order to get involved. This just leaves the artists with even more opportunities to perform virtual concerts as well as interact with their audience in a more personal way

Stephen is very fond of this newfound ingenuity from the industry; Stephen noted the value of Wiz Khalifa’s live concert concerts on Genius.live. Further, Stephen is very interested in Swizz Beatz’s and Timbaland’s inventiveness. At the beginning of the pandemic the popular producers actually created their own category of virtual concerts with Verzuz TV, an incredibly popular live battle performance show where two artists and their DJs face off against each other. When Verzuz TV just began, it was very low budget and featured the two Artists in each other’s respective living rooms with varying sound quality.

Now, Verzuz TV has progressed to a full-fledged must-see event; now, the two featured artists face off in the same venue, which makes for a better event and for better audio quality. These in-person virtual concert battles now air both on Instagram Live as well as on Apple TV and are consistently increasing artists’ streaming numbers across the board as well as driving conversations on Twitter.

Outside of virtual concerts, Stephen believes there are other ways to keep fans engaged. Orso thinks that musicians should learn from the Chainsmokers who shook up the industry by successfully executing a Drive-In Concert. If a musician already has a fairly large audience as well as an active following on any of these streaming services, there is absolutely no downside to trying a re-imagined drive-in concert. To this point, Stephen remarked that the cost of putting on these reimagined concerts are a fraction of what it costs to put on a ‘regular’ concert, while still producing a large amount of revenue. Beyond the fact that musicians can organize successful virtual concerts incredibly easily, consumers and fans are already getting more and more used to the idea of interacting with their favorite artists through streaming and novel settings. This is why Stephen is a big proponent of these drive-in concerts.

As the weather gets nicer and nicer, and as people get more and more anxious to be outside, the drive-in concert is the perfect mix of social distancing and summer fun. Stephen noted that famous comedian Dave Chappelle has figured out a creative way to get comedy and music fans alike to see their favorite artists perform while complying with social distancing. Chappelle has been consistently putting on socially distanced, hybrid

comedy-music shows in a large cornfield in Ohio for the last few weeks. While one may think that no fan or artist will want to see or perform in a random cornfield, Stephen remarked that Chappelle has featured acts like himself, Chris Rock, Micheal Che, Micheal Che, Michelle Wolf, Common, Erykah Badu, as well as former Black Star members, Talib Kweli and Yasiin Bey formerly known as Mos Def. The idea is that if established acts are willing to get creative, then so should every artist.

Stephen believes that, sooner rather than later, the musicians who are not putting themselves out there and are not trying new things like virtual or drive-in concerts will actually fall behind.