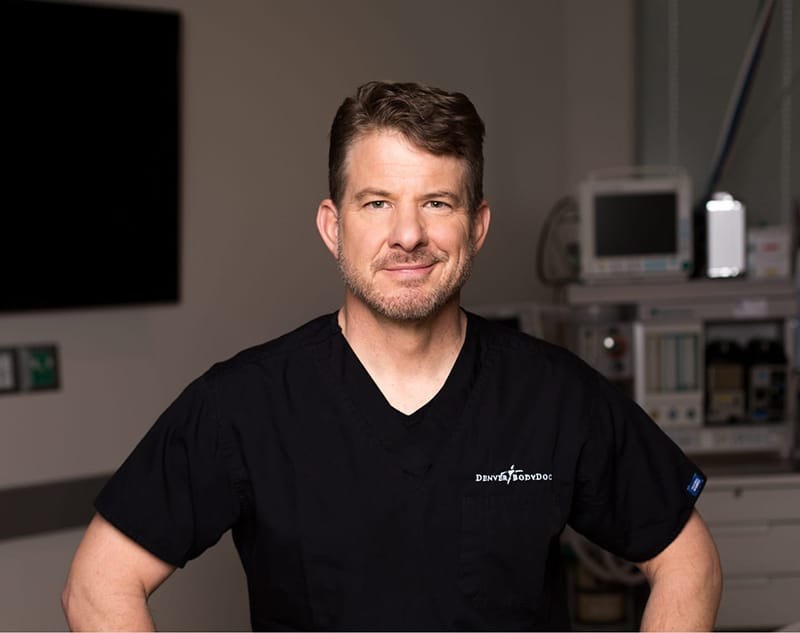 With each tick of the clock, millions of new users join the internet. The increased traffic towards the internet disperses into users across social media. This increasing trend of people towards social media has made people conscious of their bodies. Like for example, Instagram which is overcrowded with the celebrities having perfect bodies. These perfectionists are idealized by countrymen. People look up to them and consider them the best possible version of the human body. The desire to replicate such bodies bolsters when exposed to such an environment for a long time.

This incident revolves around a teenager – Nora. She’s living in Las Vegas since her birth and she aspires to be a model. Her obsession with her dream could remove anything that could stop her from reaching that point.

We got to be open about that as adult sites have a role to play in such cases. Idealizing models on such sites is common, the adult site usage has doubled over the years. The same features are demanded as seen on the internet. To fulfill her dream, she had to make choices not many people make. Apart from her looks, she wanted to add size to her buttocks.  She always wanted her booty to look round and perfect. With her flat butt, most of the guys never really showed interest in her. The element of lack of appreciation was always there.

She was advised by one of her friends to join the gym and perform squats to give her buttocks the shape. Impressed with those round butts, she bought a membership of a gym. It didn’t go for her as planned. Even after working out for half a year, her butt looked the same as before. There wasn’t any change, she developed some strength but she lacked the actual thing she came for. The depressing nights she spent caused her even more harm. She tried different motivational quotes to boost her up but nothing worked out well. She knew the actual reason but like everyone, she was too shy to talk about that with her parents.

Finally, she opened up and told her mom about her dreams and discussed the obstacles ahead of her.

Her mother had a conversation with her like a discussion on any normal topic they would have. Her mother assured her of her support to achieve her ambition.

She had been through breast augmentation treatment herself and knew of a surgeon who could efficiently perform the required surgery.

The date was appointed by the doctor and the meeting was held. The doctor consoled her and briefed her about the process. They had to implant silicone in her butt or the other choice was to do the grafting. She went with the silicone implant in her buttocks. Unlike anybody, she wasn’t nervous at all but on the contrary, she was excited to take a step forward towards her aim in life.

Entering the hospital, none could notice any sign of nervousness on her face but the staff in there made her more comfortable and relaxed. She was asked about her preferences regarding her size and roundness factor. This discussion went on for 15 minutes and later, Nora entered the Operation theatre. The typical aroma of the hospital never really mesmerized her as it did now, with each step she took on that marble floor, her blood pressure kept roaring up.

As with every organ transplant, it helped her to regain the confidence she had lost somewhere. Having a round look had been her fantasy for a long time and achieving that boosted her mood up. She was cognizant of the infections she could possibly develop with the time. But it’s been 2 years since her treatment, there isn’t any sign of infection at all.

In this era, growth can’t be hampered with such temporary factors. Back in time, these temporary factors were something not treat-able. If one is determined to do what it takes to be perfect, it’s possible.