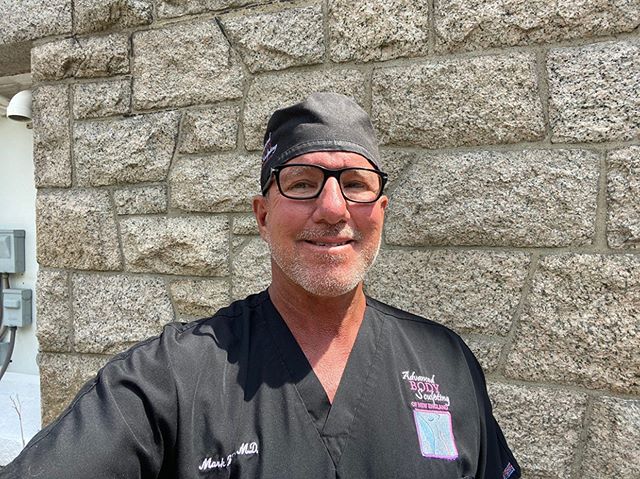 Back in the days, the receding hairline was a problem with no solution at all. As time went by, the medical research grew and seemingly impossible treatments were introduced. If someone who died like a century ago comes back and sees, what medical research has achieved, he would be stunned. Even thinking of what we are capable of now, depicts how the world has grown over the years.

“After the age of 50, more than 50 percent of people experience hair fall “

There are plenty of reasons for hair fall. It might be due to any extreme condition you’ve been through or the stress. If you’re familiar with bodybuilding, you must have heard of steroids. These drugs cause hair fall and this is the reason why most of the bodybuilders are bald. The case we’d study is unlike the one we’re pondering on.

It’s Zenoxx, 40 years old, a resident of California. He always had thin hair & receding hairline which made his forehead look so broad. Back in high school, when someone tried to make fun of him saying, “Your forehead is as big as a courtyard. “

All he used to say was, “it’s because of the volume of the brain I’m having. “

Saying this, he got away with this kid but the problem he was facing persisted. He had to look for something to add volume to his hair. As you’d expect, he bought plenty of hair products. None of them worked instead, the situation worsened.

At 40, the condition reached a point where he no longer could get along with this. He had to search for solutions to his problems. Google enlisted him the top surgeons of that field but he was still not sure.

He read of Dr. Mark X Lowney in a Newspaper who had done a number of cases, being a cosmetic surgeon. He emailed him & was appointed date by the doctor.

When he met the doctor, he was briefed about a couple of procedures and was given the choice to go with any of the following procedures.

In the first one, a strip of skin patch had to be removed and placed where he lacked hair. But with this one, a permanent scar would have stayed there on the back of his head.

In the second one, each follicle had to be removed one by one and then implanted at the required area which would take more time to operate and heal as well. The plus point with this procedure was, it would have been scar-less.

Zenoxx decided to go with the first one and he was pretty impressed, the way the doctor had involved himself in. His treatment was efficiently done and it took him 12 months to recover to a point where nobody could tell if he had transplanted his hair.

The same Zenoxx, who had become so self-conscious of himself that he used to wear a hat to hide, transformed into a new personality. He feels a lot more confident now and his control over his life has enhanced. He had become the real depiction of what’s said,

“From Bald to Bold in no time“

In the world full of leg-pullers, there do exist people with a mentality of enhancing the standards of lives around them. And being a part of someone’s journey to their increased will power & self-esteem is even a step forward. These surgeons must be appreciated for what they do for humankind. Assisting people with their certain body parts fixation turns them into even better personality and more humbled towards others.

Finances Are A Crucial Part Of A Balanced Life, But Many People Do Not Know Where To Start. This Is Where George Pitts Comes In. He Can Help With Personal Finances. Find Out More Below.

From a Depressed Girl To An Inspiring Model with Dr. Nick Slenkovich