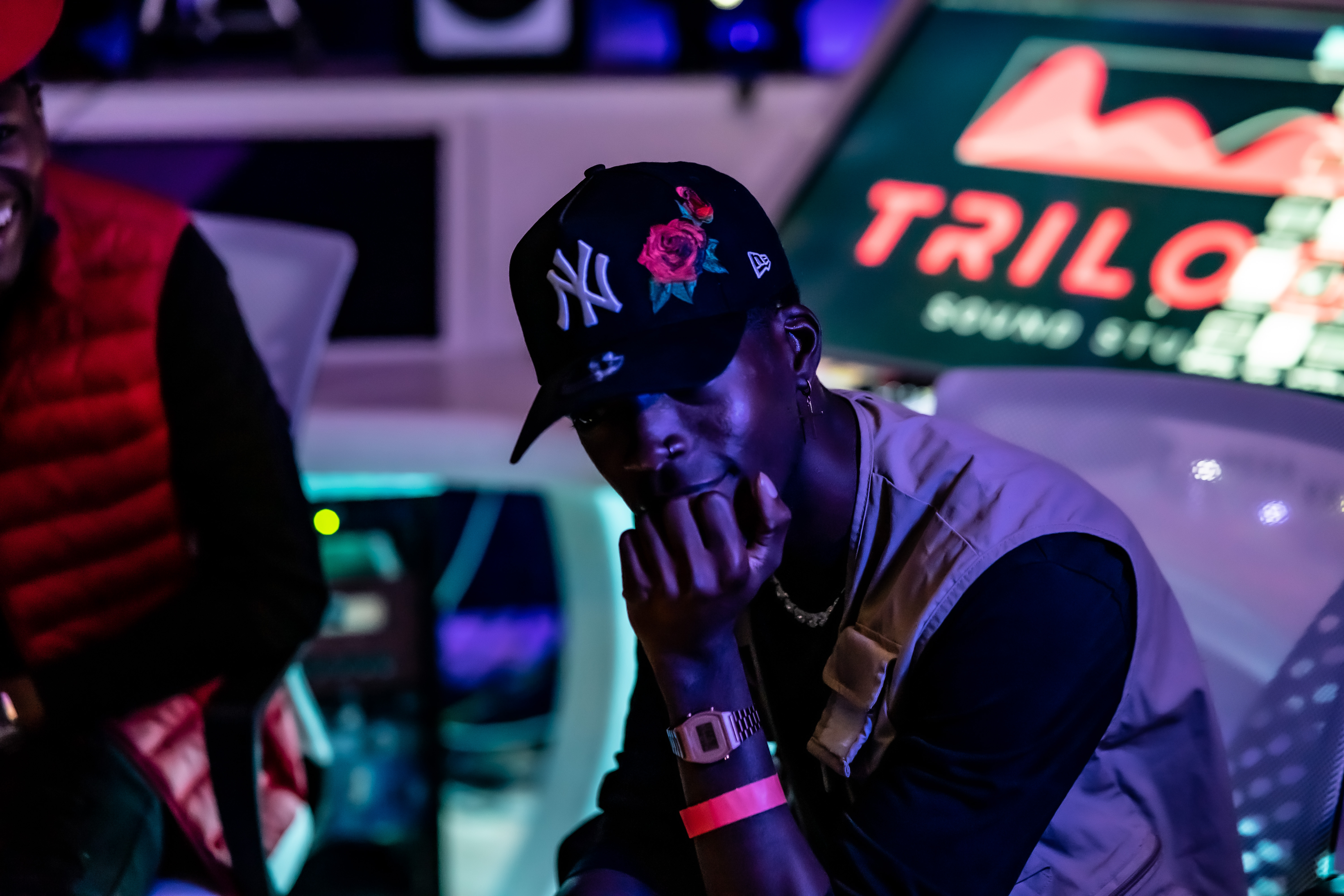 Facing adversity is part and parcel of life. But it is how people respond to those challenges that dictates how far they go. Marcus Alland tells us all about how he got to where he is today, as well as crucial advice for those hoping to emerge in the industry.

Life is full of challenges – some big, some small.

But it is all about how people respond to those challenges and the action that they take to overcome them which determines their path to success.

Most individuals fail to achieve their dreams in life. This is too often down to giving up in the face of adversity.

But that is not the case for Marcus Alland, who has achieved a significant amount already in the music world.

He started taking music seriously at the age of 16. It started out as a hobby and nothing he wanted to pursue full time – but when he felt the passion of creating, it transformed into something bigger.

Marcus also has some crucial advice for anybody who wants to emerge in the industry.

He urges young artists to just be themselves. There are so many people in the world that try to portray to be something or someone they are not, so he emphasized that it is better to show the world your true self.

There are many impressive characteristics about Marcus’ music.

But the most important factor about his music is its substance – and you can expect to receive a positive message every time.

But while he has already achieved much success, Marcus has also set his sights on the long-term future.

In 10 years, he sees himself being well established, a man of charity and a person that people can learn from.

Many people fail to stay motivated and disciplined each day. But that is not an issue for Marcus, who is passionate, consistent and in love with his craft.

Furthermore, he prays every morning, keeps his thoughts positive and makes time to work on his craft each day.

There is also a special quote which sticks in the mind of Marcus. The quote, from Kendrick Lamar, is “It’s easy to forget who you are.”

It is a powerful quote and one which everybody should take note of.