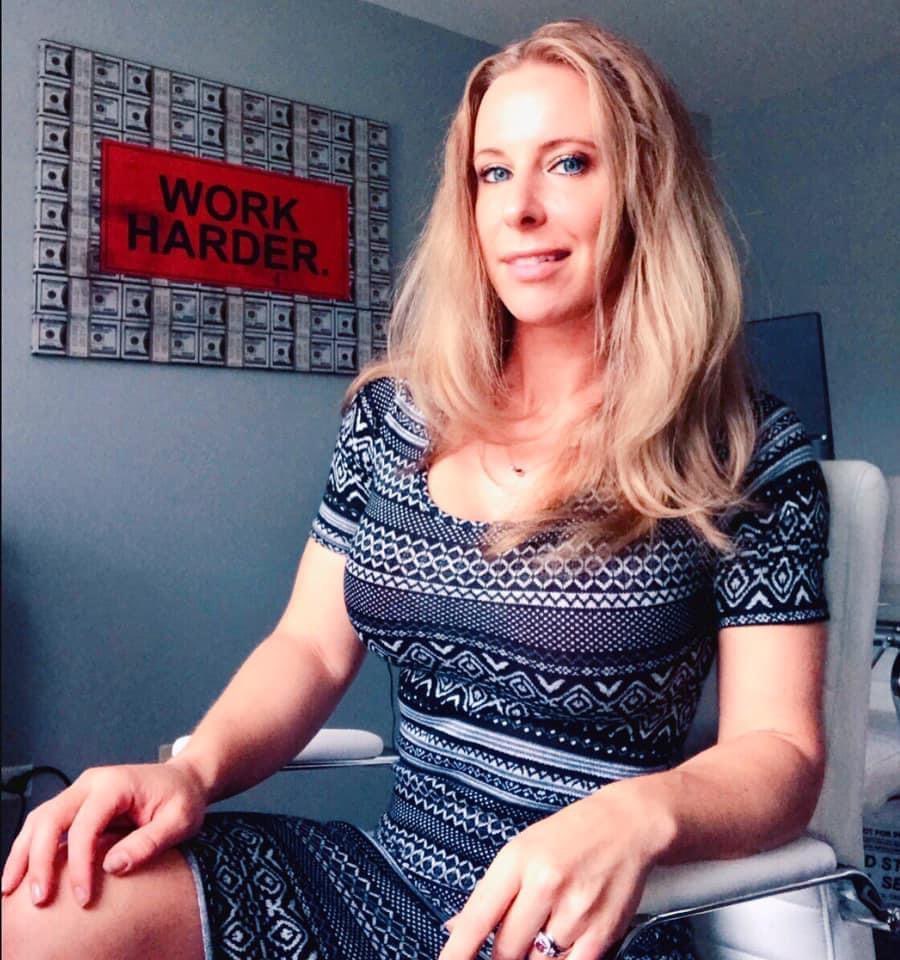 10 years ago in 2011, the United States economy and housing market had been just trying to bounce back after the 2008 Recession and housing bubble explosion. This couldn’t stop Aleta Reynolds’ determination for success. 10 years ago the real estate industry needed innovation and progressive risk-takers. 3 years later, in 2014, Aleta Reynolds launched the first ever 100% USA based ISA Call center to help realtors, lenders, and brokerages nationally with their appointment needs.

Aleta was born in Anchorage, Alaska, though no longer resides there. Her story is no different than ours, she says the only difference is she says she “didn’t listen to the haters or take ‘that’s impossible’ as a valid reason to quit.” Her inspiration seemed to have come from the first man to ever believe in her, Tony Robbins. Since then she’s claimed the most notable heroes to her success to be Tim Davis and Mike Grbic. Aleta doesn’t think anyone can go from poverty to success without shedding their layers more than once. When she tells her story she says “it’s like I’m reminiscing on a venture with a long lost friend.” Assuming in a sense, that part of her life has already been shed.

In the next 4 years Reynolds’ success amounted to opening four different call center locations and had reached a level of success higher than anyone she knew. Her business had grown exponentially so that someone eventually offered to buy the whole operation. Given how busy of a woman she had been, Aleta’s “retirement” only lasted a year. In this time, she dedicated her days to figuring out the bottlenecks that were keeping her from the next multi-million dollar level within the industry she has so much passion for. Aleta Reynolds exudes determination with her mindset, she stated, “Never quit. Never consult one person. Never give up on a vision you can’t go a day without thinking about.”

Reynold’s shared with us her thoughts on the old saying of “you receive, whatever you put out into the universe.” She says, “The Law of Attraction is Real. Think it. Believe it. Welcome it. Your prayers are answered in so many unexpected forms.” Today she focuses on attracting the best agents nationally and worldwide to set high quality seller appointments and pass quality buyers. They have rebuilt their call center and also ventured into Real Estate Tokenization in the Crypto Space. According to Aleta Reynolds, “2022 is going to be epic.”