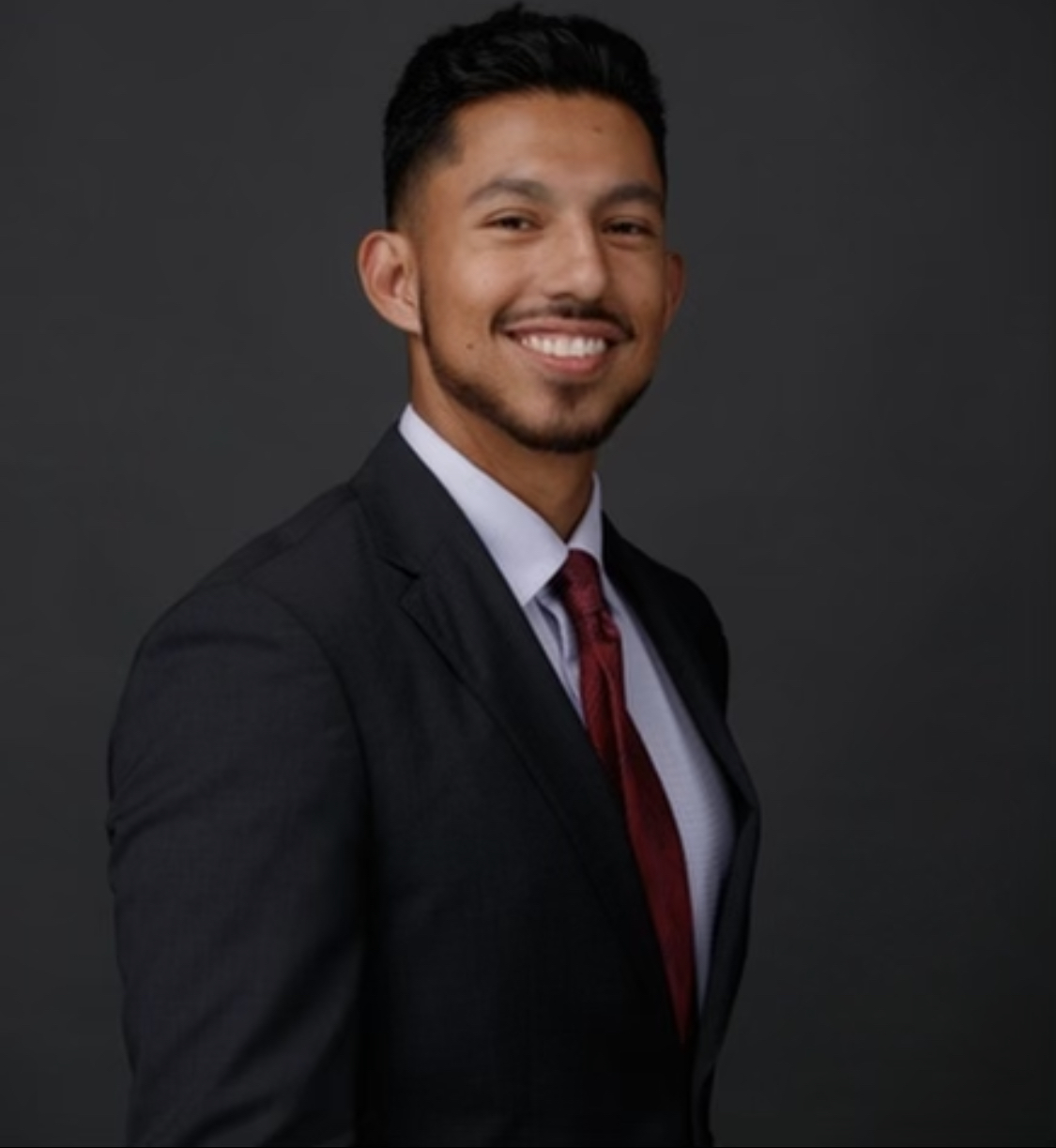 Ryan Dean was born in the 2nd most dangerous city in the world, Juarez, Chihuahua. Being raised in a Latin town shortly after he was born, El Paso, Texas, he had to learn to navigate his surroundings on the ‘bad side of the town’ on top of an abusive father and not much money.

Ryan was into wrestling in high school. He made varsity his sophomore year and focused on sports and military studies in JROTC. Ryan saw the dream of joining the world’s most elite fighting force: the United States Marine Corps at the age of 17 years. He knew that he wanted to become elite. Ryan faced a tough time in the Marines, characterized by hardship after hardship. He was a Machine Gunner (0331 MOS code) there, and his whole job was to carry the heaviest weapons and provide automatic fires to help mission accomplishment. Ryan used to stand at 5’6″ tall and around 140lbs of weight soaking wet, whereas the average guy in his platoon used to be about 5’10” – 6’1″ tall and around 180-200lbs. Many deployments and loss of friends/family made Ryan have a negative outlook on life. By the time Ryan transitioned out at age 22, he had a family to provide for; a motorcycle, truck, and full responsibility for housing.

A turning point in Ryan’s life

After being transitioned from the Marines, Ryan got a call to work within the financial industry where the associations, knowledge of business/money, and a place to call home forever changed his life. But soon, he realized that his life was turning for the worst again. It was at that moment when Ryan realized the importance of mental wellbeing and peace. Thus, he found the philosophy of yoga from a great teacher to whom he owes everything. Instead of learning the bendy handstand Instagram stuff, Ryan learned the practical tools to become a better person and treat others better. At present, he equips others with the tools that he has learned while he continues on the path less travelled towards wealth, wellbeing, and greatness.

Ryan graduated from 1 of 5 leadership positions in Marine Corps Bootcamp. He was an Honour Graduate in the Machine Gunners infantry course. He also won multiple awards within the Marines for outstanding unit actions, good conduct, deployment /campaign awards, and 2x expert shooting badge. Along with this, there is a list of some of his achievements –

· A Designated Marksman and an Advanced Machine Gunners Course graduate

· A Life, accident, and health licensed agent, achieving 4x income in 2.5 years as an independent broker, with multiple awards for recruitment / developing others by the age of 25.

Related Topics:RYAN DEAN
Up Next

HolyMama the #1 Retreat Company and Business Growth Catalyst for Mothers

Tea Sea is the latest music sensation you need to watch this year.