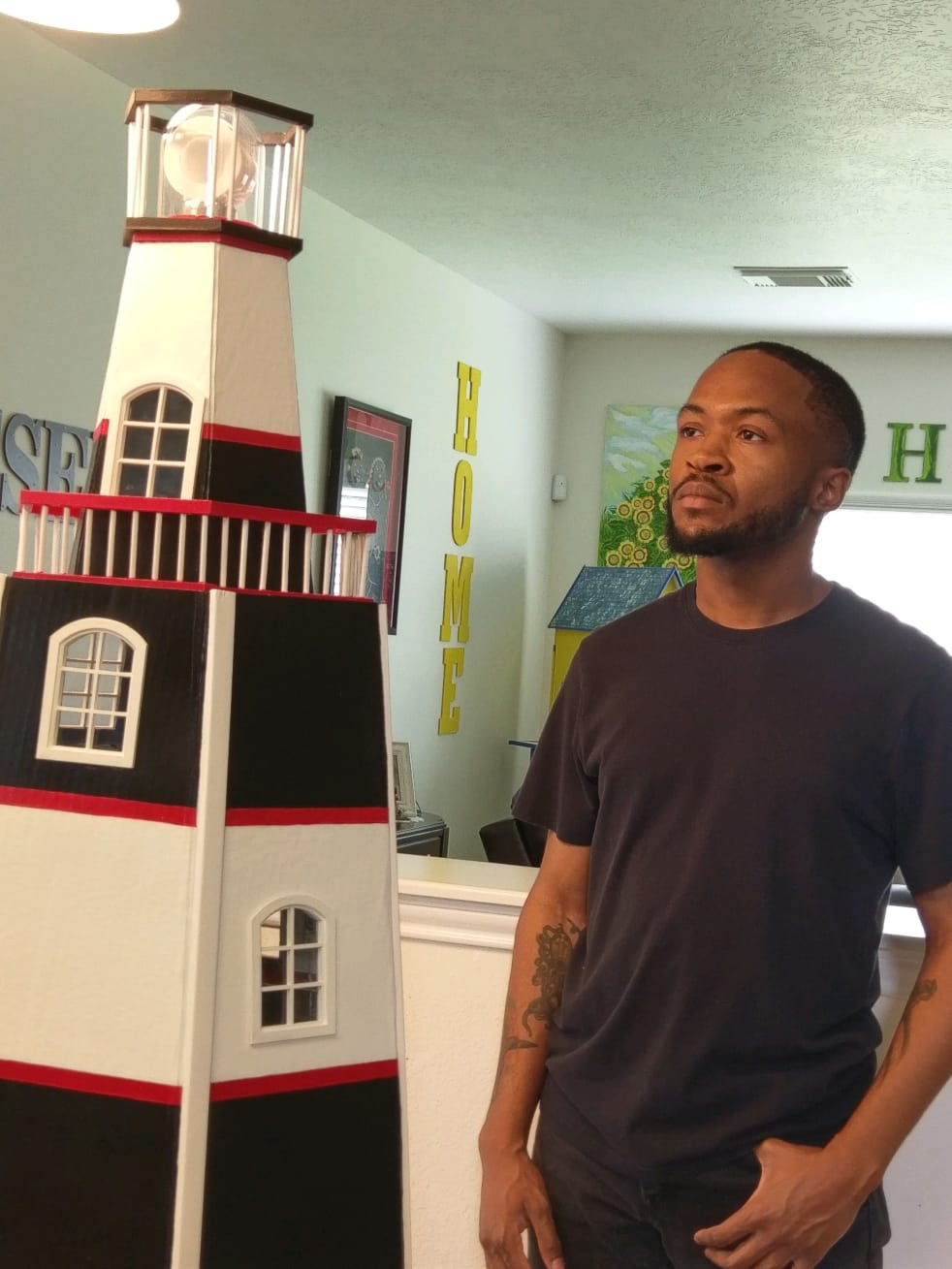 His new rhythmic R&B Trap track, ‘Vitals’, has all the ingredients you’ll need to evoke the right emotions.

With a plethora of emerging artists who are extremely talented making their mark on the R&B landscape, It’s hard to zero down on a particular artist to watch in any given year. This year, there have been many R&B artists we’ve primarily focused on who have built up the momentum within the music realm over the past year. These artists have enthralled the audiences with their acts and have created the right buzz around them for creating outstanding music that made their distinct mark in recent times. There’s one American native and R&B singer who is quite mesmerizing and is definitely one of those without a ceiling potential wise, he is Tea Sea, one of the few you should keep tabs on this year.

His uniqueness lies in his flawless vocal capability, which is known to be the best so far from the bunch of emerging artists we have today. He says, “my primary focus is on the creativity and getting my music above all,” and that’s evident through every tune, note and lyric that he creates. A distinctive storyteller whose renditions touch the soul, he has burst into the scene with his single ‘Vitals’ which promises to be a smooth and mindful ride. There’s so much more to this multipotentialite artist who has won many hearts through his music. He has managed to definitely carve out an eclectically soulful lane in the R&B zone.

Tea Sea was born in Norfolk, VA, and now residing in Maryland, debuted in 2018, with his independent mixtape named “Kaleidoscope Jellyfish”. “My passion towards music and writing started at a very early age and I grasped the skill skin deep growing up,” says the music artist. Before he jumped into the music bandwagon professionally, he was a spoken word poet, who had performed at events like 2012 Festival Internationale de Louisiane and has even published his lyrics in poetry anthologies. He says that artists like Kid Cudi, Future and Lil Wayne have inspired him to a great extent. When asked about his plans going ahead, Tea Sea says, “I want to take my tracks onto live stages and make my music known on a global platform.” With his songs Teasea has been always delivering different vibes in every individual song for different moods. This year Teasea have signed a major record label deal and going to collaborate with big names in the industry

FROM MILITARY TO VISIONARY – RYAN DEAN