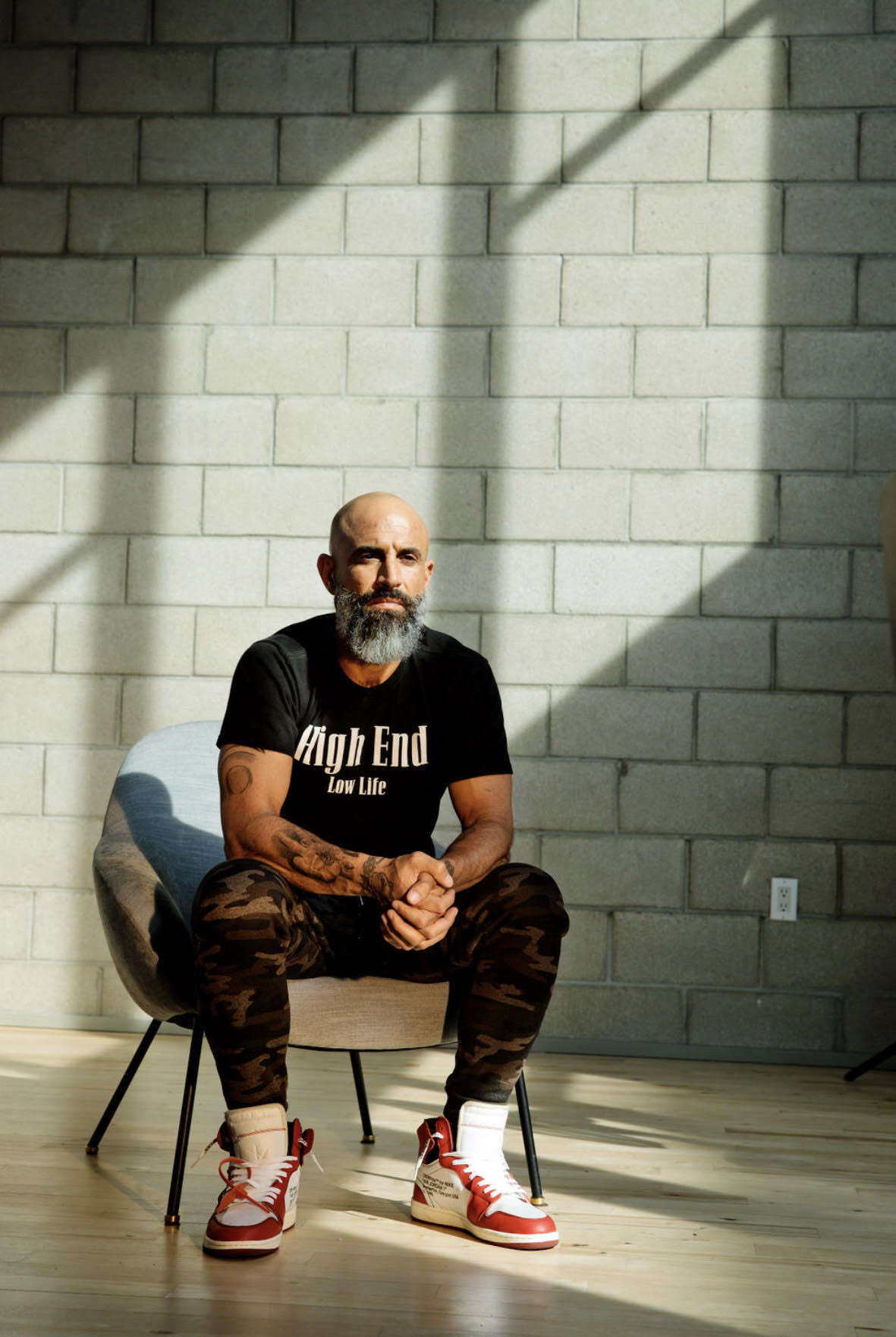 Not all success stories move in a straight line. Some of the most successful people have made negative life choices and stared failure in the face before focusing on positive life choices and turning their lives around. Given the Infiniti Marketing Group’s quick-fire success and its founder, Gino Fracchiolla, you might think that he and his white-glove marketing business might not have come from a place of defeat. But Gino knows better than most how what might start out as negative life choices can, in some ways, eventually be the catalyst for prosperity.

Gino’s not alone in this. Mark Wahlberg had a troubled childhood, engaging in substance abuse and violent behavior leading to jail time, but then chose to move on from his negative life choices to focus on his music and acting. Now he’s one of Hollywood’s biggest actors and producers. Robert Downey Jr found early success as part of Hollywood’s Brat-Pack in the 80s but nearly threw it all away in the 90s as substance-abuse took over his life ending in a stretch in jail. That could have been the end of his career, but he made some positive life choices, chose sobriety, and then became a part of one of the most successful movie franchises in playing Tony Stark in the Iron Man and Avengers movie franchises.

These stories of choosing positivity over negativity are things that Gino Fracchiolla knows first-hand, and he’s the first to admit that he led a pretty crazy life there for a while. In an industry where literally everyone claims to be “the truth,” “a street Guru,” or a “bad boy” with absolutely zero criminal records or street presence, Gino is the real deal. After battling his own negative life choices that led to time in jail for drug trafficking, Gino chose to accept sobriety into his life and focus his energy on positive life choices. Now he’s dedicated to helping bring success to other people’s lives through his business, the Infiniti Marketing Group, a Los Angeles-based firm that provides marketing services to A-list celebrities, including public relations, digital media support, web design/SEO, and social media verification.

Incarceration treats everyone the same, no matter your color or religion, or social background. Gino credits the hard lessons he learned from his time in jail as one reason he so quickly became such a successful entrepreneur. Like Gino, many of the celebrities he represents have had run-ins with the law before turning their lives around. He treats all his clients with the same respect and delivers the same quality of work, no matter their background. Gino now represents a long list of high profile clients ranging from rappers to realtors, provide white-glove VIP services to each of them, equally and without prejudice.

Now Gino is looking to take his success further with the Infiniti Marketing group branching off into other areas, including the Infiniti Management Group, Infiniti Media Group, and the Infiniti Music Group, respectively. Not only that, but he’s also in the process of starting a nonprofit organization called the Catalyst Project that will be dedicated to reducing the recidivism rate of prisoners through education and implementation while providing resources and knowledge for people that are tired of being stuck in the system and want to get out.

Despite his success, Gino isn’t looking to be a celebrity himself. Unlike many high-profile celebrity marketers and PR professionals who seem to need their time in the limelight as much as their clients., Gino is happy to let his work speak for itself. No matter your business or background, Gino puts his heart and soul into his work to ensure he provides the best marketing services to all his clients. If you’re someone who’s made some negative life-choices in the past, maybe it’s time to give Gino a call to help you turn your business or career around and become the success you know you’ve always had the potential to be.

Harsh Joshi – A Digital Marketer Who Is Soon To Become A Global Name.