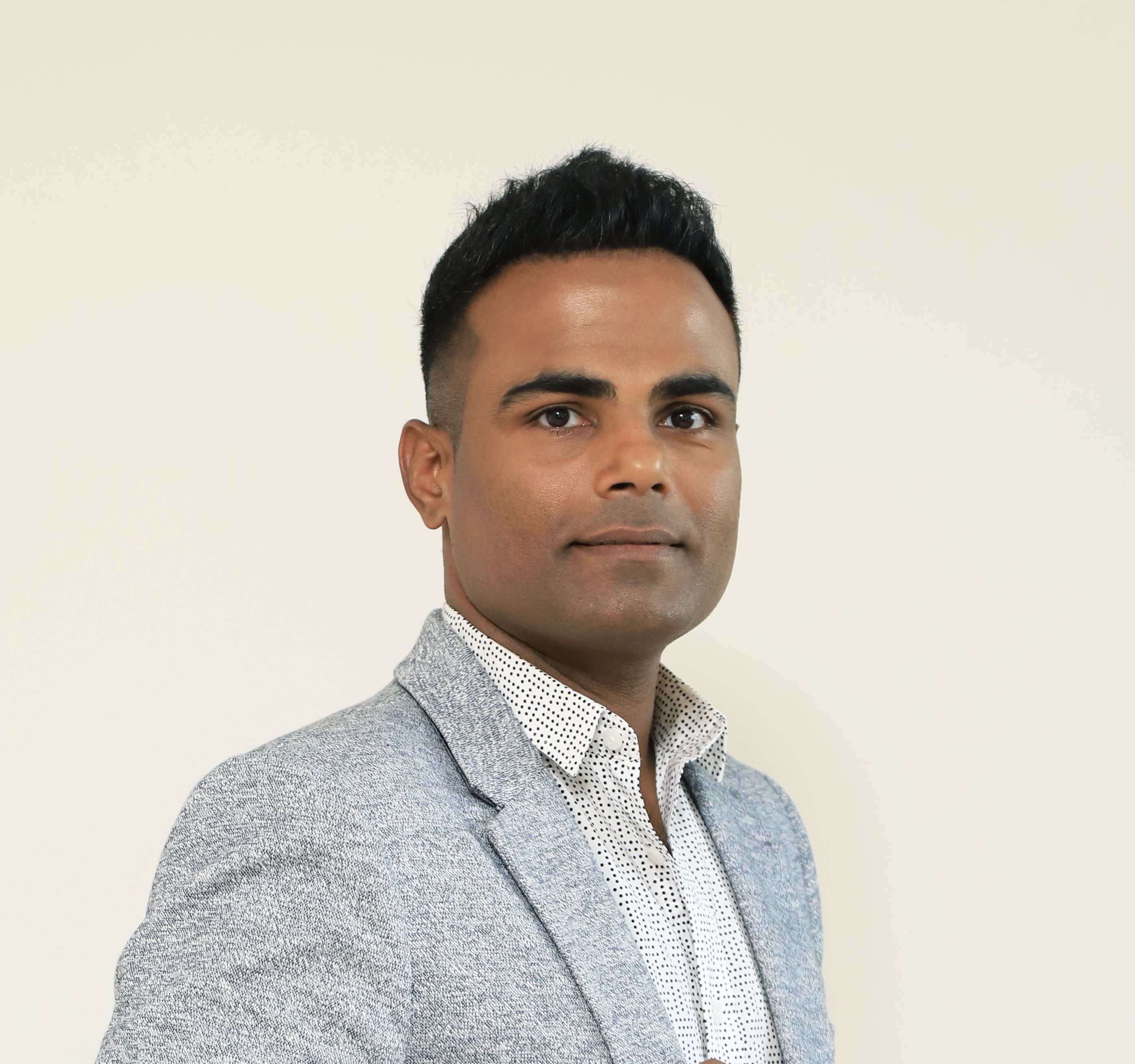 Everybody has been through struggles in life. Some people go through trauma and misery in life and let their past control them. While some people go through so much trauma and misery and transform that pain into their power. Haran Singhaam did exactly that. Not only did he transformed it for himself, but he also helped so many people transform their life for the better. This is his life purpose.

Haran says, “we can all heal from our past trauma and pain and create the life we want.” However, he also firmly believes that “to face your demon, you need to be able to do the inner work.”

He had no easy life.

He was financially broke.

He was depressed, suicidal, and self-harming.
Went through so much war trauma and abuse.

He felt unworthy, unlovable, and lonely, and wallowed in self-hatred.

He grew up in a war zone in Sri Lanka, spent the better part of his life running away from bombs, discrimination, and violence. Haran fled to Australia as a refugee when he was 18, with no English and no support structure.

He struggled with depression for many years. He reached out to his doctor, psychiatrist, and psychologist, but nothing helped him. Finally, a life coach helped him overcome his deep depression. This completely shifted the direction of his life. Haran went on to become a counselor and life coach with over 14 years of experience and immense gratitude for the life he’d created in his new home.

“You can’t hold onto your old baggage that’s giving you so much emotional pain and expect to be happy or successful in personal or business life,” states Haran. He says, “I was so miserable with my life and searching for the meaning of life. What am I here to do? What is the purpose of my existence?”

This journey took him to almost devoted himself to becoming a monk.  After spending time at Ashrams in India for many years, he eventually decided to be immersed with and engaged with people to serve them. He worked for over five years with indigenous Australians, facilitates community service events for elders, and wants to help war widows and orphans.

He now pursues his passion, being a Mindset and Heartset coach, as a business. He has Bachelor’s Degree and Graduate Certificate in Social Science (Counselling).  He’s a certified Dr. Amen’s Brain Trainer and NeuroEncoding Specialist. He’s also a certified NLP, Time Line Therapy®, and Hypnotherapy Trainer. He has completed Mastery University with Tony Robbins as well as other therapeutic modalities.

Most people don’t like to talk about the darkest and ugliest part of their life. They don’t want to relive those moments or get reminded about them. Haran said, “most of us push it so far down within us or distract ourselves rather than dealing with it or numb ourselves by using alcohol or drugs or doing something unhealthy other than self-acceptance and love. And these traumas always find a way back into our lives until we face it head-on.”

He further states, “when people go through emotional pain, it’s not only hurting them, but it affects their loved ones as well. People who are hurt, hurt other people; they build walls around themselves thinking it will protect them, but in reality, you’re only building a jail for yourself. You may think it’s safe to build walls around you, but in fact, you’re only imprisoning yourself; you’re imprisoning your soul.”

He says, “Sometimes we feel our pain is like the tickle of a feather. It may make us feel a little uncomfortable, but we won’t feel the pain. Sometimes our pain is like a brick hitting our head. We feel the pain, so some people start thinking about doing something about it. Sometimes we only feel the real pain when we are hit by a truck. That’s when some people wake up and do something about it. But, by then, it can be too late. Isn’t it?”

Haran went on to design an 8 – week program, 1:1 coaching, and supportive group coaching for people who are struggling with their past emotional pain. “We take people through a huge transformational process of freedom from the darkest parts of their past and help them to find self-acceptance, self-love, and self-worth to become the best version of themselves,” says Haran.

He has developed a proven strategy 9 step process for others to be able to achieve this. With Haran’s coaching program, people are taught to use their pain as a strength. He helps them feel like a victor rather than a victim of their past. “With my coaching, I help people to learn to respect and fall in love with themselves. Learn to use their mind rather than their mind using them,” says Haran.

“Every day, I wake up with tears of joy, bliss, and gratitude,” he says.

This is what Haran wants for everyone in this world.

Feeling happy for no reason.

Feeling blissed out for no reason.

And truly create the life you desire.