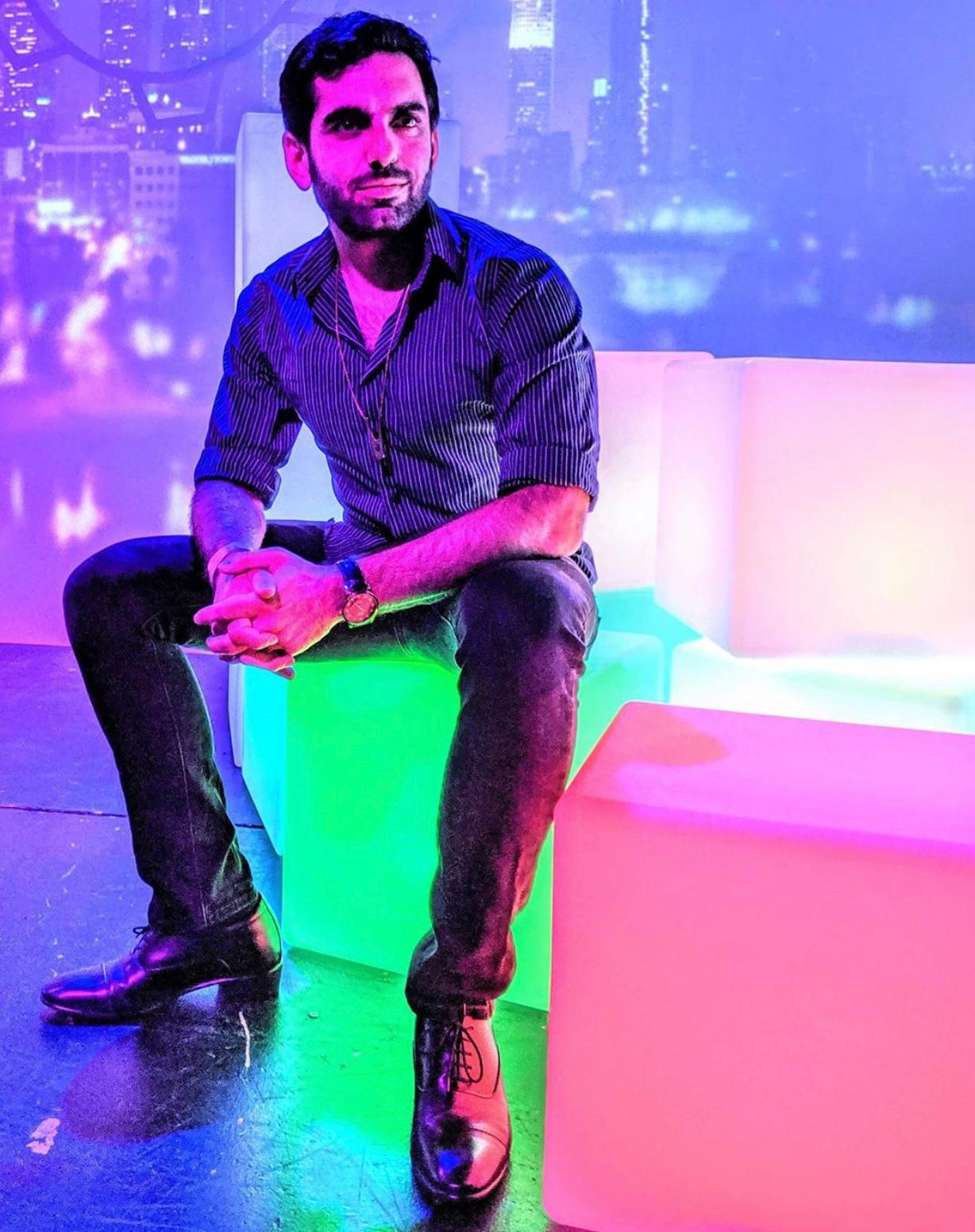 Marijuana has been gaining steam over the past decade, people have begun recognizing its healing properties, and the once frowned upon “drug” is now sold legally in many states, as well as prescribed to treat medical conditions. There are even publicly traded companies that individuals can invest in, as well as dispensaries and grow-ops. Smoking marijuana has permeated pop culture, and marijuana connoisseurs can now not only brag about which strain they are smoking, but how they are smoking as well.

Harrison Baum first tried marijuana after high school, and several uses later he fell in love with it. He decided he wanted to have his fellow enthusiasts to enjoy this amazing plant via different methods of intake, and leave his footprint on the culture for the foreseeable future. He created an online store called Daily High Club, which lets consumers select from a variety of smoking methods. From multiple chamber bongs, dab rigs, and customized pipes, Daily High Club offers the consumer a chance to smoke in style, and in a style that is catered specific to what they like. Baum’s love for the art of smoking has become a booming hit and is now visible in the mainstream world as numerous celebrities are now using his products. Whether you want to go online and buy a unique bong to impress your friends for the next session, or make the next thanksgiving dinner that much more delicious, Daily High Club has what you need. The online store has a unique one of a kind Thanksgiving turkey bong, and is soon to have a Christmas special also. However, going online for a one time purchase would not be doing yourself justice, as you can also subscribe to the Daily High Club for a low cost of thirty dollars a month, and get a tailored package of pipes, bongs, wraps, etc. every month. Daily High Club has an “A” rating with the Better Business Bureau, showing their dedication to their users. This speaks volumes for the quality and appeal of Baum’s creation. There is a new package every month, and it is sure to please even the biggest smoking enthusiast.

Daily High Club is a hub for the marijuana community, and it is for anyone who likes the majestic plant, in any way, shape, or form. Daily High Club has worked with with people ranging from YouTube stars, to Rap legends like Snoop Dogg, and Weldon Angelos- representing their commitment to marijuana reform. Angelos was imprisoned for possession of a minor amount of marijuana and later pardoned by President Obama himself. Not only do they produce some of the highest quality bongs, pipes, and dab rigs, but they are a starting a movement for the culture for years to come.

Marijuana was first seen in pop culture as being rolled in joint papers, but now it has evolved to things such as six chambered bongs that let a consumer get a very potent hit of the substance, a much cleaner and stronger method of intake than the classic joint. Everything in Daily High Club is hand made, and one of Baum’s partners has been blowing glass for over a decade, so quality is a top flavor with this rising company.

“There is no comparison to a bong rip, that is experiencing a plant at its finest”

Daily High Club has worked with celebrities like Chanel West Coast, B-Real and Tommy Chong and was even able to make them custom bongs. To impress your friends and enhance your smoking experience, definitely check out and subscribe to Daily High Club at www.dailyhighclub.com

Related Topics:harrison baum
Up Next