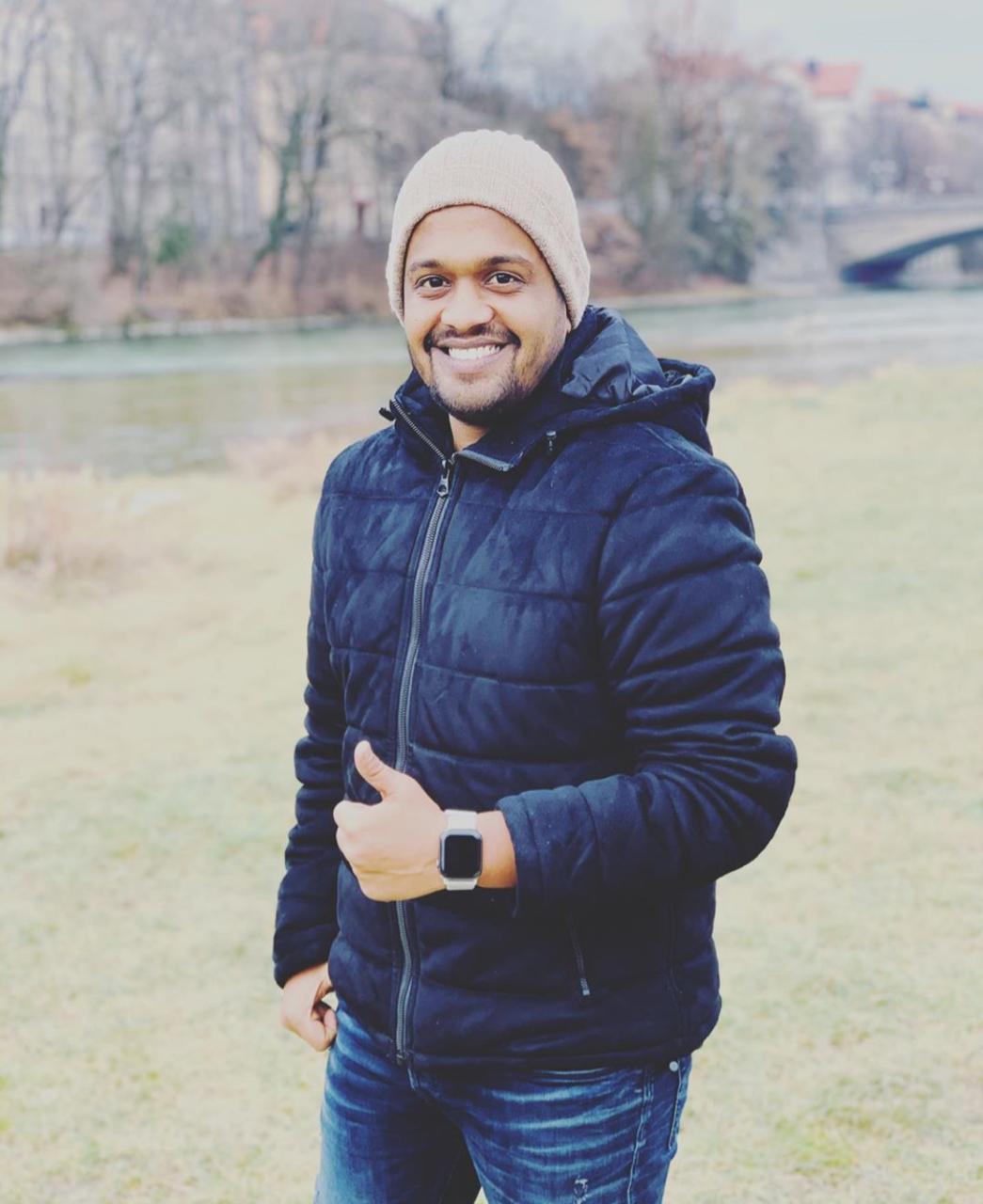 Rohan believes that since Bollywood is open for all, he is excited to launch incredible talents from the Punjab industry to take the entertainment world by storm.

No matter how many ever talents we see in the ever-growing and evolving entertainment world, the more we find many up and comers setting foot into the same from all over the country. Bollywood is a world of its own and people know the kind of prominence it has in the deep ocean of glamour and entertainment. Acting enthusiasts dream to be a part of the same, but hardly get the right opportunities at the right time to get nearer their visions and achieve their goals in the fiercely competitive industry. However, luckily the industry also consists of high-performing and talented celebrity managers like Rohan Singh, who believe that talent doesn’t go anywhere; it is like a diamond; it ought to shine. With this aim in mind, Rohan is all determined to bring several talented artists from Punjab and give them a break in the industry that they have been waiting for.

Rohan has always seen promising talents in Punjab and this is the sole reason why he thinks that they deserve a much broader platform like Bollywood to set their foot onto and impress not just the industry, but the world with their talents and passion. Rohan has been working successfully in Bollywood quite successfully; the proof is the long clientele he has acquired over the years, who trust him for his work as a celebrity manager. He is the young talent who has carved a success story for many big names of the industry today.

Whether it is his impeccable communication skills or his astute decision-making skills in his work, coupled with his passion and the urge to provide the best talents to the industry, Rohan has always stood apart from others. Even for social media, Rohan has become the go-to person for all his celeb clients and continually stays by their side to make them understand the industry trends through social media, helping them multiply their followers.

Looking at the insane number of talented artists from Punjab, Rohan is all excited to launch a few of them and give them a much bigger platform of their lifetime to outshine others and show the world why they truly deserve a place in the Hindi Film Industry. Rohan is confident that if an individual is completely dedicated to his work and consistently works upon his craft to better himself, the film industry will always welcome such individuals with open arms.

Rohan says that he is going to launch some well-known artists in the industry soon because they have constantly improved upon their work and are highly talented. All these Punjabi celebs that Rohan plans to launch already enjoy great fan followings and their launch in Bollywood would further multiply their prominence in the industry.

Related Topics:Rohan Singh
Up Next

5 Things You Can Learn From Following Andrea Martin