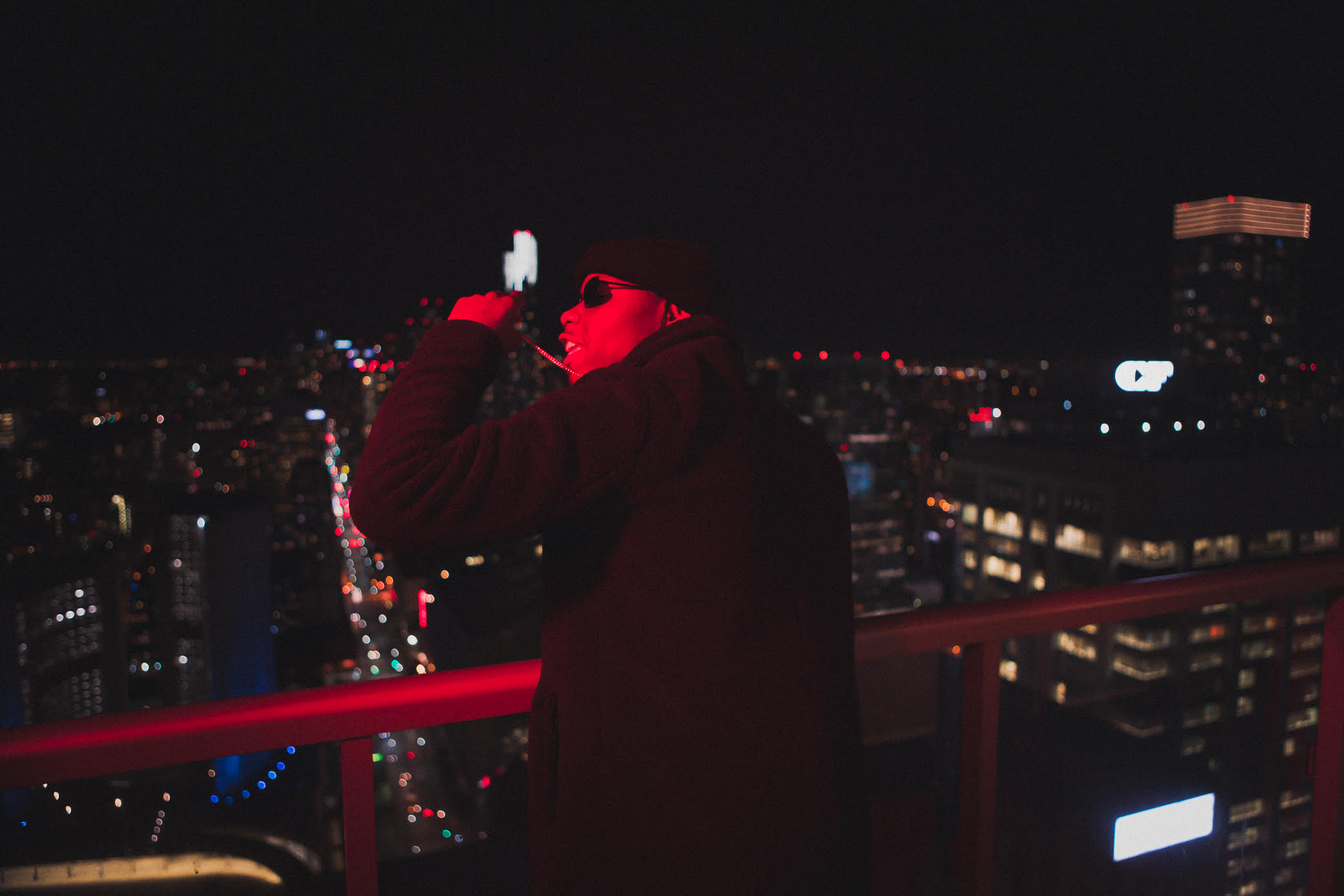 Toronto native Mnnyyz drops his latest single, “For The Low.” Originally under the stage name “Young Menace,” Mnnyyz decided to rebrand himself in a way that was much more fitting for him; the “yyz” in his name stands for the code of Toronto, the place he was born and raised. After recording his first record in 2016, Mnnyyz decided to make music his career, taking it seriously when Corey Hibbert & Marvin “Hagler” Thomas noticed that he was more talented than he initially believed himself to be. Mnnyyz is always writing and recording, aiming to put out as much music as possible until he is ready to release a full length album.

His upbringing is what inspires him the most, but for the reason of not wanting to go back. His sound is inspired mainly by his painful experiences in the streets, having lost his older brother at 14 and watching people he viewed as role models become incarcerated and even lose their lives. Having been sucked in at such a young age and refusing to continue that cycle, Mnnyyz knows the impact he is aiming to make with his music. He became his own motivation and wants to be a positive influence and help change lives, especially for the younger generations that have had similar life experiences as himself. “I want to impact the youth in my city. I want them to know that just because we came up a certain way doesn’t mean we have to stay that way. I want them to use me as an example.”

Mnnyyz describes his sound as dark, moody, melodic and open, though still digestible for various audiences. He also describes himself to be versatile with his music, though he always remains true to his signature cold style, which he says is inspired by the streets. He is also inspired by other artists such as Meek Mill, Griselda, Young Dolph, and Future, though he hasn’t been compared to any other artist out. He prides himself on his uniqueness, stating that his versatility in music as well as his writing capabilities is what got him noticed in the first place. Mnnyyz writes all of his music and has been learning how to engineer and produce music, learning the business side of the music industry through people he highly respects. He enjoys doing so and is already making plans to write for other artists after his own music career. Mnnyyz is also open to collaboration, teasing at a future single that features another artist from Toronto which he is excited about, but keeping a surprise for now. He is always hard at work creating every day, writing, recording, and building his fanbase. He also hints at the release of an EP over this upcoming summer that he hopes everyone will receive well. As for what’s next for Mnnyyz, he has plenty of work lined up for the near future such as various projects, collaborations, deals, and eventually touring. His current single: “For The Low” was released in early February and is available for streaming now. Mnnyyz’s music can be heard on Spotify and all other music streaming services.