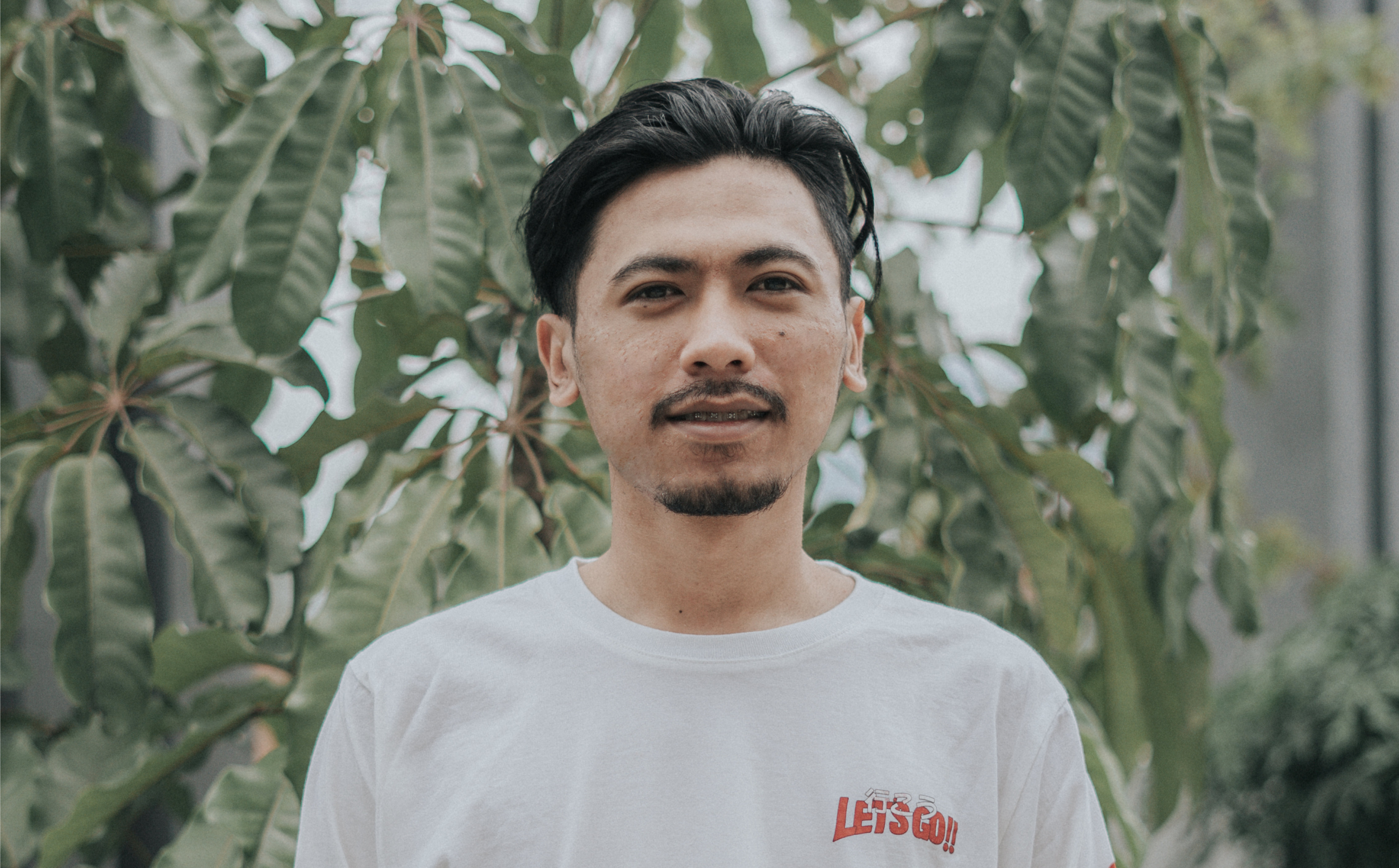 Crypto is a hot investment, and many people are reaping big profits from this novel technology. In the last few months, we have seen the birth of multiple crypto millionaires, both young and old, which has largely contributed to the increasing popularity of cryptocurrencies. But some of these millionaires are disappearing as fast as they come, and others are losing their life savings. Despite the growing tension and challenges in the industry, Moch Akbar has made his way to 7 figures and maintained this position. How did he do it? Here is his story.

Moch Akbar Azzihad is a 24-year-old crypto trader from Indonesia. He is one of the pioneers in the crypto industry, starting his journey almost five years ago.

According to Moch Akbar, he learned about cryptocurrency when he was still in high school. At the time, there was little heat about the topic, and it was challenging to even find your way. But Akbar did not give up. He invested in crypto, buying his first coin, which helped him get where he is today.

Akbar notes that while the journey has been challenging, and he has lost money, the experience was worth it. Through these many mistakes and failures, Moch became better at the trade and made his way to seven figures.

Moch Akbar also started Converco, a company revolutionizing the traditional financial industry and helping people keep safe in finance. Akbar says his goal is to build a safe, reliable, and easy platform, ensuring that nobody falls victim to the many scams in the crypto space.

Having lost money to these scams, Akbar is using these experiences to drive change in the industry and help other traders.

In 2017, Akbar had a business selling goods for mining cryptocurrency and dealt with clients from around the world. However, there were not many payment methods supported in his country, so the only payment option available was PayPal.

His business had just started to pick when a group of clients who had already placed the order and received it wanted to return the goods. But the main problem was that the goods returned were not similar to the ones sold, and since Akbar had already reversed the payments, there was no way for him to get the money back. He ended up losing both the money and the goods, which was a huge blow for a startup company.

Through Converco, Moch Akbar is now helping fight these scams as he makes it easier for crypto investors to sell and buy without fear. Converco is currently supported in several Asian countries including Singapore, the Philippines, and Indonesia.

At just 24, Moch Akbar has attained financial freedom through cryptocurrency, and he is now leveraging his experience and vast knowledge to redefine the space and make it easier for others to follow his path. His incredible journey to the top shows that while we will encounter different challenges, we shouldn’t give up on our dreams.

Student Materials and Literature: A History of Cancel Culture