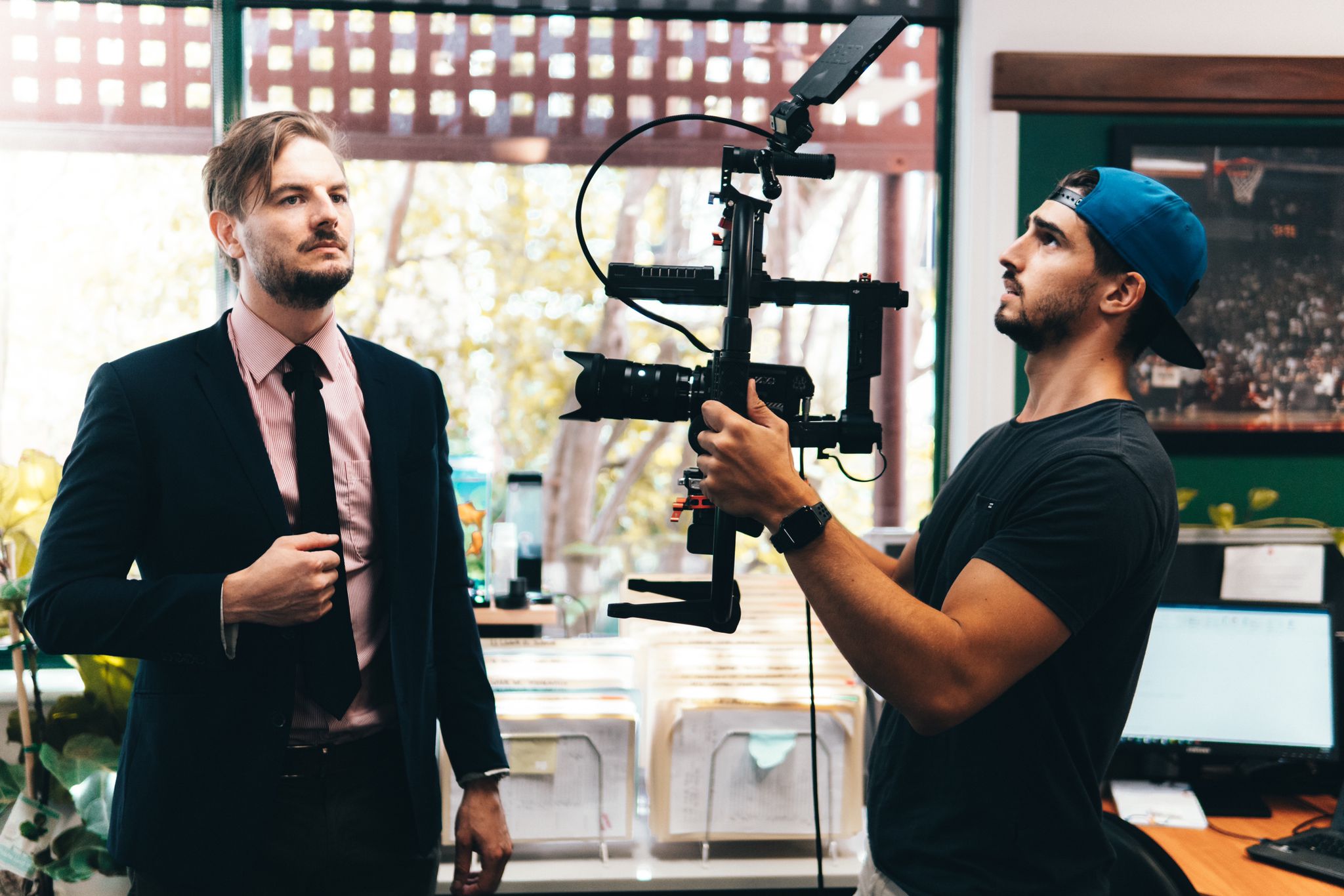 A mobile phone salesman who left his job selling plans at shopping centers to try his luck at real estate is on track to be one of Australia’s property kingpins.

After leaving his job as a phone provider salesman, Daniel lee worked for a real estate agency for a number of years, to gather experience before starting his own business later in 2016 which he initially started running from his bedroom. Daniel’s approach to real estate is a bit ‘outside the box’, he focuses heavily on the use of video to advertise his property listings on social media channels, using humorous and creative ads to gain maximum attention. His Instagram page @dan_lee_plum has attracted over 20,000 followers and his videos have been viewed by 100’s of thousands.

Today his company Plum Property has 35 Staff including 12 sales people and this year the company is on track to do $250 million in sales. But getting to where he stands today wasn’t an easy path. Before finding success, Daniel was nothing but a small-time employee standing by his small kiosk all day long for over half a year, convincing people to change their phone providers.

“It was a tough job, commission only at $90 a sale, so on a bad day I was earning nothing, but I got really good and started earning around $400-$500 a day. Doing that job taught me how to sell, and sell fast. It took away all of my fear of rejection because you just stand there getting rejected all day. Through hard work and determination, Daniel lee reached the very top of his career of phone sales, and was awarded with the title of top salesperson, a title disputed by over 2,000 employees, but Daniel lacked passion for this role, he had a desire to get into real estate and be a business owner. After joining a large Australian real estate company, in his first year he made $260,000 in profits and was a finalist for ‘Rookie of the year’ and after gathering experience he eventually opened his own business and it has quickly grown into a large company which dominates the West Side of his town of Brisbane, Australia.

Daniel’s popularity on social media has also gained traction because of his comedic out-takes on all the real estate stereotypes that he says have given the real estate industry a bad name. Daniel published a seven-step series on his Instagram called ‘The Road To Tosser’where he plays the character of a very unlikeable agent who displays all the worst traits of a real estate asshole.

“I was just sick of this stereotyped image of real estate agents… fast cars, expensive suits, everyone trying to look really overly rich and successul. Real estate agents already have a bad name, and the public is sick of this image, so I took a completely different angle and it’s worked really well.”

How to Build a Powerful Personal Brand: Listen to Expert Business Coach

Getting Cosmetic Surgery? Here’s What You Need for the Perfect Recovery