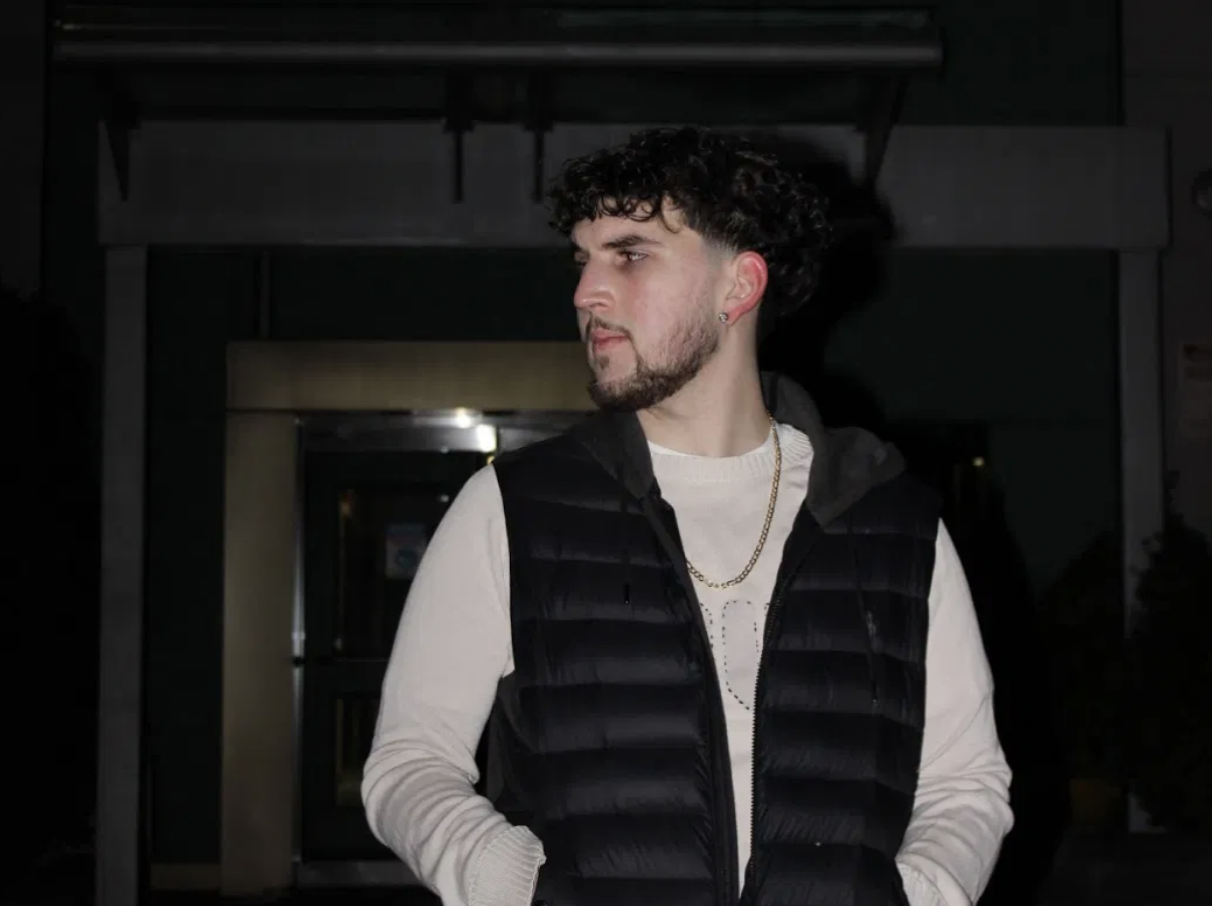 Born in New York City and raised in Toronto, Canada, Akimbo2x first started his music career in 2016. He began making music as a hobby as well as for fun until he decided to take it seriously, then handling his music and business on a professional level.

In 2018, his first song titled “Some More” gained some buzz in his local area, thus motivating him to pursue his passion for music. To this day, he is still focused on the same goal.

A Music Lover Ever Since

Akimbo2x’s love for music was no mistake nor chance. For 18 years and counting, he has been involved with music in one form or another, whether it was listening or producing. He was heavily involved in music during school and made him realize that he discovered his passion.

Because he developed his love for music, he managed to experience some notable achievements such as being able to perform for the first time on December 13, 2019, and releasing a song that’s available on all platforms called WDYM featuring Zatch Silva.

2x More as an Artist

Years progressed and he invested in himself even further with hopes of becoming one of the most influential artists for the years to come. He branded and set 2x as a whole motto for himself.

Besides, why would he settle for being just an artist when he can be 2x more prepared, 2x more fly, 2x more successful 2x more hardworking. To this day he works day in and day out just to get some time in the studio and create waves to bring himself to the top of the music industry.

Since Akimbo2x is determined to keep hustling until he reaches the position and status that he dreams of having as a musician, he is working on several projects to get his name out there and to gain support from his fans.

“Some key projects I have in mind are to at least release an album by the end of the year just to give something more special to my supporters. An important goal of mine is that I’m trying to be more consistent in terms of releasing music,” he said.

Another goal that the musician has in mind for this year is to be more interactive with his supporters and making sure that they can stay updated with his work, and Akimbo2x can also receive as much feedback from them so he can prove and move on to the next level.