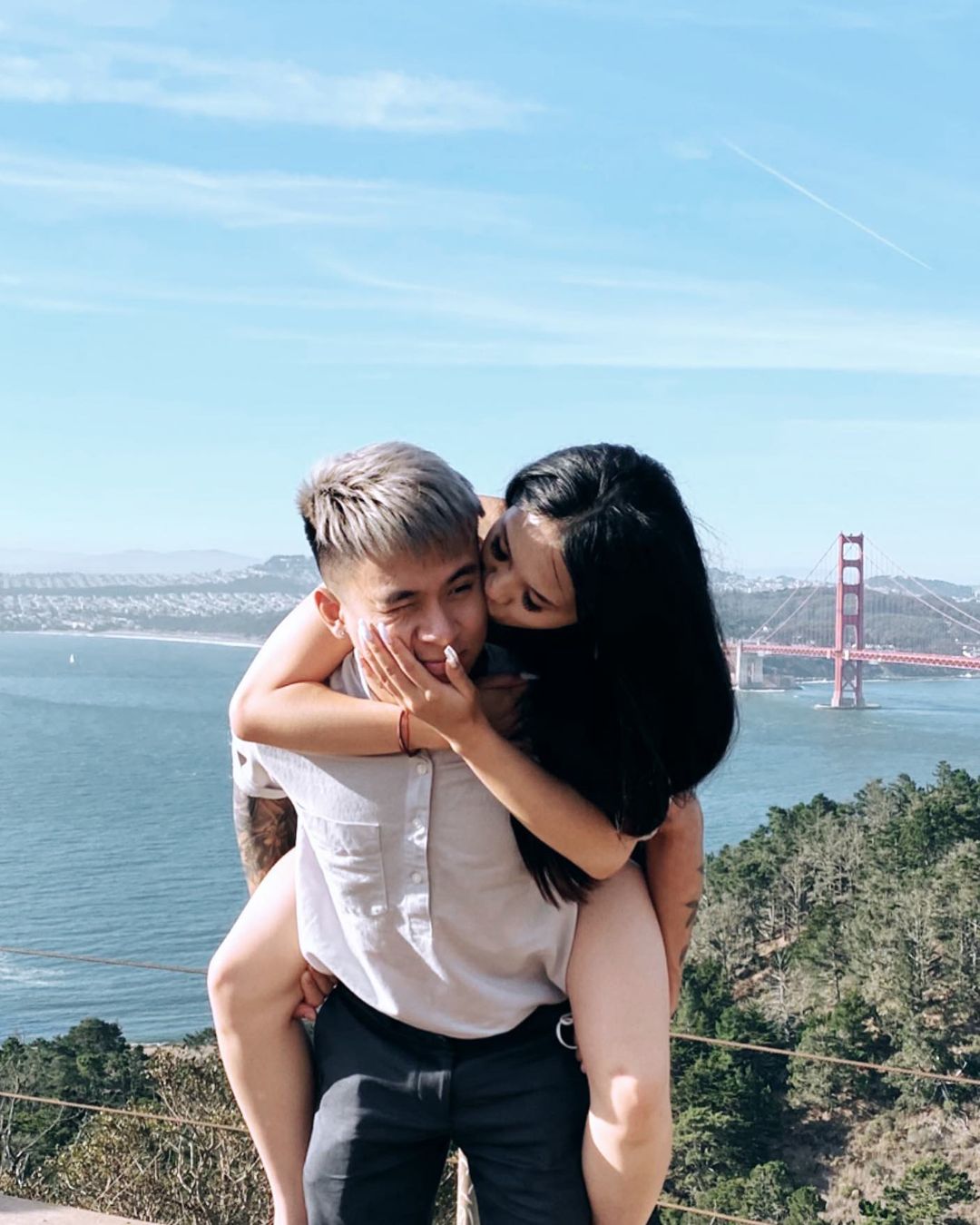 After dropping out of university, Brandon Nguyen has excelled in a remarkable manner. Now, he hopes to inspire others to follow in his footsteps and achieve their full potential.  Here we learn more about his incredible journey and understand how this is only the beginning of something truly remarkable.

Practice What You Preach

Without a shadow of a doubt, Brandon Nguyen has found and mastered the blueprint to success. After dedicating himself to his craft, and his personal development, he is now reaping the deserved rewards.

But what separates him from his competition? Brandon, known as YENGUB, practices what he preaches and is foundationally sound when it comes to business and marketing, which allows him to get massive results regardless of what industry and niche he is in.

And because of that, he has been through many challenges and is able to teach people, able to teach them to think outside the box and solve problems and give them a perspective they would not be able to see on their own unless they go through tons and thousands of dollars of trial and error like he did.

The 22-year-old entrepreneur, mentor and direct response marketer actually wants to help people and make an impact on this world and he thinks people can sense that very well, which is the reason for his organic following on social media.

It excites him to hear success from others and how their lives have changed from watching his content on YouTube and by following his journey.

There were a handful of people who were able to watch his journey from zero and he is really grateful for their loyal support, as well as being extremely humbled by it.

It is this which keeps him going and he is not resting because his goals are not money-based, they are result-based and he has his own standards – which can sometimes work against him because it makes him anxious. But he has learned to self-soothe and that is a skill in itself.

Brandon hopes that people will be inspired by what he has achieved and hopes to give them the belief that they can overcome the obstacles and setbacks in their life.

After dropping out of university with a 1.2 GPA and not knowing anything about business and marketing, he has shown incredible determination to become a leader in the eCommerce drop shipping community and one of the most reputable content creators in the eCommerce space online.

In addition, he was awarded by Zipify (Shopify’s top upsell app) multiple times for $1 million plus in upsells and was awarded by Clickfunnels 2-Comma-Award within two months.

Brandon also has a crucial message that he would tell his 10-year-old self right now if he could.

He would tell himself to read a lot of books and take care of his health. He passionately believes that health affects productivity and output, and that books will help to guide that energy into the right areas.

Brandon thinks that he was already a risk-taker when he was younger so he believes this slight adjustment would be really great for him.

He would also tell himself not to listen to what other people say, especially if they haven’t done it themselves.

He believes there is tons of noise and people with limiting beliefs out there and emphasized that you can’t let it affect you.

Brandon also has a favorite quote of all time that he would like others to take note of, which is “God gives all birds its food, but he does not put it in its nest.”

He believes there is an opportunity out there but you have to go and get it. It’s not easy, but it’s there for you to seize. Now what are you waiting for?

Related Topics:#entrepreneurDigital Marketingecommerce
Up Next

The Top 10 Thriving Entrepreneurs To Watch In 2022

Jem Bourouh’s Mission to Conquer Obstacles and Hit His Goals