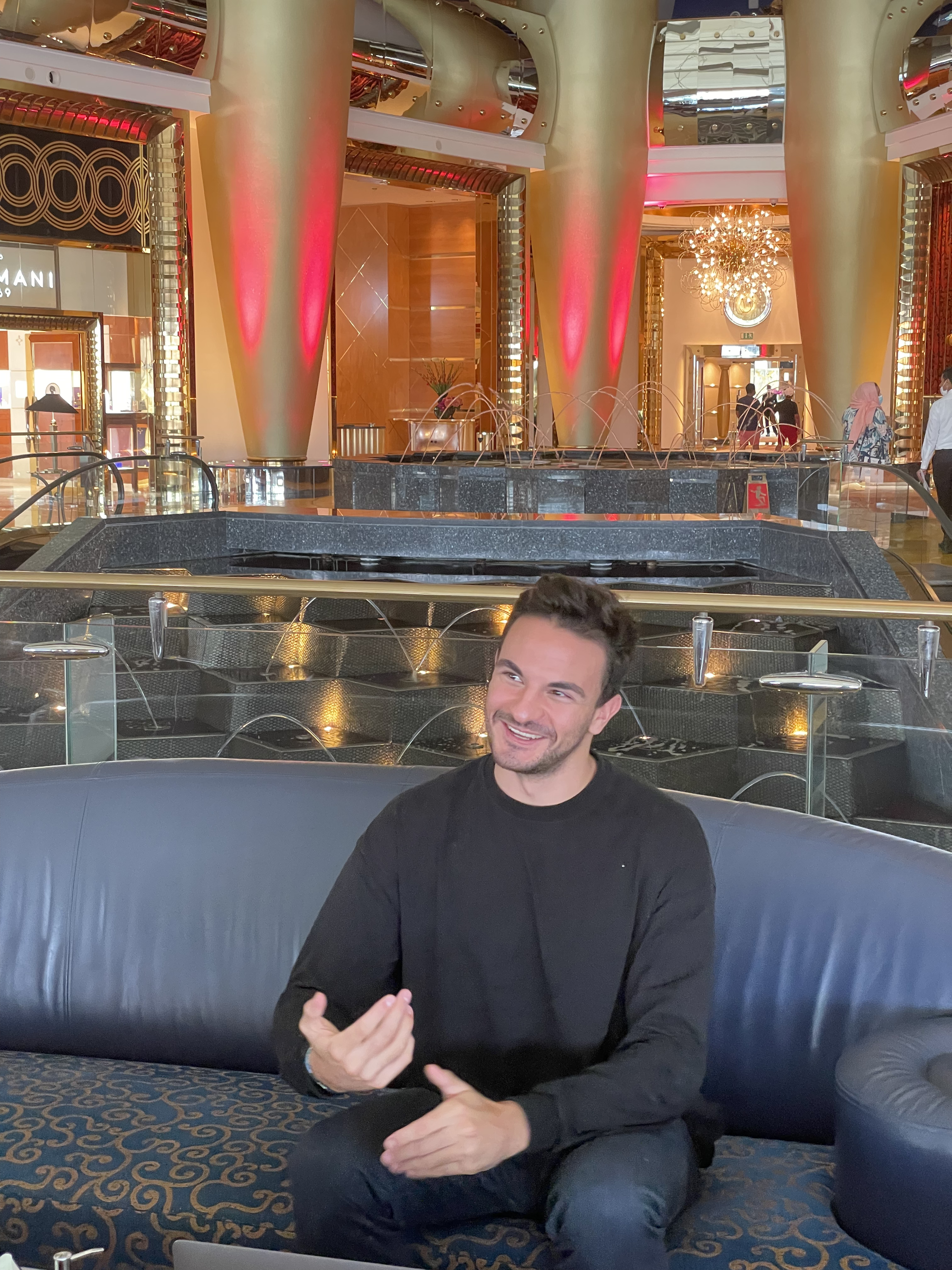 There has been no shortage of adversity for Jem Bourouh during his life. But he has mastered his mindset and developed an unshakeable attitude when it comes to his goals. We hear all about his courage to take risks and refusal to give up.

Most people like the idea of success, but few have the desire and determination to truly achieve it.

In today’s fast-paced world, many individuals have become accustomed to leaving their dreams behind when faced with challenges. But that is not the case for Jem Bourouh – far from it.

He refuses to take no for an answer when it comes to his goals and continues to persist in the face of adversity. His work ethic, drive and skills have enabled him to transform the world of business.

The 23-year-old full-time entrepreneur was born and raised in Germany. He spent the past 4 years launching and selling 7-8 figure eCommerce brands.

He has sold more than $20,000,000 with his eCommerce business. He also owns a marketing agency that invests in smaller DTC brands and acts as a VC named Adcubator and an education company called eCom Incubator.

The importance of the courage to take the leap and launch his marketing agency cannot be underestimated.

Most people across the globe are afraid to take risks when opportunity stares them in their face. As a result, before they know it, their life has passed by and it is too late to do what they desired.

But Jem was not one of those people – he took the risk when he saw the opportunity and he was rewarded for doing so.

Of course, every risk might not pay off, but ultimately if you keep on persisting you will achieve what you deserve. But giving up cannot be an option.

Although he has already achieved a huge amount of success, Jem has set his sights on future goals and ventures.

He is aiming to build a unicorn brand that is known worldwide for its products. Being the top brand with that respective product line and being listed in local stores all around the globe is a dream of his – and he will not stop until he reaches that goal.

Furthermore, he wants to build an educational institution and mentor young lives. Jem truly believes the early stages of people’s lives echo massively throughout the rest of their lives and he wants to be there to provide support and be a good mentor and role model, so that they can make a positive impact on their own lives and others.

Currently, he is building a community, mastermind and online educational program. He switched over from eCommerce as this new business model fits his personality more and he believes that he can make a greater impact doing this.

Furthermore, he enjoys this much more as it allows him to work more closely with people and be more creative when it comes to marketing.

Among the wide range of achievements for Jem and his team, they have scaled several clients from $0-$1,000,000 in revenue in 30 days.

They made the TikTok leggings viral and are responsible for the peak on Google Trends – and sold more than 120,000 units.

Jem also scaled a beauty company to $780,000 in attributed revenue during BFCM.

Jem is undoubtedly one of the most reputable Google Advertisers in the entire world and a leader in the global drop shipping eCommerce community..

Jem is spending around $12,000,000 a month right now in his agency for his clients and is therefore one of the biggest spenders in the world, along with scaling a company for 6 times to 1,000,000€ a day with their product launches.

Jem has also been awarded by Zipify (Shopify’s top upsell app) multiple times for $1 million plus in upsells and was awarded by Clickfunnels 2-Comma-Award within two months.

How Brandon Nguyen Mastered a Blueprint to Financial Success

Convicted Conference Proves That Biography Is Not Destiny