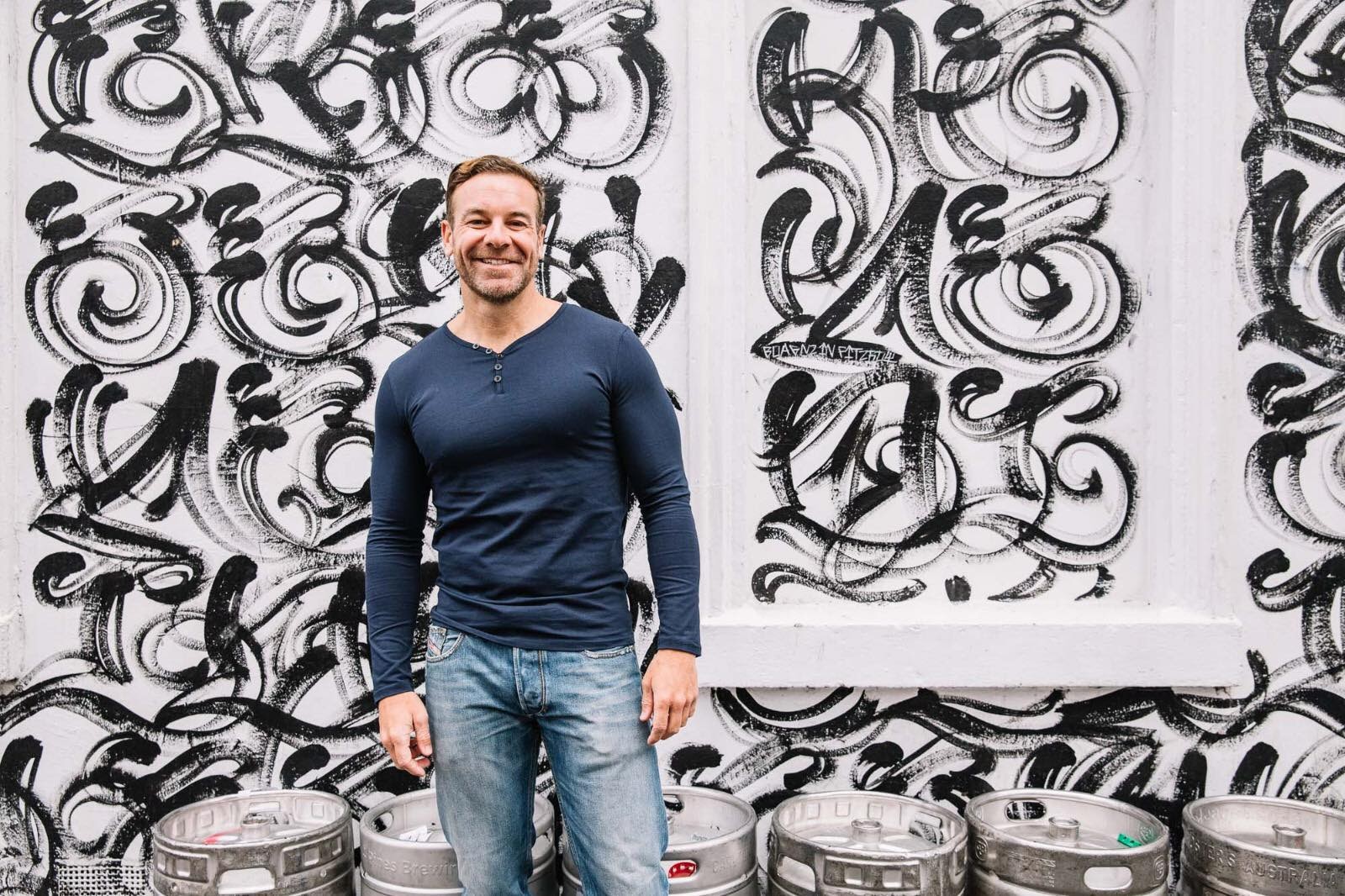 When he was in high school, Bryan Clayton was tasked by his father to mow a yard. Although it was his first, Bryan saw the potential of starting his own business around the activity.

Thanks to his father, Bryan has been a part of the landscaping industry for 15 years. During that time, he became the CEO and co-founder of GreenPal, also known as the Uber for lawn mowing.

“I grew that business to over 150 people and $10 million a year in annual revenue. The company was acquired in 2013 by one of the largest landscaping businesses in the United States,” he shared.

Bryan has connected homeowners with local lawn care services and helped anybody in the landscaping industry double their business in less than six months.

Yet there’s more to GreenPal than just being a profitable venture for Bryan. It also revolves around a central purpose that helps the lives of countless others.

Running GreenPal, an organization of that size, proved to be daunting for Bryan. But he never gave up and gave in because he knew he was creating something bigger than himself.

Aside from Bryan’s grit and determination to reach levels of success for GreenPal, the company managed to get to where it is today because of the people who work for them.

“Much of our operating core was comprised of Guatemalan immigrants and these were the finest people I have ever known. Typically, they would come to the United States for several consecutive lawn mowing seasons, saving as much money as they could improve the lives of their families back home by building homes, ranches, and setting up farms stocked with cattle,” Bryan said.

Eventually, this became the company’s purpose. Bryan shared that the halls of their office and shop are filled with picture collages of all the homes, farms, and businesses that had been established by their people in Guatemala.

“Celebrating these victories gave us fuel to get through the tough times, particularly when the economic recession began in 2009,” he shared.

A Jack Of All Trades

One thing that has helped Bryan grow his business and face life is being a generalist or someone well-versed in different trades.

“When you’re getting a business going from scratch you have to be pretty good at everything because you’re going to be doing all of it in the early days,” he said.

He added that after learning the 80/20 rule behind everything, from marketing to operations to legal and accounting and human relations and public relations, then delegating the work and hiring freelancers or employees or contractors to do these things much better can be the next step.

Yet, Bryan explains that one still needs to be average at best about these topics before delegating the work to another person. By doing so, he can make sure that operations can run smoothly and efficiently. For more information, visit www.yourgreenpal.com. You can also check out Bryan Clayton on Instagram, LinkedIn, and Twitter.

Bringing The Magic Of Hope: How Anthony Grupido Uses His Platform To Make People Smile And Raise Awareness On Mental Health