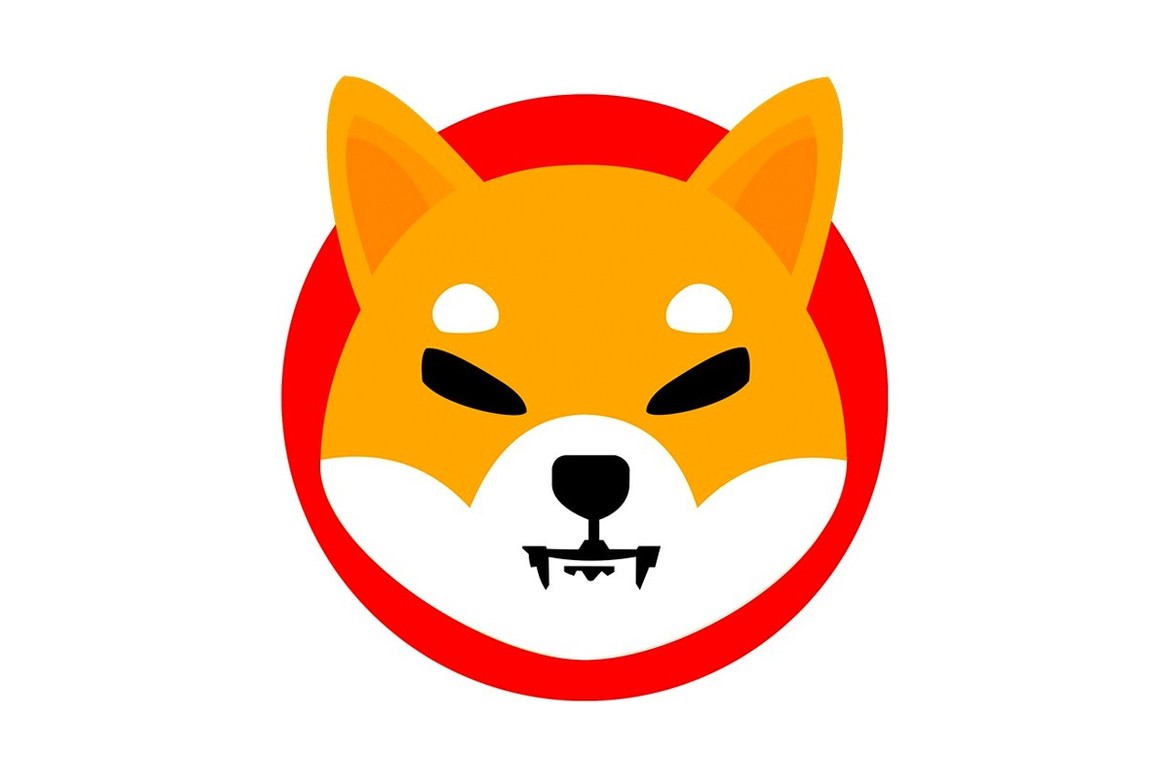 Just last year, the internet saw the rise of the cryptocurrency Dogecoin. This new platform of digital currency centered around the doge meme started as a joke but later became popular in mainstream media, making it worth a significant amount of money. Even Tesla and SpaceX CEO Elon Musk couldn’t resist his curiosity and interest in this particular cryptocurrency.

But now, another puppy has entered the arena and poses a threat against Dogecoin. Named after the popular Japanese dog breed, the Shiba Inu coin has been gaining the attention of serious investors and cryptocurrency enthusiasts around the world. It’s also being recognized as the “Dogecoin Killer.”

More About The ‘Dogecoin Killer’

Shiba Inu coin, or SHIB coin, was created in August 2020 by Ryoshi.

Not much is known about SHIB’s founder but he has argued that his new cryptocurrency can surpass that of Dogecoin. The reason behind this lies in SHIB’s technology. According to Ryoshi, the SHIB coin is more community-driven than the other doggy in the window.

Creating SHIB, as per Ryoshi, was a result of an experiment in “spontaneous community building.” Eventually, the coin was developed along with the “Shiba Inu Ecosystem” which includes the ShibSwap exchange and a decentralized Shib Army comprised of more than 120,000 developers, coin holders, and fans.

Ryoshi added that SHIB can surpass the value of Dogecoin exponentially without ever crossing the $0.01 mark.

He also endorses Shiba Inu as an “incredible dog” and encourages people to donate to the Shiba Inu Rescue Association. This is because the members of the SHIB community started from nothing and aren’t even connected until after they’ve built this new platform for cryptocurrency trading. And the factor that brought them all together, aside from an eye for disrupting the stock markets, is their love for Shiba Inus.

Creating A Decentralized And Involving Community

Another thing that Ryoshi wanted to build with SHIB is a community that has full control of the cryptocurrency project and breaking the norm centralization that has been rampant in society for years.

The developers of SHIB saw how little control the average person has in a centralized structure, especially when the GameStop and AMC stock value exploded overnight. And to give other people a chance to deal their hand and control the market, Ryoshi and his team came up with SHIB.

Being a cryptocurrency, there’s no definite way to tell the future of SHIB as stocks could either see a rise or fall in value. But Ryoshi’s project has created hype from investors and users everywhere, making it a key player in the market that people should look out for.

Learn more about the Shiba Inu coin at our free master class https://www.disruptweek.com/crypto

The Toddler From the ‘Disaster Girl’ Meme Sold Her Meme as an NFT and ‘Charlie Bit My Finger’ Is Next.