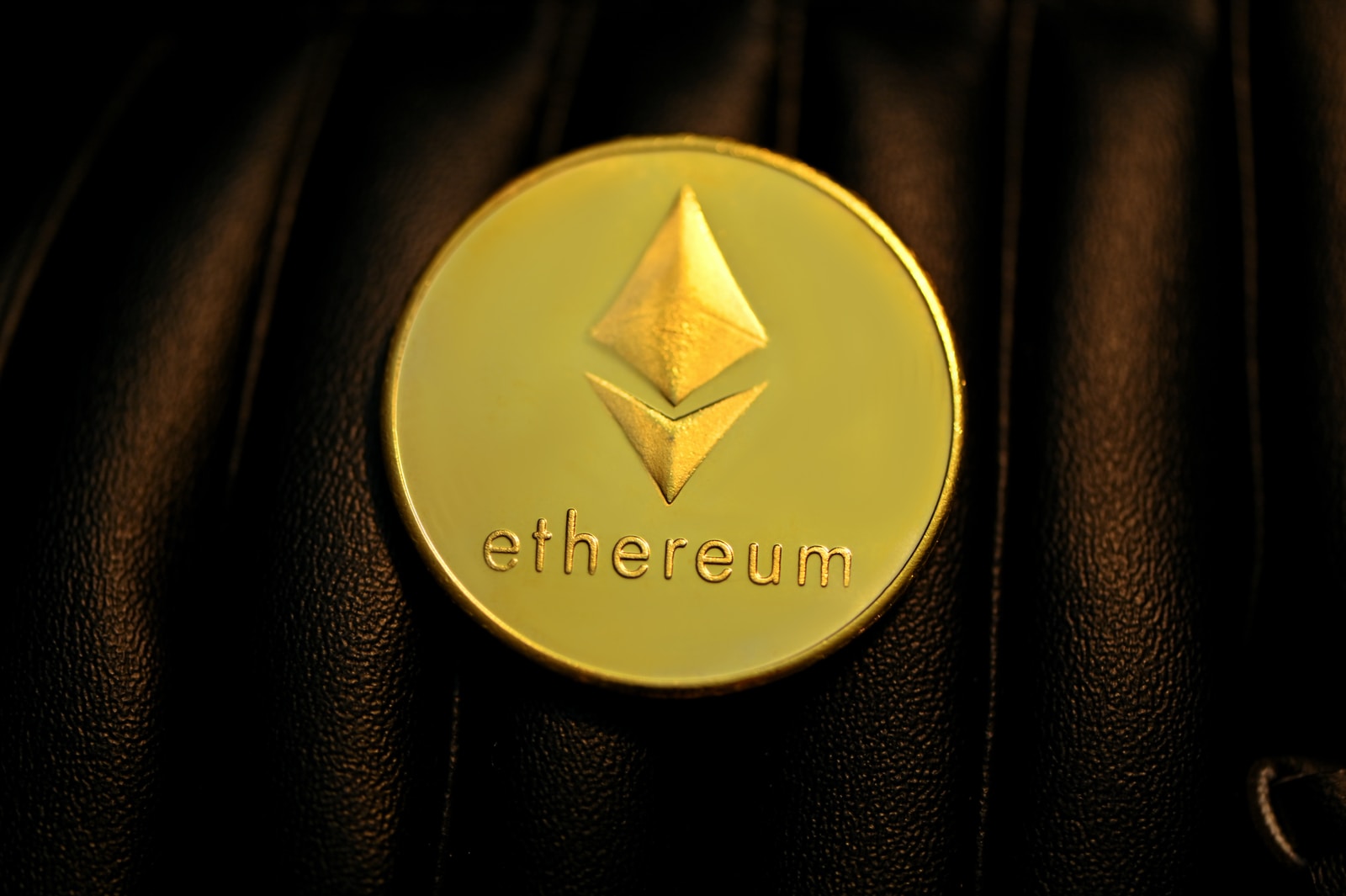 Sixteen years ago, Dave Roth snapped a photo of his daughter Zoë smirking in front of a burning building during a fire department’s training drill. Some years later, the picture was known across the internet as “Disaster Girl,” with young Zoë’s face being superimposed over pictures of various disasters and unsavory situations.

Now a senior in college, Zoë Roth is finally able to capitalize on her internet fame using technology that wasn’t around when the picture was taken – blockchain. The viral meme was sold as an NFT to a user known as @3fmusic of foundation.app on April 17, 2021 for 180 ETH, at the time, almost half a million dollars.

Similarly to Zoë Roth’s story, the Davies-Carr family was unexpectedly thrust into internet immortality. Three-year-old Harry was watching television with his one-year-old brother Charlie when Harry decided to stick his finger in Charlie’s mouth. Now 17 and 15 years old, respectively, Harry and Charlie are ready to move on. The creator of the “Charlie bit my finger” video announced their plans for an NFT auction on May 22, after which, they plan to permanently remove the insanely popular video from YouTube.

Zoë Roth and the Davies-Carr family aren’t alone or unique. NFT sales are an ongoing trend among meme creators; Nyan Cat, David After Dentist, Bad Luck Brian, and even the Deal with It Glasses have already been sold for values ranging from $10,000 to $600,000. With that much money at stake, it’s not hard to understand why some people, especially those who didn’t have a choice in the popularity of their image, would be interested in the opportunity to capitalize on the boom in popularity of NFTs.

NFTs are not (necessarily) copyright ownership

Like several of the other memes sold as an NF

T, The Disaster Girl picture has been circulating around the internet for over a decade, so what exactly did Zoë Roth sell? In terms of legal rights, not much. Copyright ownership, at least in the US, is vested in the “author,” which in many cases is synonymous with the artist. In this case, because the picture was taken by her father, her father would own the copyright. Unless there’s some transfer of copyright ownership, first from father to daughter, then from daughter to @3fmusic, @3fmusic doesn’t actually own any legal rights to make copies, make derivative works of, distribute or transfer copies, publicly perform or publicly display the meme.

If @3fmusic doesn’t own the copyright, then what exactly do they own and why is it worth so much money? That’s the beautiful thing about NFTs. You own the digital equivalent of an original piece of work, like the Mona Lisa. Sure, you can go out and buy a copy of the Mona Lisa or even take your own picture of it, but those copies don’t have the value of being the original.

Blockchain solved the problem of verifying the originality of something digital. An NFT, or non-fungible token, is just a fancy way of saying something unique on a blockchain, in this case, the Ethereum cryptocurrency. It gives the owner of a digital piece of artwork the ability to say “I own the original” and the provenance that can verify that ownership.

It’s a way of taming a small part of the wild west of the internet without changing the wonderful parts. It gives a small bit of power back to people who have had their image, words, artwork, or image exploited by the ease of copying on a digital platform. What does Zoë Roth plan to do with financial value of this newfound power? She plans on using the funds to pay off her student loans and donate to charity.

What Is This Shiba Inu Cryptocurrency