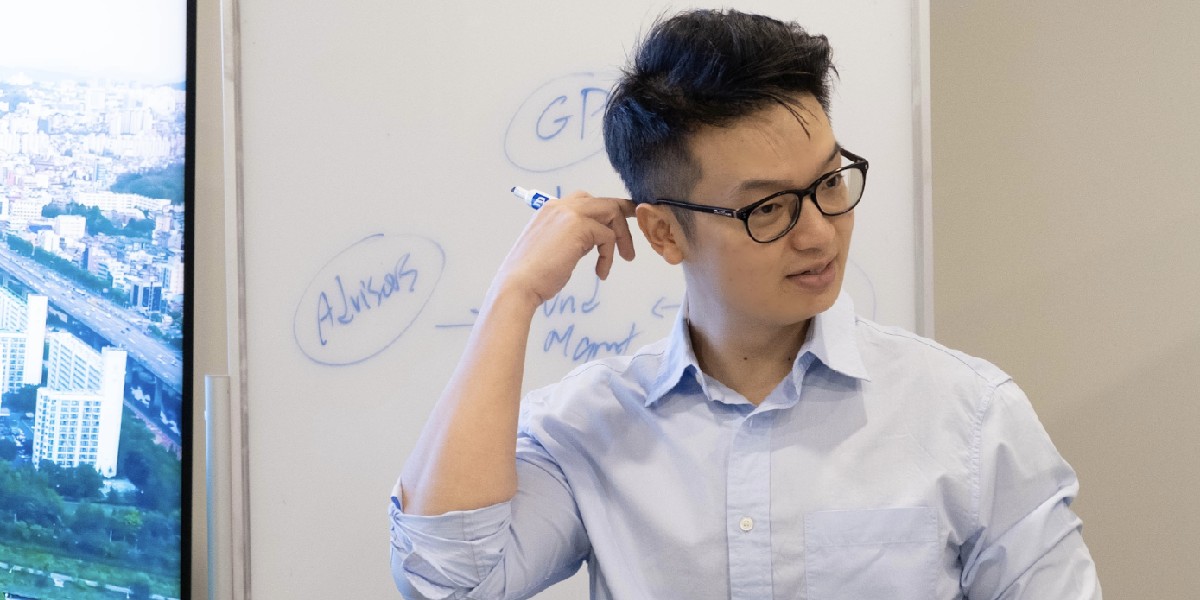 Canadian entrepreneur Wayne Liang has found success in the Middle East by expanding his e-commerce businesses and entering the venture capital and private equity markets. He established Liang Holdings in the United Arab Emirates (UAE) in 2019 and has since benefited from the ease of setting up financial structures, tax savings, and the safety of investments in the region.

It’s worth noting that the Middle East has seen a significant increase in startup activity and investment in recent years, driven by several factors. But what makes the Middle East a good market for business expansion?

One of the main drivers of this trend is a large amount of capital available in the region, especially from wealthy young investors looking to contribute to innovative business models.

According to Liang, the Middle East has become a particularly attractive location for startups and investments due to the influx of “new money,” or a large amount of capital from millennials. They are known for being a demographic that is keen to invest in new and innovative businesses and more open to taking risks through cutting-edge technologies, which makes them attractive to projects looking for funding. Following this, more business opportunities have been opened in the region than in North America or anywhere else for that matter.

Venture capital is less competitive in the region, with only a few firms providing service to small, early-stage, emerging companies. This allows Liang the ability to outbid smaller firms for project funding and/or buy equity in companies.

This lack of competition can be seen as an opportunity for the few venture capital firms that do exist in the region to secure funding and equity in promising startups at more favorable terms, as well as a chance for startups to access funding. Although the venture capital market in the Middle East is still relatively small and underdeveloped compared to the US and Europe as of now, the opportunities won’t last long as we’re expecting to see growth in the upcoming years.

The Middle East is known for its tourism sector, home to several iconic landmark destinations that draw visitors from around the world. As it attracts a large number of tourists, there comes a growing demand for both commercial and residential real estate in the area, which can create several lucrative investment opportunities for those interested in the real estate market. “While spending most of my time in the Middle East each year and seeing the sheer amount of tourists, it’s extremely obvious that real estate here will almost always be a safe investment as well,” Liang shared.

Many Middle Eastern countries have been making significant efforts to attract international startups and investment. This includes offering tax incentives, creating special economic zones, and launching innovation-focused initiatives to encourage entrepreneurship. Government support for technology and innovation has created an ecosystem favorable for startups to flourish.

In addition to monetary and portfolio growth, the Middle East offers several other benefits for entrepreneurs. For instance, the region boasts low labor costs with absurdly high development times. “You can’t beat the innovation and quick production here,” Liang said. “Not to mention, there are less regulations on financing and whatnot, creating more flexibility in corporate structures,” he added.

Furthermore, Dubai and Tel Aviv in particular, are home to some of the world’s wealthiest people and are typically open to networking with like-minded entrepreneurs.

The Middle Eastern markets provide more than enough incentives for entrepreneurs, but the recent announcement of a major $500 billion project in Saudi Arabia is expected to draw even more attention from the rest of the world. With Wayne’s expertise and experience, along with the favorable conditions, it is not surprising that Liang has achieved a prodigious amount of success in such a short time.

Related Topics:EntrepreneurWayne Liang
Up Next