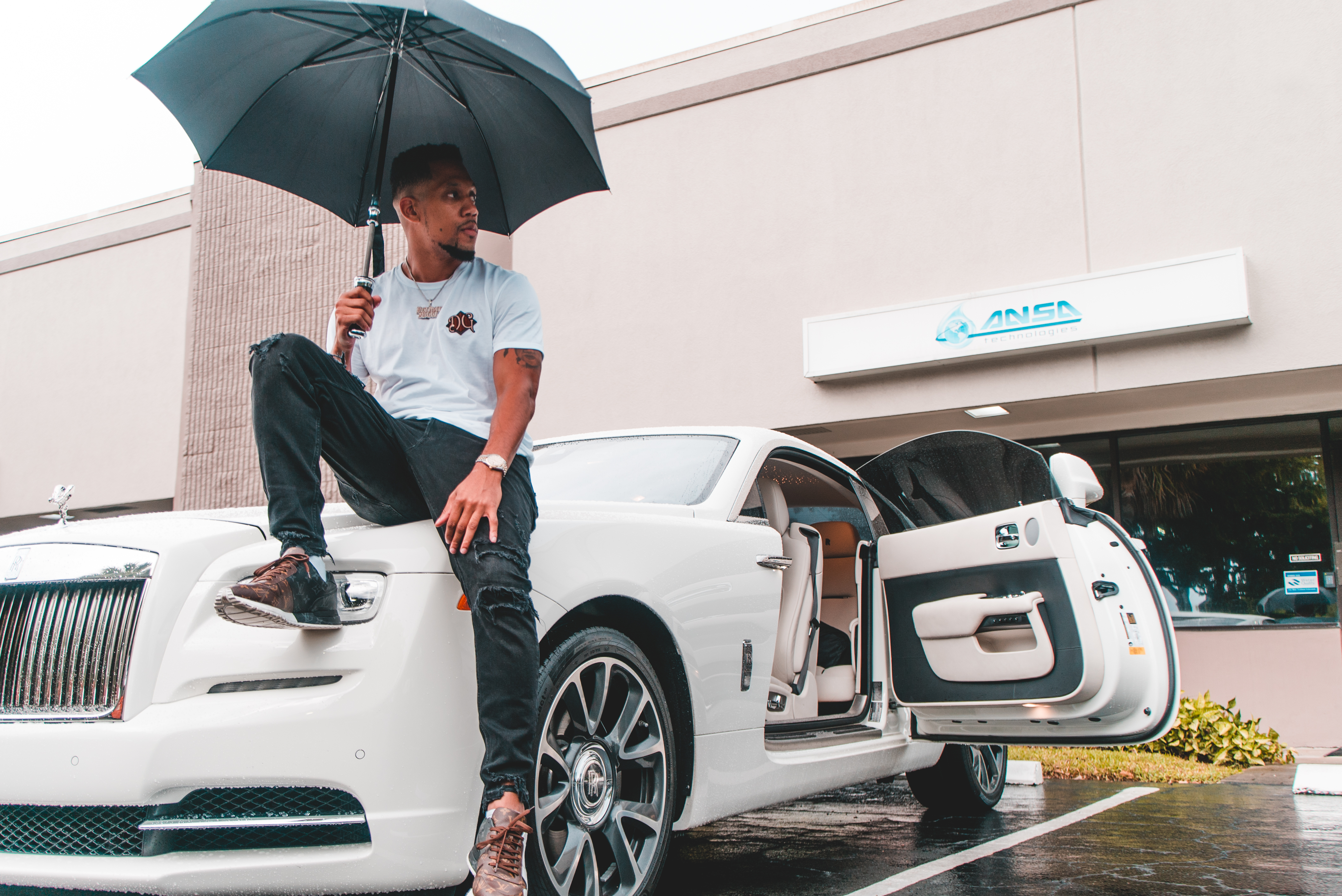 Anyone can achieve anything they put their mind to, as long as they believe in it and believe in themselves. Sounds like a cliché? Chris Bruce, an entrepreneur, and real estate investor is a living example that it is not.

Chris Bruce grew up in a low-income area of Detroit, MI. In 2009, he was in his twenties and didn’t know what he would like to do in life. He always dreamed of becoming financially independent and not having to work a nine-to-five job for the rest of his life.

One day, as he browsed the Internet, he came across real estate wholesaling and decided to give the industry a try. He had no prior experience or knowledge, but he was willing to make it work. After all, he needed to find a way to feed his family after the recession struck America.

Don’t Let Failure Bring You Down

One of the first things we wanted to find out from Chris is what it was like to start a business with no prior experience.

When he entered the real estate market, Chris didn’t have it easy. His initial 26 deals were failures; he put 26 properties under contract and didn’t manage to sell a single one of them. He didn’t give up on real estate wholesaling, though. Shortly after, Chris closed his first deal and made $5,000.

Experiencing failure is inevitable when trying something new for the first time. That was exactly what happened to Chris. But, he didn’t let failure bring him down. Instead, he tried until he achieved what he set his mind on: closing a first deal. And, once that happened, he knew wholesaling was going to get him out of his job.

Invest in Your Development

Next, we wanted to know what the key to becoming a successful real estate investor is. Was Chris just lucky, or did he discover a secret to success?

It turns out, it wasn’t luck that helped Chris become one of the best real estate investors. It was hard work, dedication, and self-development. When he just got into the real estate business, he spent about $1,000 on a course on investing.

Chris admits that one of the biggest mistakes he made early in his career was not finding a mentor. He tried to do everything for free, which resulted in losing more money than he would have spent on a mentor. After some time, Chris realized that learning and self-development are the keys to success.

The Secret to Running a Business Successfully

The last thing we hoped to find out from Chris is his secret to running a business successfully.

Chris reveals that finding the right people to surround oneself with is essential for a thriving business. “I am able to run a seven-figure business and have free time because I hired a team that takes care of all the tasks that need to be done. This way, I have time to focus on things that move the needle in my company.”

Chris also advised that, in order to scale a company successfully, it is essential to hire slow and fire fast. This means that a company should take time when finding a new person to hire. On the flip-side, if things are not working out, the person should be let go quickly.

Chris says that it is essential to take massive action and never miss out on an opportunity, even if it seems risky. Skipping a chance because of the fear of what might happen in the future is a greater risk; that way, someone may lose everything.

We hope that Chris Bruce showed you the importance of being hardworking and persistent, investing in self-development, and surrounding yourself with the right people. To find out more tips and tricks for success in real estate (or any other industry), make sure to follow Chris on Instagram.