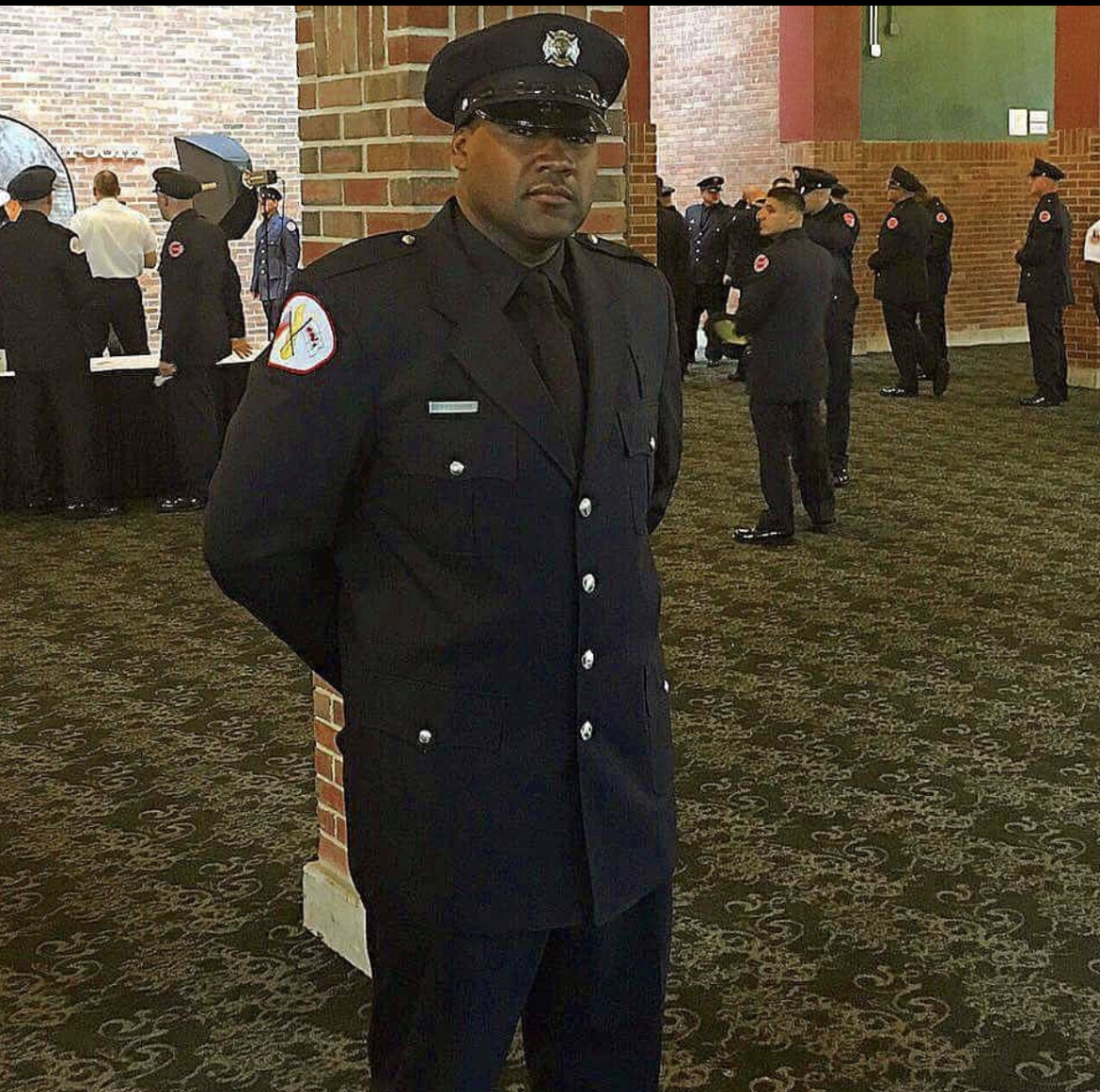 “I see you at the top, Chris, because the bottom is too crowded” These words spoken by Darrell’s late mother always inspire him. Growing up without a father, Darrell needed someone to guide him. His life was a series of events that lead him to a point where he dropped out of college to open his first barber college when he was 27, became homeless, and ultimately slept on the street corners. He felt alone, abandoned, and often depressed.

Despite these challenges, Darrell’s heart of service stayed focused on helping people with aspirations to extract his dreams into reality in such a method, he would be capable of teaching others to follow his monumental example into their own success. His consulting firm assists small businesses with what he calls “An invasion of the financial industry”. When coaching by the usage of his method, he aims to assist other potential business owners with the acquisition of funding by leveraging their personal/business credit while also creating passive streams of income.

Darrell decided to quit his job on April 5th, 2021. Darrell began to notice his youngest son Cameron wasn’t himself. Around December last year, his sons Shawn and Cameron visited their grandfather together with their mother. Upon returning, he looked downcast and depressed for two days. That’s when Darrell reached out to him to find out what was going on.

At first, the young boy was reluctant to verbalize, but when Darrell persisted, he finally opened up. Cameron explained to his father with tears in his eyes, he didn’t like Chicago because of the excessive amounts of violence. “I can’t even go out to ride my bike. I want to be where it isn’t cold,”. This fueled Cameron to desire Atlanta, GA. Darrell with tears in his eyes quit his job because he wanted a better quality of life for his children.

Darrell realized that his life wasn’t his anymore. He had to be selfless, even though he felt like he would be a teacher all his life. Beginning with instructing barbers, he went from one platform to another. Darrell started doing threshold, making his hair show, like his first hairstyle. He had about 1200 people come to his hair shows. Darrell flew all over the United States talking to others, and he felt that his positioning as an instructor was returning. His destiny was in route to instruct people how to quit their 9-5 jobs.

Darrell wants to show people that it’s not hard to accomplish anything with due diligence, patience, and mental health in play. Anything is possible. All you need to do is to believe in yourself. This inspiration gave him the strength to quit his job.

Mr. Jefferson has assisted a group of veterans to open a 5,000 sq ft gym in Chicago. He has educated countless individuals on how to create their own passive income streams. He is very well-connected and is consistently sought after for credit consultations in every industry. This includes but is not limited to: Film, NFTs, Crypto, Real Estate, etc. He has worked with one of the largest mortgage companies in Utah to obtain 1 million in funding by educating them on the usage of business credit.

For more information, you can connect to Darrell here.

The Competence of Leading from The Future with Heinz Kaegi