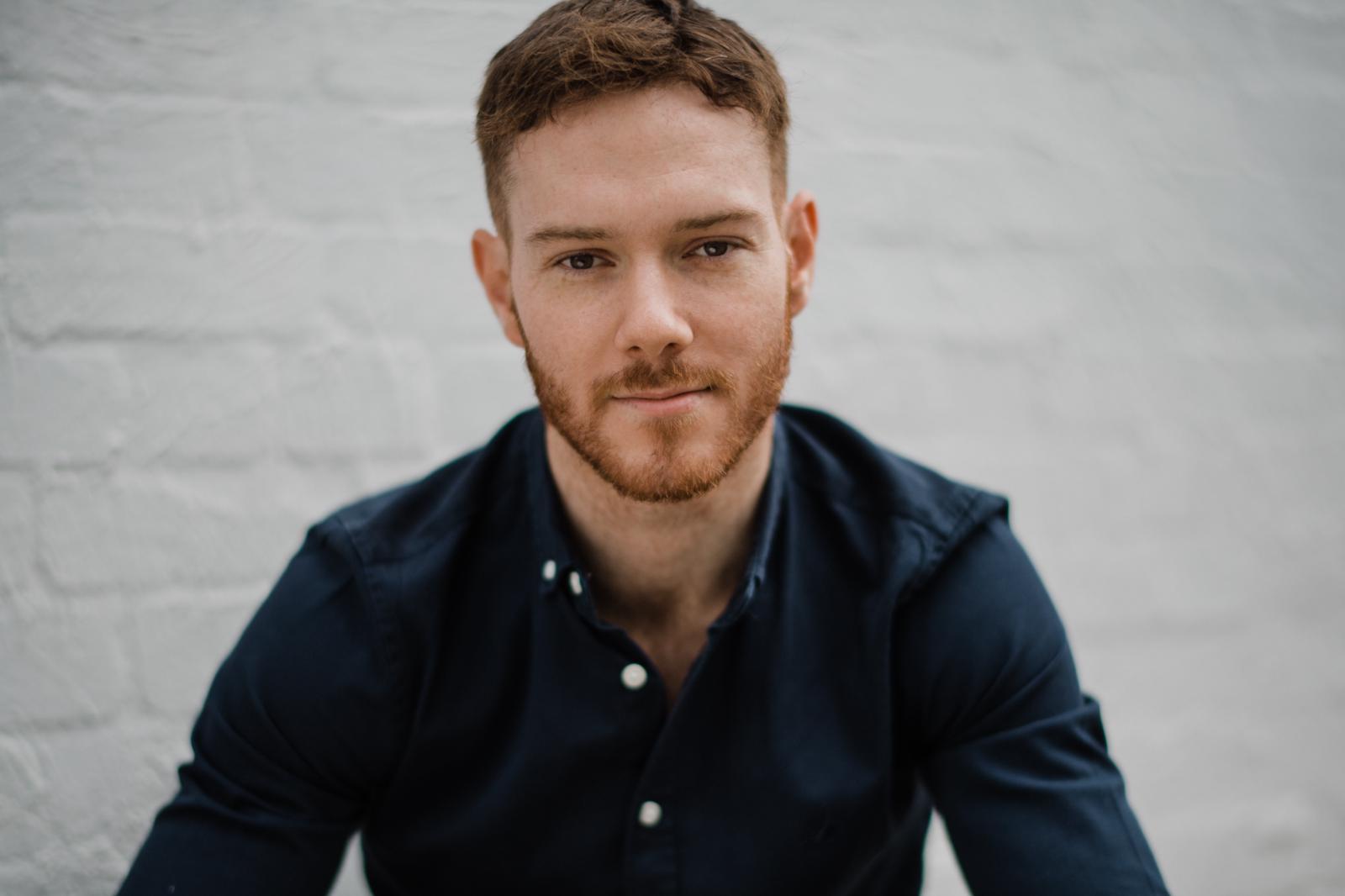 Australian entrepreneur, Dylan Mullan, is the founder of Happy Skin Co, an affordable and convenient laser hair removal device. This invention which is recognized as the world’s number one ‘at-home’ laser hair remover has earned $25 million since it was launched.

In this article, we will learn how Dylan went from being a university dropout to becoming the founder of Happy Skin Co.

HOW IT ALL BEGAN

Dylan’s childhood dream was to become a lawyer. As a kid, he was fascinated by the thought of putting on a suit and practicing a respectable profession. And since he did really well at school and had good grades, he was able to get early admission into the university to study Law. And just like every other individual that was admitted, he was excited and ready for that new phase of his life. He truly believed that he was going to follow through that path of study for the rest of his life.

But 3 months after getting into the university, Dylan came to a realization. He didn’t want to study law anymore. He was unhappy, and he didn’t feel like himself. So, he made the decision to drop out.

LIFE AFTER DROPPING OUT

Dylan dropped out of the university with plans of going back to get a business degree the following year. But first, he wanted to do something that was the total opposite of everything he could do.

So, he went for a short-acting course.

The acting course was supposed to last for nothing less than a month, but Dylan found himself spending the next four years in the acting industry. He became a full-time actor, got himself an agent, and did a lot of filming.

Along the way, Dylan felt the need to take more control of his own life. He started listening to podcasts, reading articles, reading blogs, watching YouTube. He developed a positive mindset that if he worked hard and stayed committed to a goal, he would have control over his success.

After having the urge to do something more, Dylan ventured into the world of e-commerce. He got a job in the corporate space and spent a lot of his time going through Instagram and building accounts just so he’d learn how it all worked.

Society had made him believe that being a business owner involved owning a café, restaurant, or barbershop. However, his research and interest in e-commerce opened his eyes to what business was truly about.

Dylan started his current business with a friend who was his partner for nine months. The first thing they considered was what problem their product would solve. They wanted to hit the beauty space even though a lot of people were already actively part of that space.

Laser hair salons were really popular in Australia but they were quite expensive. Upon finding out that a good number of people were doing laser hair removal despite the expenses, Dylan sensed a business opportunity. The idea was to create a cheap laser hair removal device that can be used from the comfort of the home. After about a year of investment, marketing research, and source for technology, Happy Skin Co was launched.

On the first day, they made just one sale. They were met with zero sales on the second day. It was only after an influencer posted about it on the third day that they started having massive sales and everything just spiraled from there.

A LITTLE ADVICE FROM DYLAN:

Dylan regards visualization as his secret weapon. He believes that the law of attraction goes a long way in determining how successful you’ll become. This is one thing he tries to teach people. In his words;

“I can tell you that if you can truly build yourself up to the point of self-belief with no doubt that you can achieve what your goals are, you will be surprised how fast things start happening for you. You just need to have that powerful belief, that drive, and determination. It takes a lot to get there and thinking about it is not enough. For me, four things are crucial to business and they include self-belief, hard work, determination, and the critical ability to learn when things are working or not. Those four things will always remain my strength.”

Related Topics:Dylan Mullan
Up Next