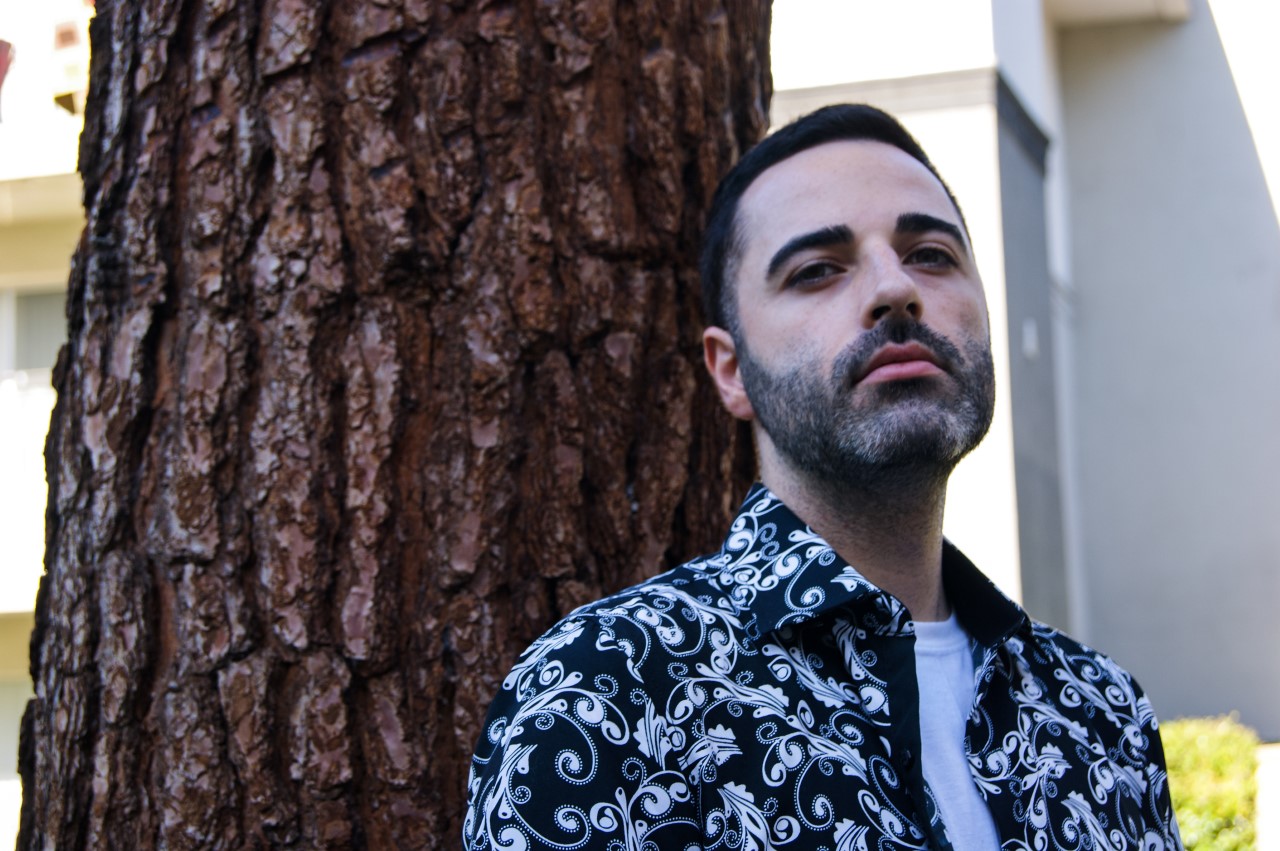 How E.P The Dreamer Got Started

Being doubted since the very beginning, E.P the Dreamer had determination unlike anyone else. Growing up in Los Angeles, California, E.P The Dreamer always felt some sort of expectation within the music industry. He could see himself being a part of it, so he worked hard to make this dream a reality. Beginning at just age 13, E.P the Dreamer wrote his own music and lyrics. He started to freestyle for the first time at age 14 and, with time, found himself in FL studio at just 17. The artist really studied and took in what was around him as he states, “I would listen to some of my favorite emcees and study their way of delivery and style of production that made them sound unique”. E.P the Dreamer used his skills to propel him forward in the music industry. His originality and natural talent allowed for his career to take off.

From feeling left out of every crown from a very young age, as well as being doubted by family and friends, E.P The Dreamer also struggled with ADHD, speech impediments, and anti-socialism. It was difficult and challenging for him to remain focused, sit still, or obtain new knowledge. At a young age and an highschool student, he struggled with getting along with people and staying on top of school work. E.P the Dreamer shares, “My anti-socialism and speech impediments went hand in hand, so it’s been a challenge all my life to talk in general with people”. Clearly, E.P. The Dreamer dealt with many struggles throughout his life. Despite being faced with so many setbacks, E.P. the Dreamer looked forward. As he dealt with all of the struggles a teenager should never have to face, E.P The Dreamer turned to music as a coping mechanism and as a therapeutic strategy. His fascination with music allowed him to escape his reality.

Having 6 singles lined up waiting for release, E.P The Dreamer is projected to release a new single in December. He is also working on experimental sounds in productions and has received great feedback. E.P The Dreamer’s music is made up of a variety of different messages like being in love for the first time, the abuse of drugs, and describing surviving the worst situations in life. E.P. the Dreamer creates music about a variety of topics that nearly everyone can relate to.

Catch up with the latest of  E.P. the Dreamer on Instagram here and Spotify here