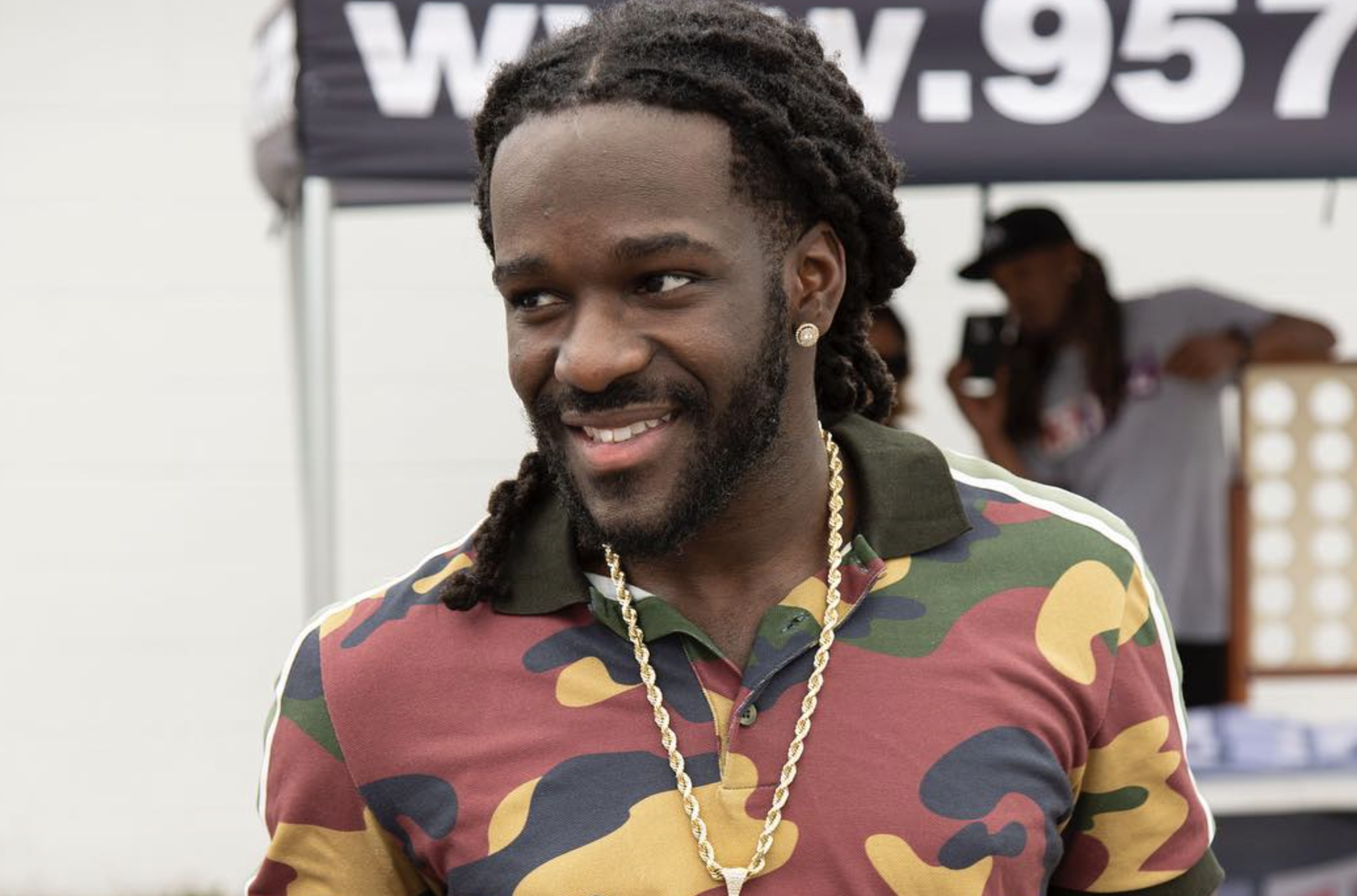 Le’Andre Oden Jr., a.k.a. Ganja Mann, is an entrepreneur with three businesses under his care.

Presently, he has T3 Studios located in Birmingham, Alabama, R&O Express LLC which is a trucking company, and TrapBabyzent LLC which is a record label and clothing line which he started at the age of 27, making it his first business venture throughout his career.

“I started my career at the age of 24. I used the money I had saved up and bought my own studio equipment and built a studio in my back room at the house where I was living,” he said.

Pursuing A Career In Music

Born and raised in Detroit, Michigan, Ganja Mann was raised by his single mother, Tracey Bullard. He graduated high school in 2008 and later moved to Birmingham.

Ganja Mann recorded his first song at the age of 24. He never even thought about being a rapper until he reached that age but he hasn’t stopped to make that dream come true.

“I have been grinding for the last six years to become one of the best up-and-coming independent artists in the game,” he said.

“One of my best friends was my personal producer and engineer. He used to come over to record and engineer my tracks. From there, we started our own studio,” he said.

The Fruits Of His Labor

Because of his hard work, Ganja Mann has received recognition in the form of being featured in other artists’ songs. His biggest one yet has to be “Young Dolph” which dropped last March 26, 2021, and another one called “Bally Bag” which is now making its way to become a hit.

This summer, Ganja Mann is looking forward to releasing new content including his EP titled “Good Gas Man” which he promises to be something to look out for.

In a short amount of time, Ganja Mann has furthered his career from where he first started. Through it all, he learned to never burn bridges with anyone in the industry should he find their need someday, as well as the importance of keeping things professional. Check out Ganja Mann’s Instagram account (@ganja_mann1) for more information and updates